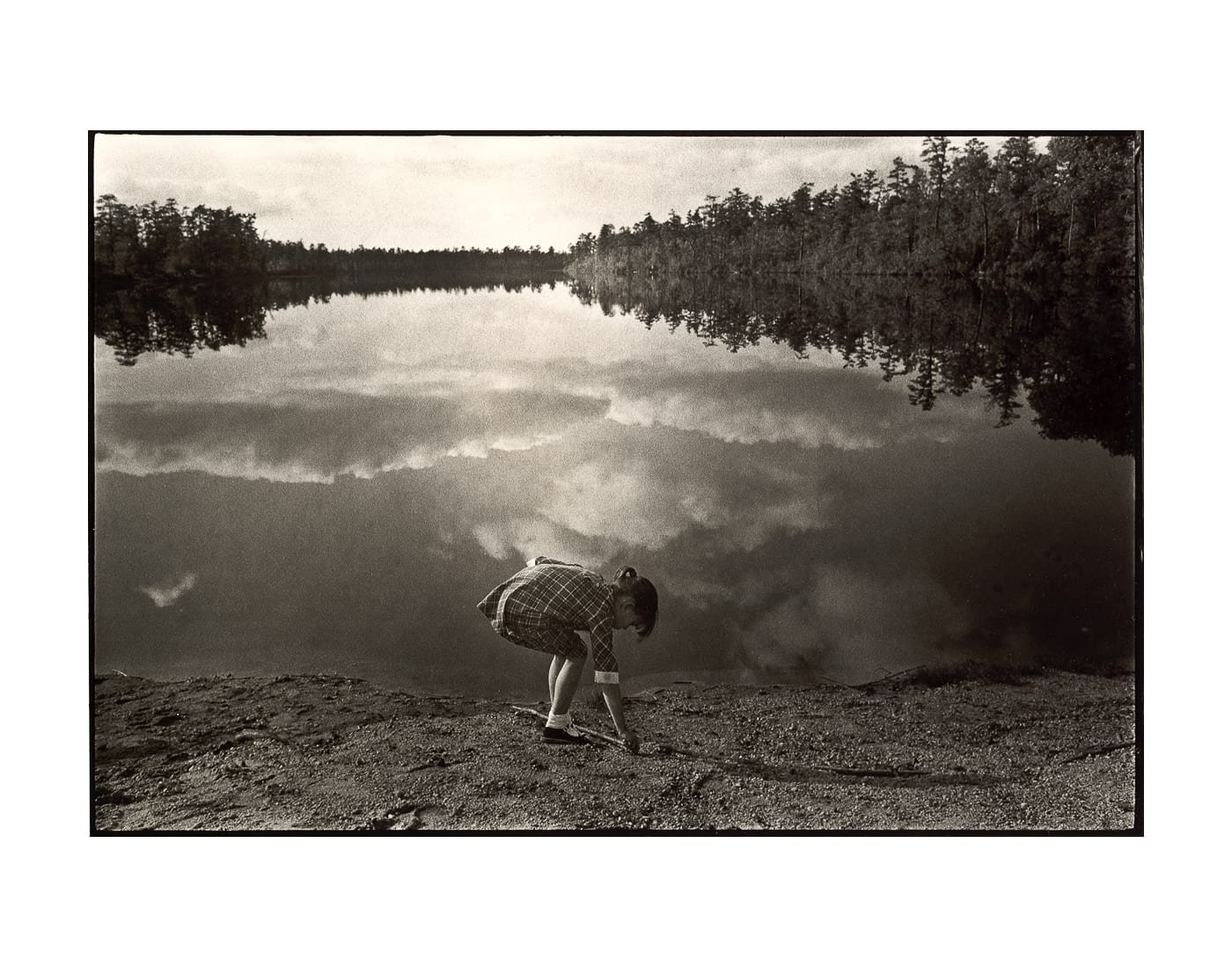 Here’s what’s going on with INTENT. There is the INTENT of MEMORY and the MEMORY of INTENT.

The intent of memory is like when you make a family snapshot. The photo above is of my daughter when she was around 7 years old, I no longer have the exact time in my memory and am thankful that this photo was made to remind me of her at such a young age. She will turn 40 on Sat 8/17/13. So this clearly shows the intent of memory. It means I wanted to make a photo of a certain person in a certain place in time. I wanted to make a record. In this case of someone that was/is a major part of my memory in this life experience.

So with this in mind, I made the photo fully aware that it shall outlive me and probably her. Our families of the future will see the photo and hold it special because it’s a record of existence for both of us. This is the INTENT of MEMORY. My INTENT was to make a lasting memory  as a record for future family members. 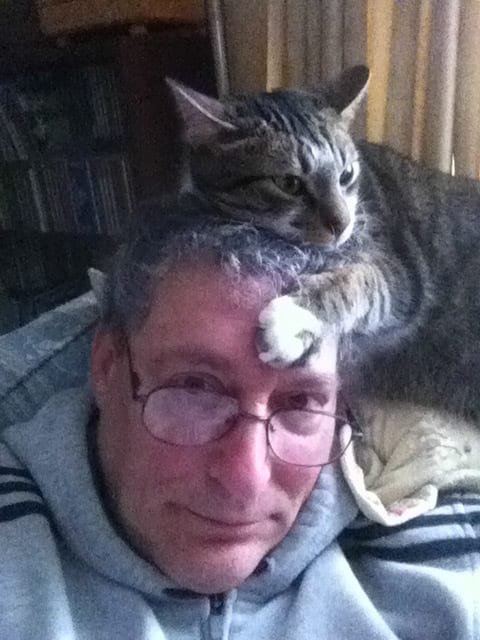 Her intent is very obvious. She wanted to make a photo of her family here in the house. Her INTENT was to make a lasting MEMORY. Thus, the intent of memory. She is not a shooter, she is a person that wanted to make a memory. In that respect, she has made a great photo. Think about this………. a little more………….ok, get it. Her intent was met and succeeded without all the hoopla that we shooters apply to our art.

The art of living should be met with as much respect by shooters as the art of knowledgeable image making. The two are inseparable to those that follow the path of the EYE, HEART and MIND.

Next…side two, the reverse but yet the same.