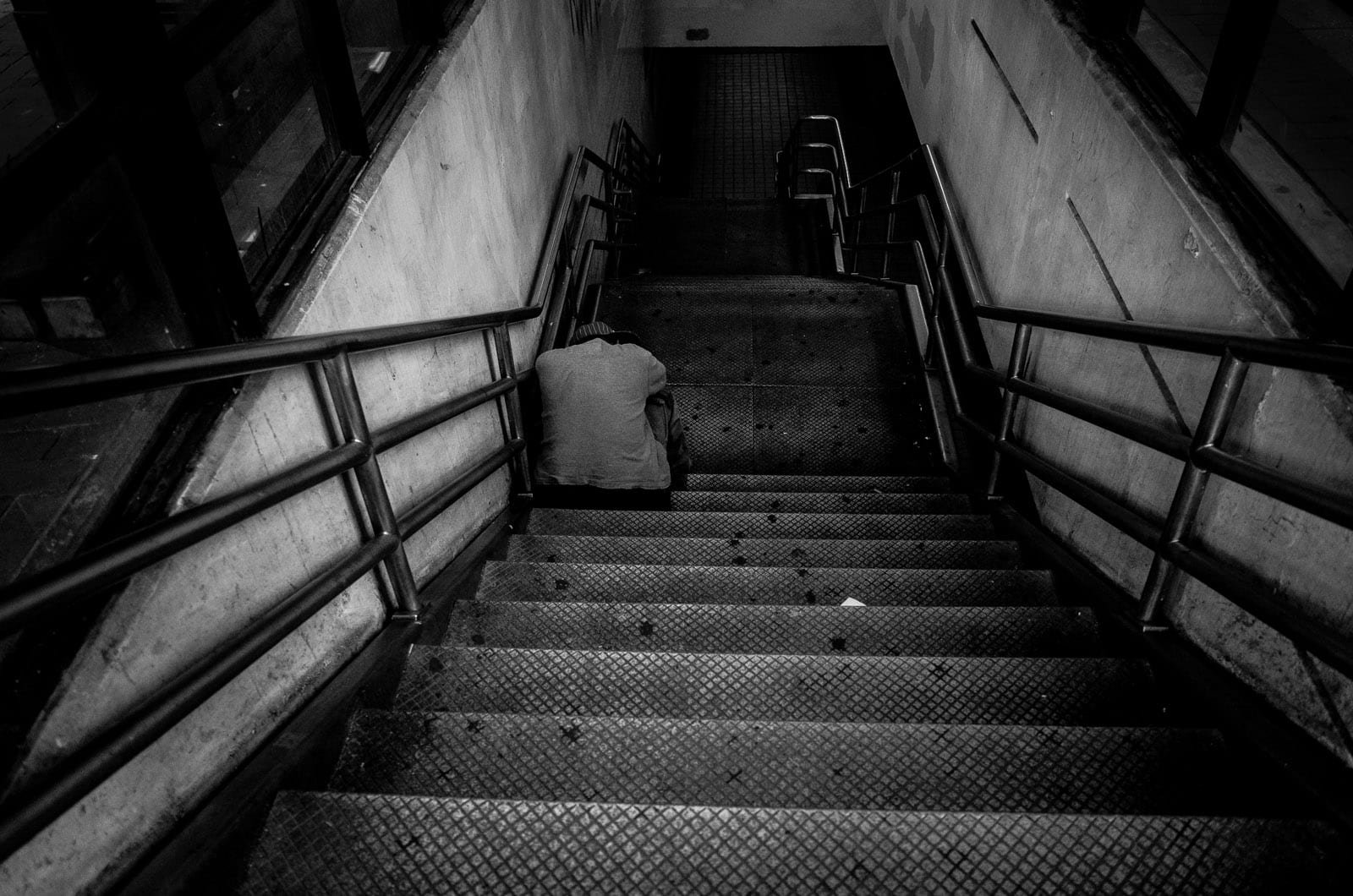 …. any chance any of youse know that Olivier Duong guy? He’s got a blog and is semi-publisher of a magazine we do together called…The Inspired Eye. So we’re talking on the phone today and he’s going on about how the GRD4 is on it’s last leg and he needs a replacement compact camera. I suggested the Ricoh GR and he immediately stated that he wanted something different. 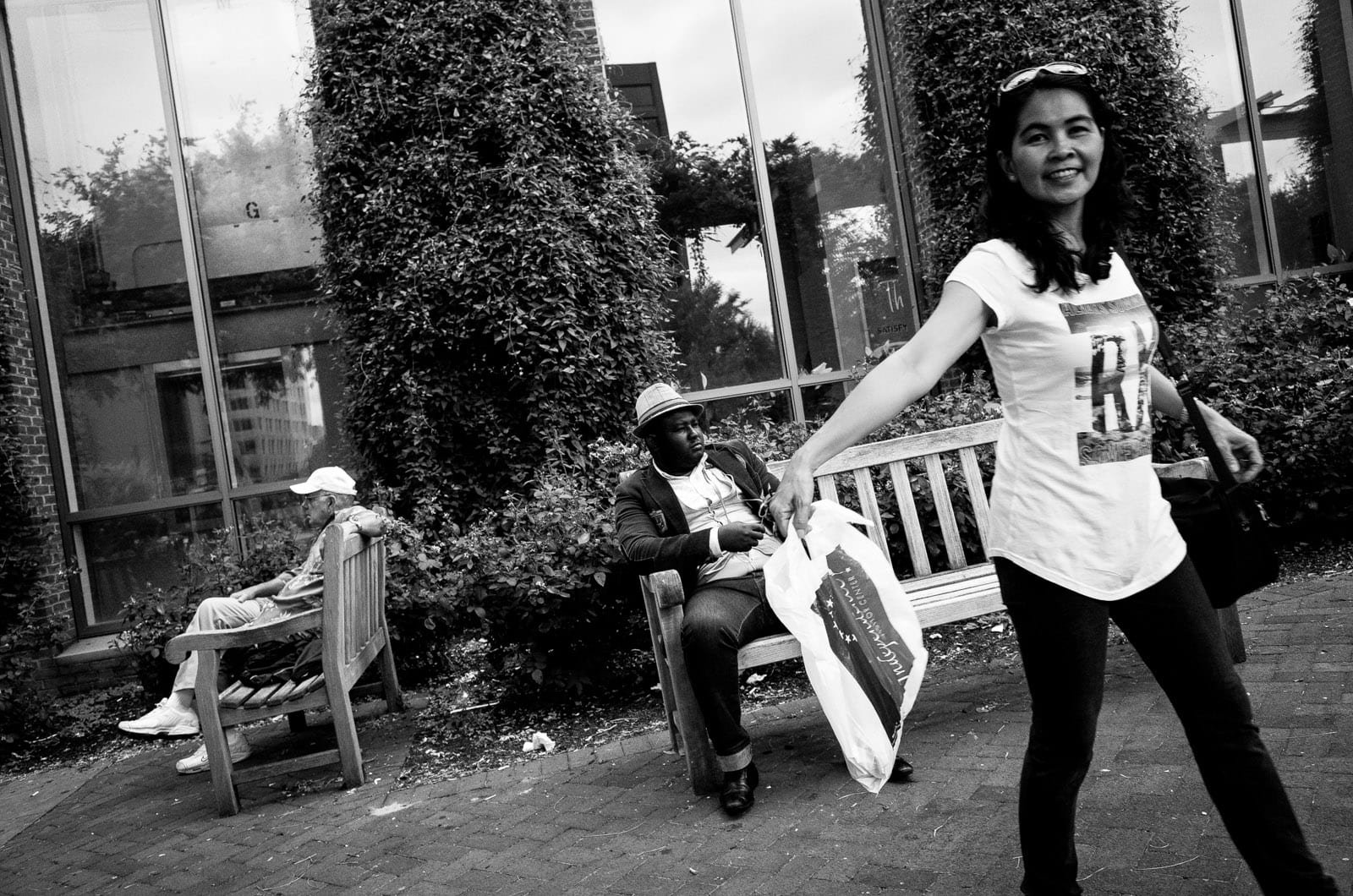 I’m going to explain in a series of post about how the camera makes you think and how it effects your vision and ultimately, your work.

First up is the GR. I have a few post about this camera already on the blog. If you look down there…..yeah, down there a few…that’s it….you’ll see that this is an ongoing train of thought.

The GR kinda floats in time and space…hereafter called the Here and Now. It’s a very responsive camera and allows absolute freedom to the shooter within it’s definition of a camera. It works very fast and gets the juices flowing. It’s very precise and supports a few ways of working. Of course, it also works well as a slower method and even macro but it’s designed to be a pocket-able, fast unobtrusive camera for the streets. It’s very intuitive and that’s just what it should be. 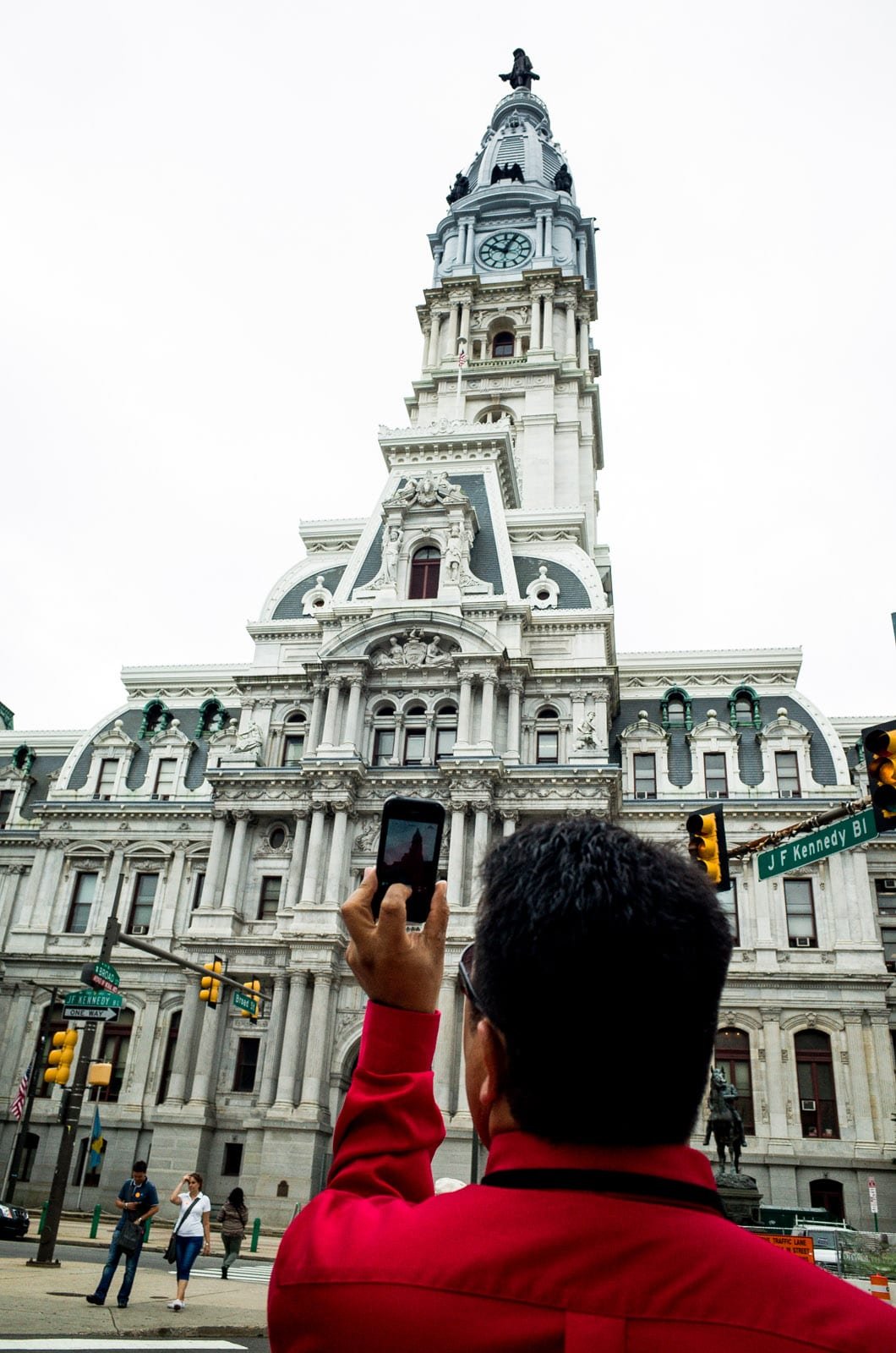 The GR produces very nice files that are elastic in both Color and B&W. It’s faster than the GRD4 and the files are way cleaner. This is a plus for pixelpeepershooters but the GRD4 has MOJO in it’s files that the GR has to have put into it’s files during PP. No issue at all because Presets are available to get the images anywhere you want.

Tomorrow, the philosophy of the Street and finding your way to it.

6 thoughts on “The Ricoh GR …. Defining Your Vision, Part 1”