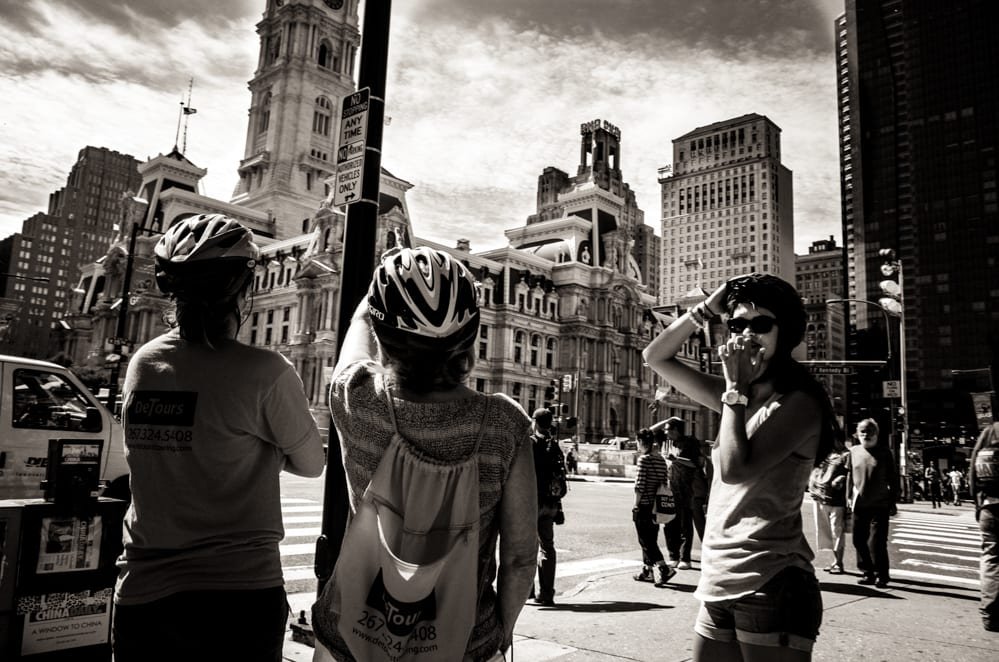 I really like the GR and I want our relationship to go further but I’m not sure. No, I ain’t ditching anything and I’m not talking bad about the camera I’m just expressing what I am missing from my work and I guess the GR.

I like surprises for meals, maybe for friends calling or showing up….., maybe even the surprise of a photo that tells me do it in color…..These things and more mind you are acceptable surprises.

What I don’t like is the surprise that the GR with it’s sense of humor provides because the Ricoh engineers started dancing with the Pentax engineers and so as not to be rude with each other and make a more perfect union in their eyes but not in the users eyes because the camera doesn’t do what we WANT OR NEED it to do creates a surprise that will eventually cost them most Ricoh users because like me they will sell the camera because we doin’ need no sense of humor from our camera when we’re working. 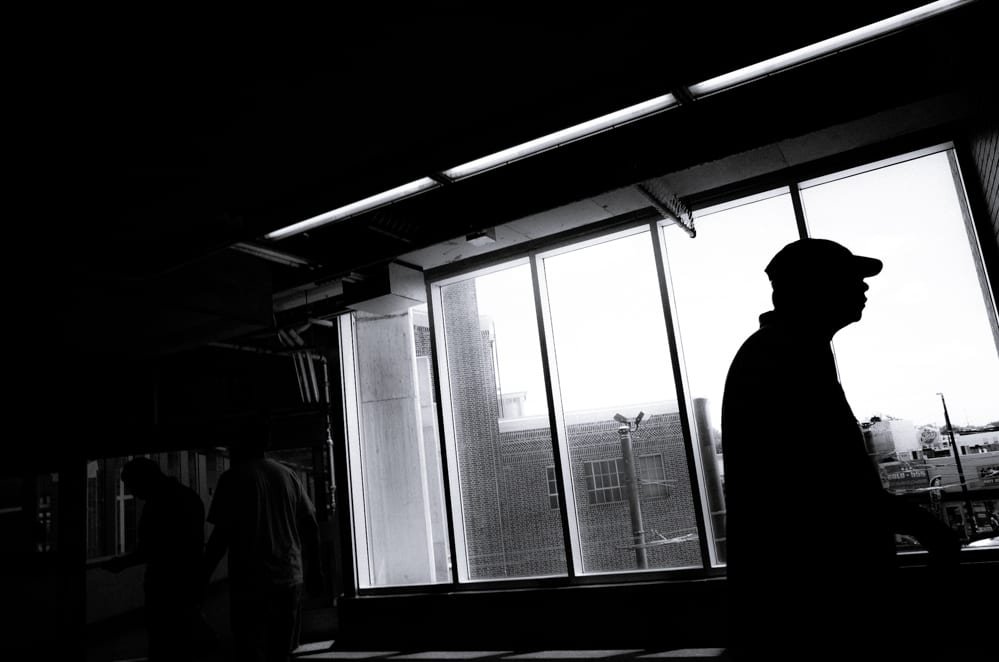 Youse peoples know me….I am very much into my photography and it is my life’s work. Fact it, many of youse all’s are in the same boat. The issue for me is this. I want to be able to set my shutter speed and aperture and TRUST the camera to set the ISO. This has to be done without me being FORCED to look at the screen to guess what the camera is doing.

There is a mode on the camera, GR, that is called TAv. It’s on the mode dial…yeah, that one up there. TAv is almost the perfect mode for any camera but it isn’t yet. Here’s why.

As stated I have shown my preferences for exposure. I always test my cameras so that I know how the ISO will effect the image.

TAv gives us this… We get Shutter Speed and Aperture. We also get EV adjustment. We even get Auto ISO BUTT!!!!!

On the Auto ISO we don’t get to set a limit. I’d like to limit the high ISO to 4000. Ray goes to 6400. I want the option to set that upper limit on the fly…well on the walkabout. The problem is that we can’t set the upper limit on ISO in this mode.

Now I am the first to confess that  “The United International Intergalactic Amalgamated Organization of Confederate and Non-Confederate Pixel Peepers” has a hit on me for making photos without due respect to the sensor, ISO, Lens and what the heck whatever it is that they or I do.

I am guilty of per-suing my vision with whatever means available to me to create the image that I see and feel. This means that by all rights, I should not mind the camera destroying my images because I might do it myself anyway by raising the ISO to to the region that no mane has gone before.

I’m damn sure not Cap’t Kirk. I don’t mind throwing the ISO up high but I WANT TO BE IN CONTROL OF THAT!

The GR will shoot the ISO up to 25600. Let me tell ya right here and now. It darn sure ain’t no pretty pictures living up there and that’s from me the guy that, the group is after.

Ray suggested I use A mode and for over a week I have done so. It works…..but not for me. I’m getting to many blurred photos. Don’t even thing about that…… I know what is causing the problem….In A mode I can’t set the Speed. 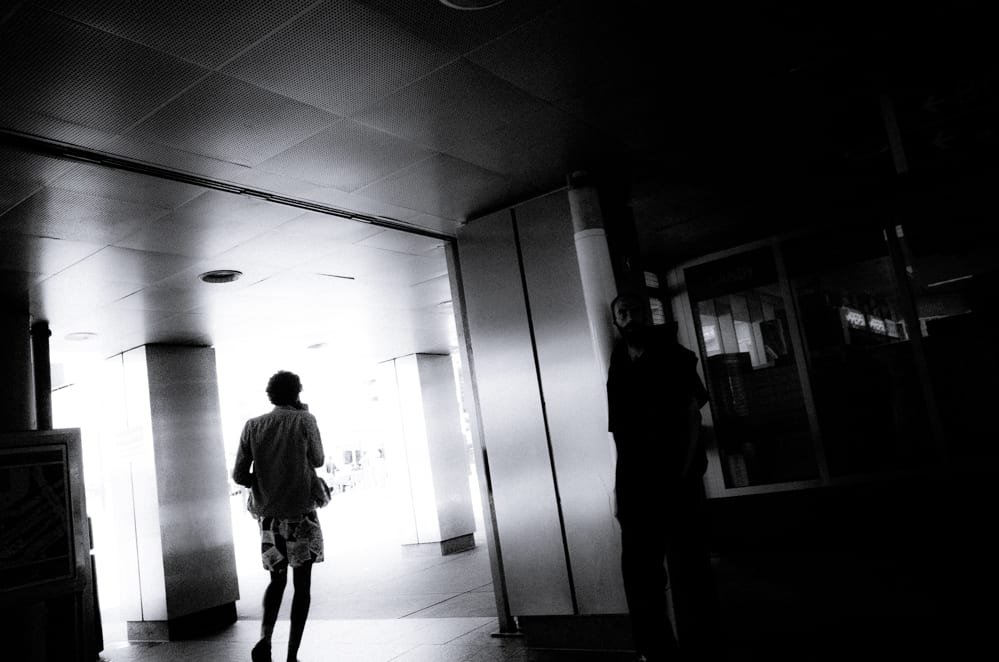 So no matter what I do, I can just work and not have to look at the screen for those numbers and flashing lights and all kinds of things that distract my mind and create the INTRUSION I will not tolerate in any camera!

The GRD4 will just let you work. Check this out. We know the GRD4 is clean to 800. When I say clean i mean it’s gritty but clean for details. So If I want to, I could adjust my exposure, say speed from 1/250 to 1/1000 and the ISO will push to the max. I know that I want that look for this image aso I have the control in the camera because I trust the camera to do what we as a team set up.

So far, the GR does not do this. I know why too. It’s the new kid on the block. So of course it’s flexing it’s muscles and spreading it’s wings. I started to leave the GR on the shelf with the GRD4 by themselves. See the GRD4 is the MOTHER of the GR and my hopes are that she will teach her, the GR to behave and do what she is capable of doing and leaving her mark in the History of Ricoh.

The White GRD4’s name is Andre’, don’t ask…I think the GRD4 is Bi and that’s ok with me. I’m open minded but my wife Tanya is from Russia so she thinks I’m crazy telling youse that my camera is Bi. She’s very happy that I go to the VA Hospital and talk to the nice Doctors there.

There’s a few threads at DPR and Ricoh Forum that are an interesting read. Many are trying to come up with a workaround but…only the Ricoh/Pentax engineers can do it. I’m told that they are heavily medicated and locked in a room discussing things like firmware….can you imagine….

All kidding aside, this is a major setback for the GR and hopefully it can be resolved.
…..later…..

Leave a Reply to me Cancel reply