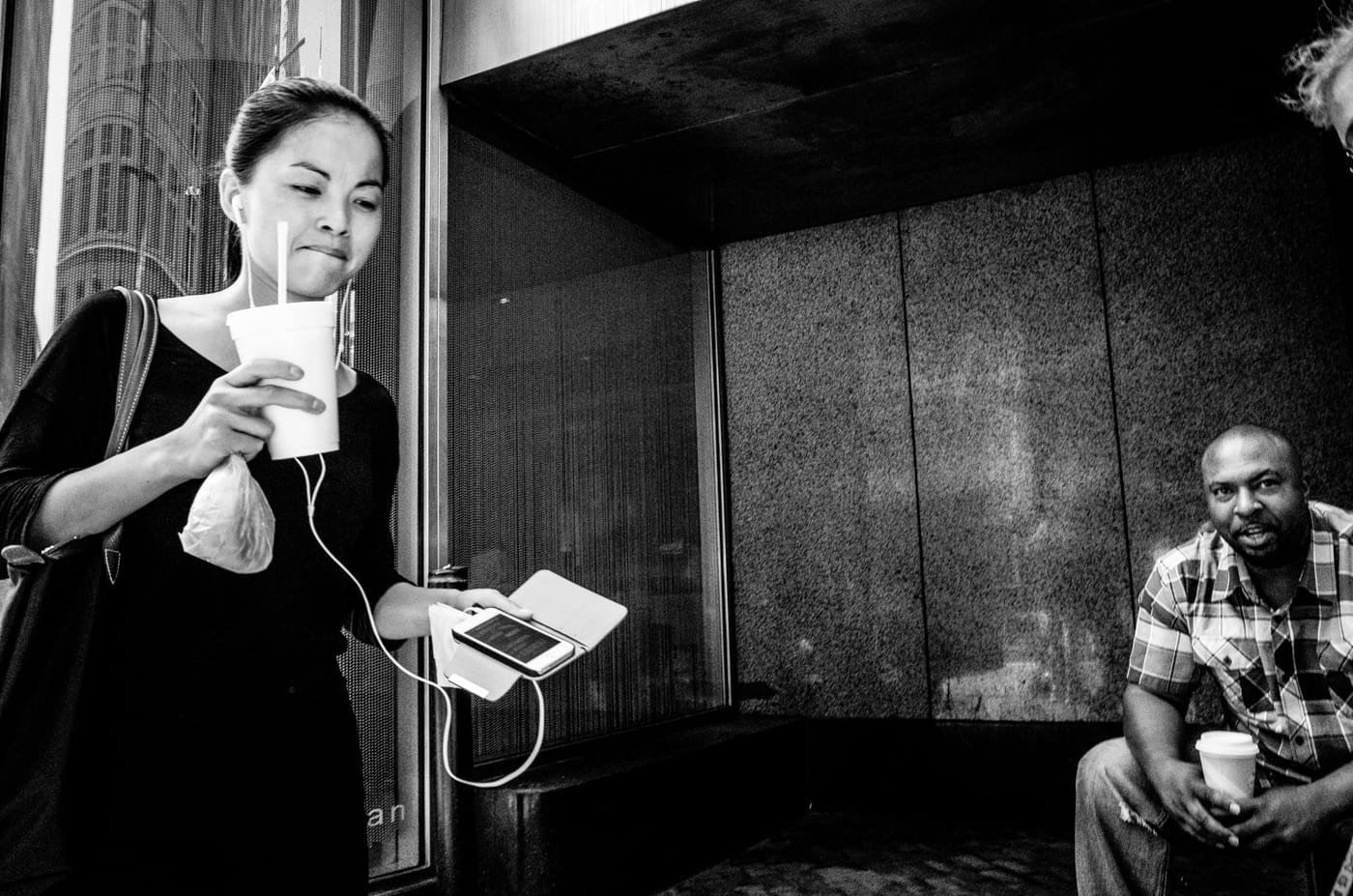 As most of youse shooters know, I’ve been having issues of sorts with the GR. I think the biggest issue is/was my own expectations. So I decided to abandon the pre-conceptions I have from the Ricoh GRD4 and re-think the Ricoh GR. Probably the biggest reason that shooters respond to the GRD series is the Snap Mode. Yes, the GR has it also.

I have been having issues with the ISO in TAv and this is directly causing a problem in Snap Mode.

So I normally put Fn1 button to toggle AF/Snap. Then Fn2 gets to set the Snap Distance. It’s a very fast way to work but maybe that’s the problem. Maybe just maybe I don’t need to work that fast anymore. I ain’t no rookie out there on the streets. I like to SEE what I’m working on to make a photo. I also want the option to work fast if I need to and also again I might like to hang the camera on a strap around my neck and do chest shots etc. This creates a conundrum of sorts because my mind works faster then the camera because I take meds and the camera doesn’t but should because I think the Ricoh GR  has a split personality. 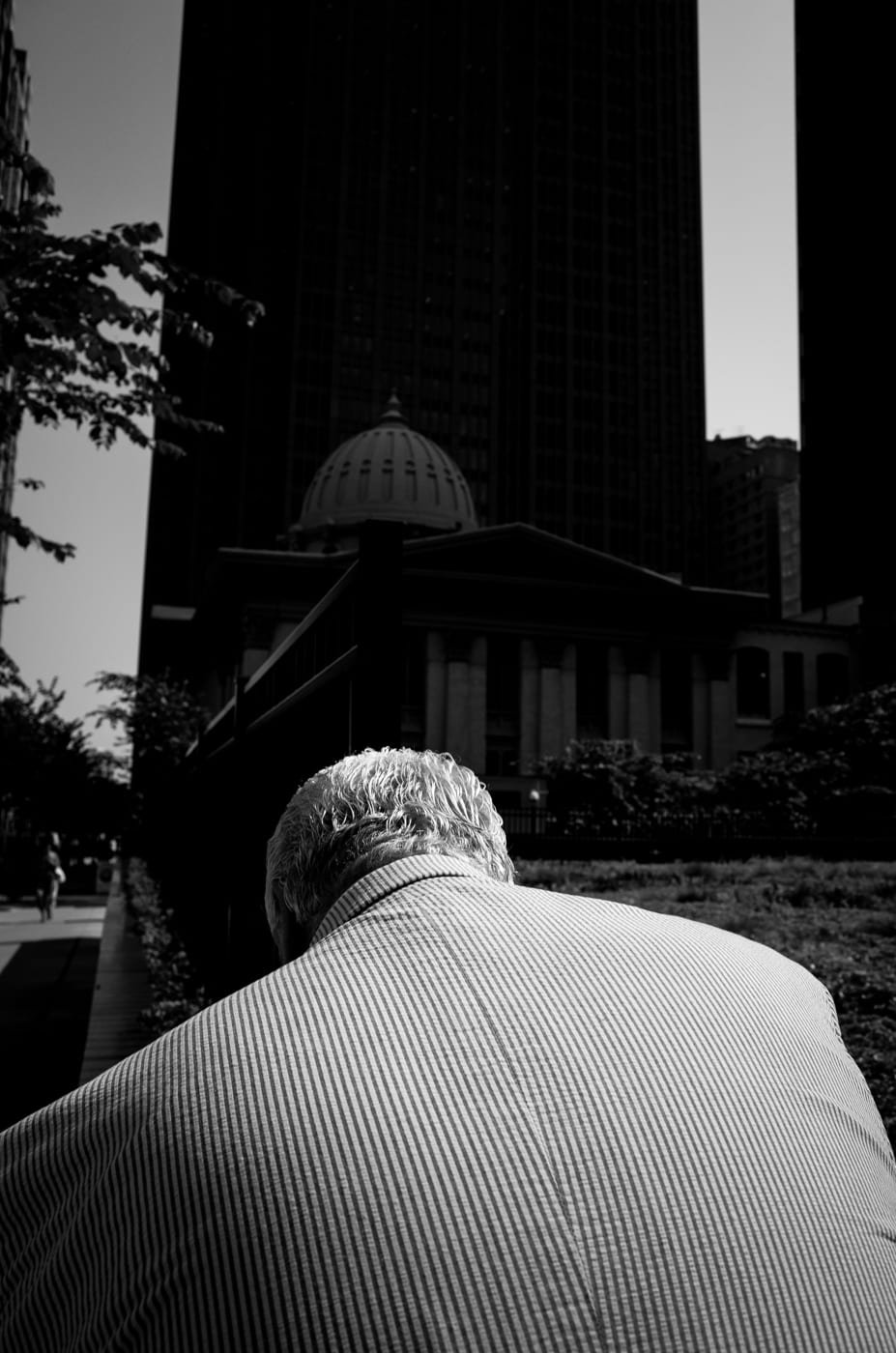 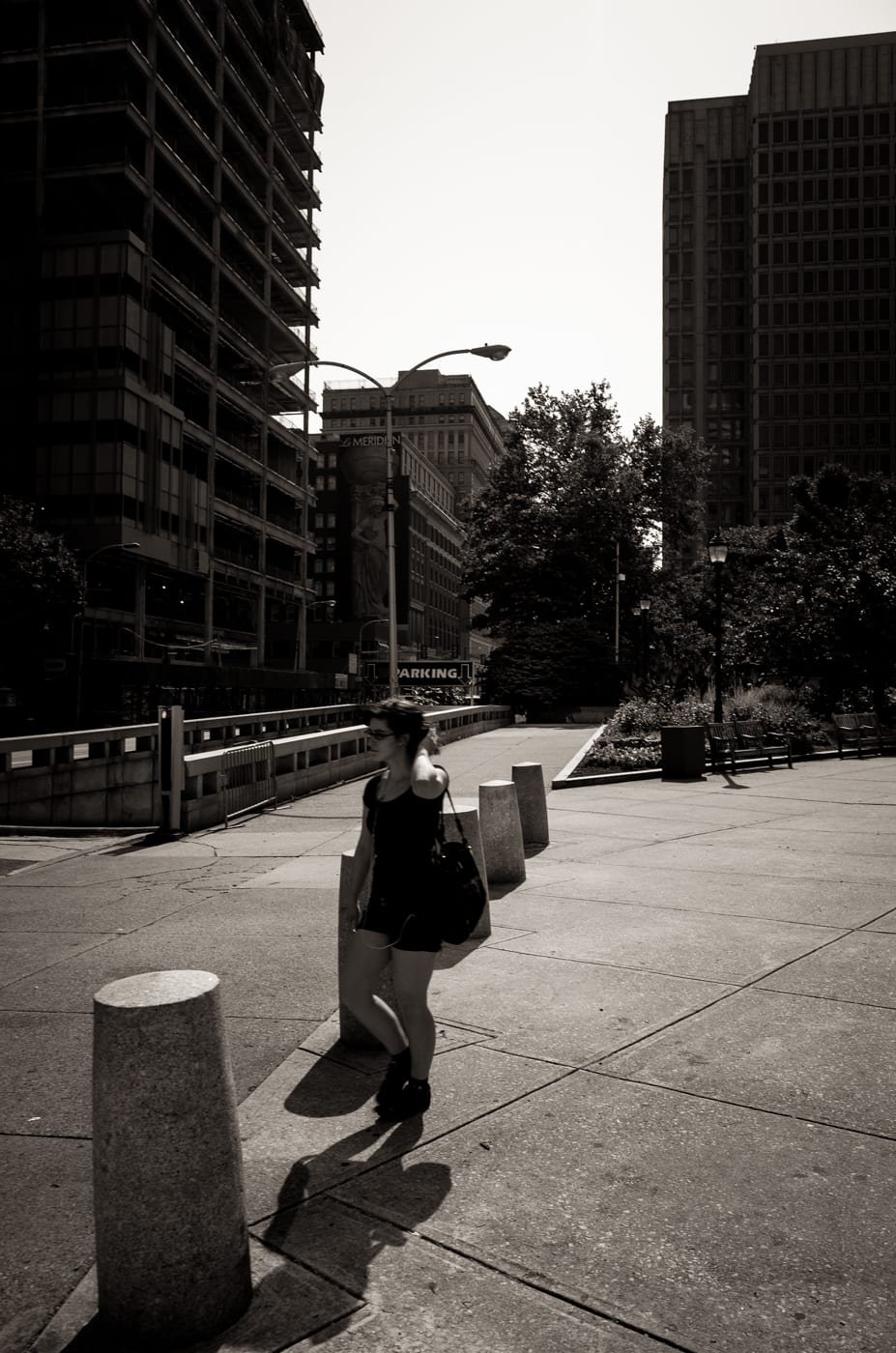 So here’s what I came up with. Now you must understand that if I can’t resolve the issues I have with the GR, it’s gone. Here’s how I am working to resolve some issues.

The camera works best (for me) on TAv mode. I get to set the aperture, to control DOF and the Shutter Speed to control the amount of movement/blur I want in the photo. The camera will choose the ISO out to 25600 but I also get to set EV comp which I hardly ever do but will do because it’s available and Ray and Wouter and Craig and Jorge and…… think it’s a good idea.

At this point I would normally set my f/stop to the desired number to get the DOF I want. Ah hah….here’s the problem. By toggling Fn1, I can use Snap or AF at will. Ok…..but this is a 2 press procedure. I have to press Fn1 to get where I want and then release.

I am now using AF mode with Full Press Snap on. With the GR, the AF is very fast and accurate and the Full Press Snap is also. The difference is….. if I’m using AF because I want to get things focused the way I want and then decide that I have to work fast… I just have to hit the release all the way and BANG…the world of the GR is a safe place again. 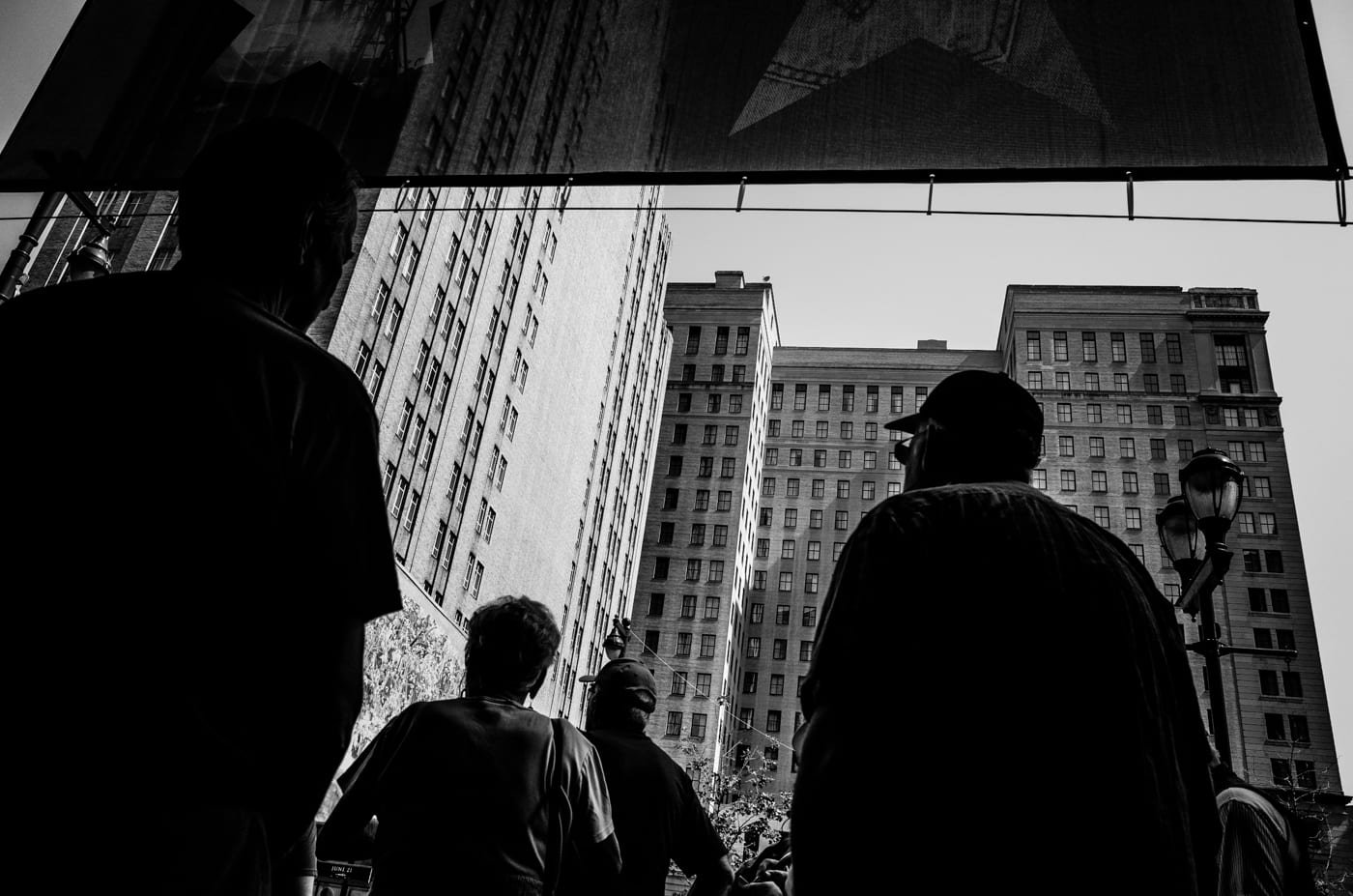 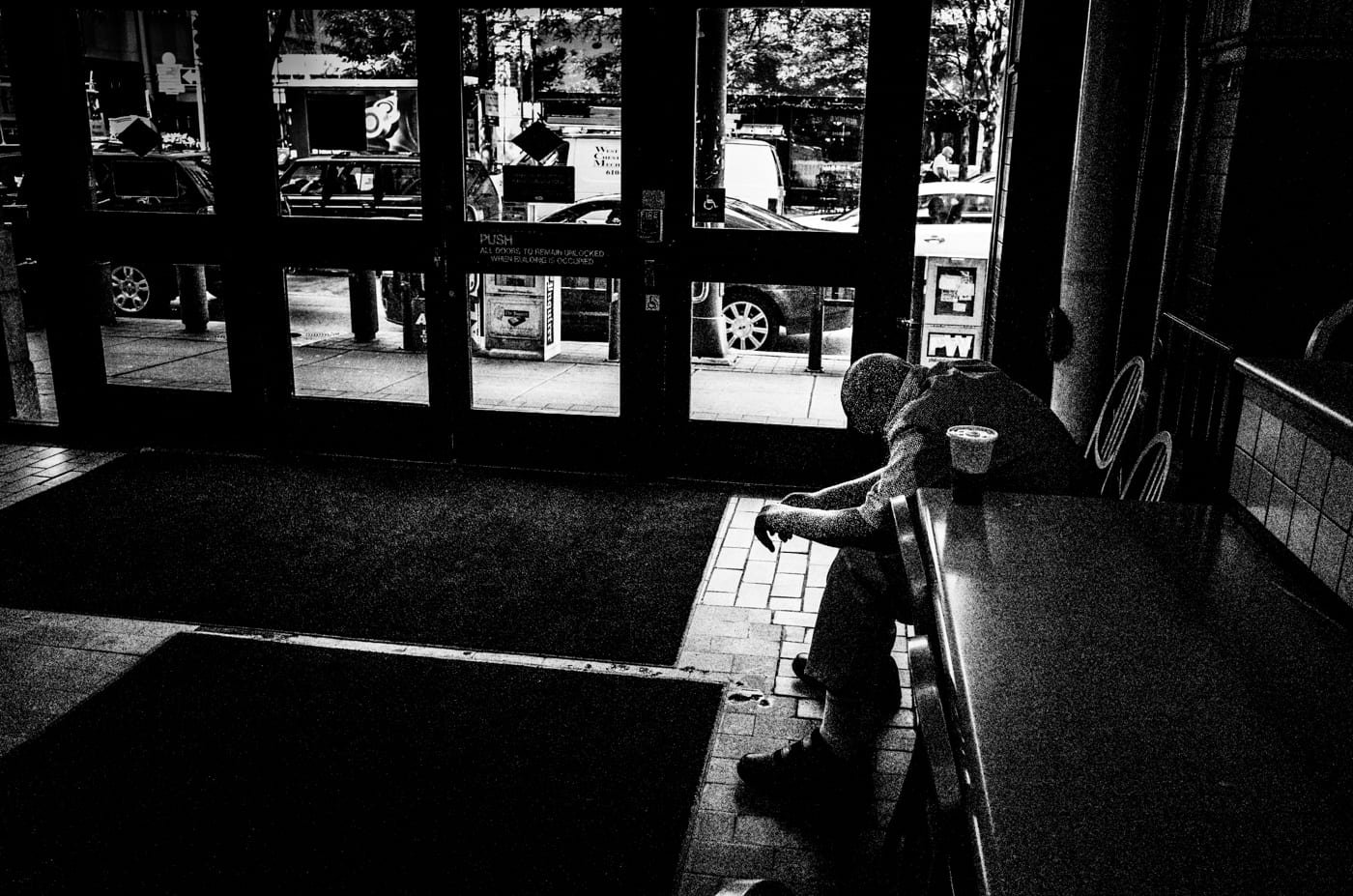 This may sound like the obvious solution but as a shooter, we need to find the path of discovery by ourselves. Yeah yeah….bulldinky shooter…get to the darn point again….sheeeesh!

The point is this. In order to use the AF you need to look at the screen. If your looking at the screen and framing the photo, well that’s a great way to work. It’s not the only way but it’s a great way. Many things can happen. You could even face confrontation but you have to deal with these things or you’ll stay on the computer and play video games….yuch!

So now the GR and I are learning to communicate with each other again. I think at some point I’ll feel like a real photographer again. Until that time, about 30 minutes from now, I’ll just keep working to understand myself and my relationship to Tanya….not the camera…my wife….. 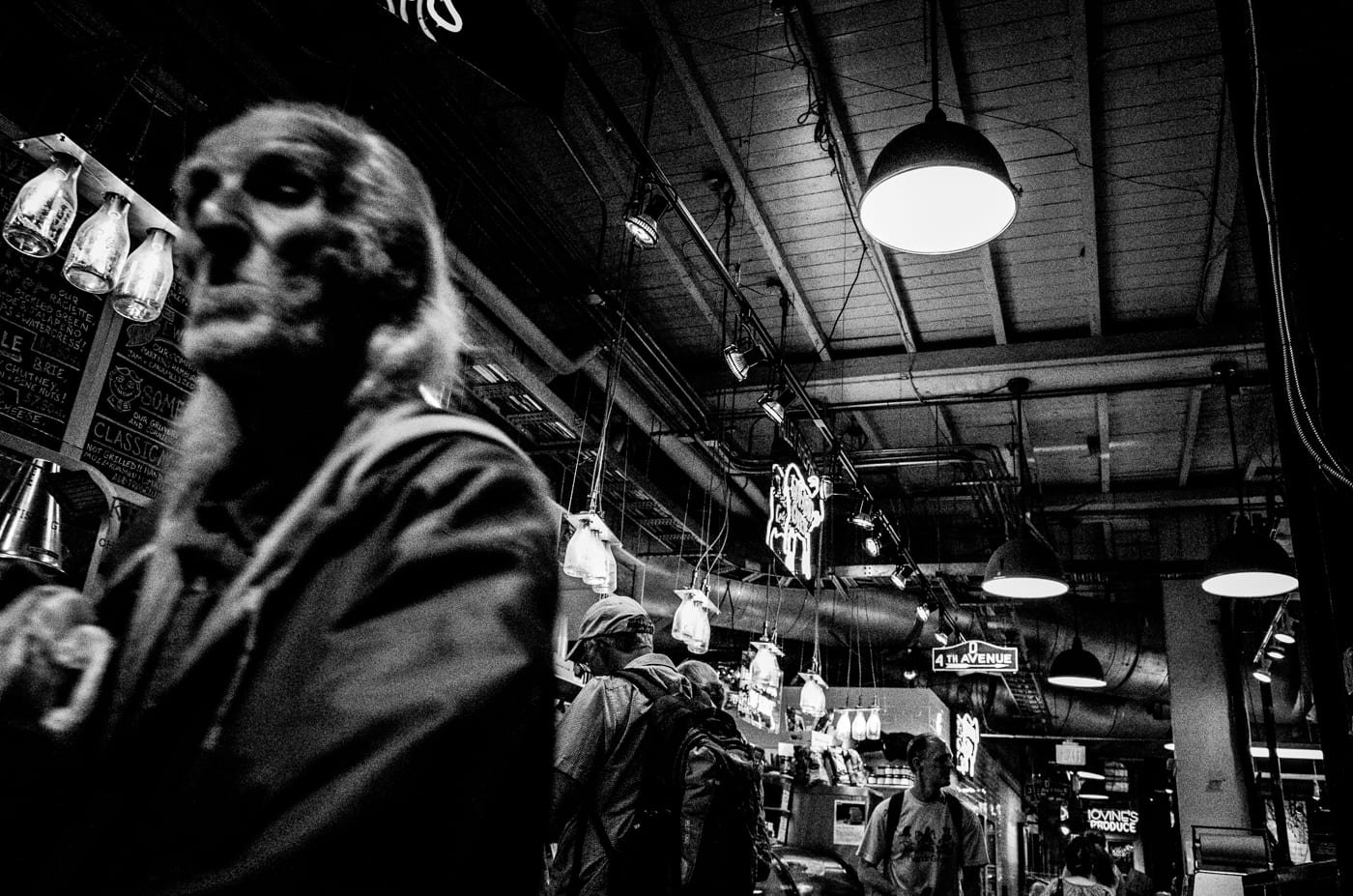 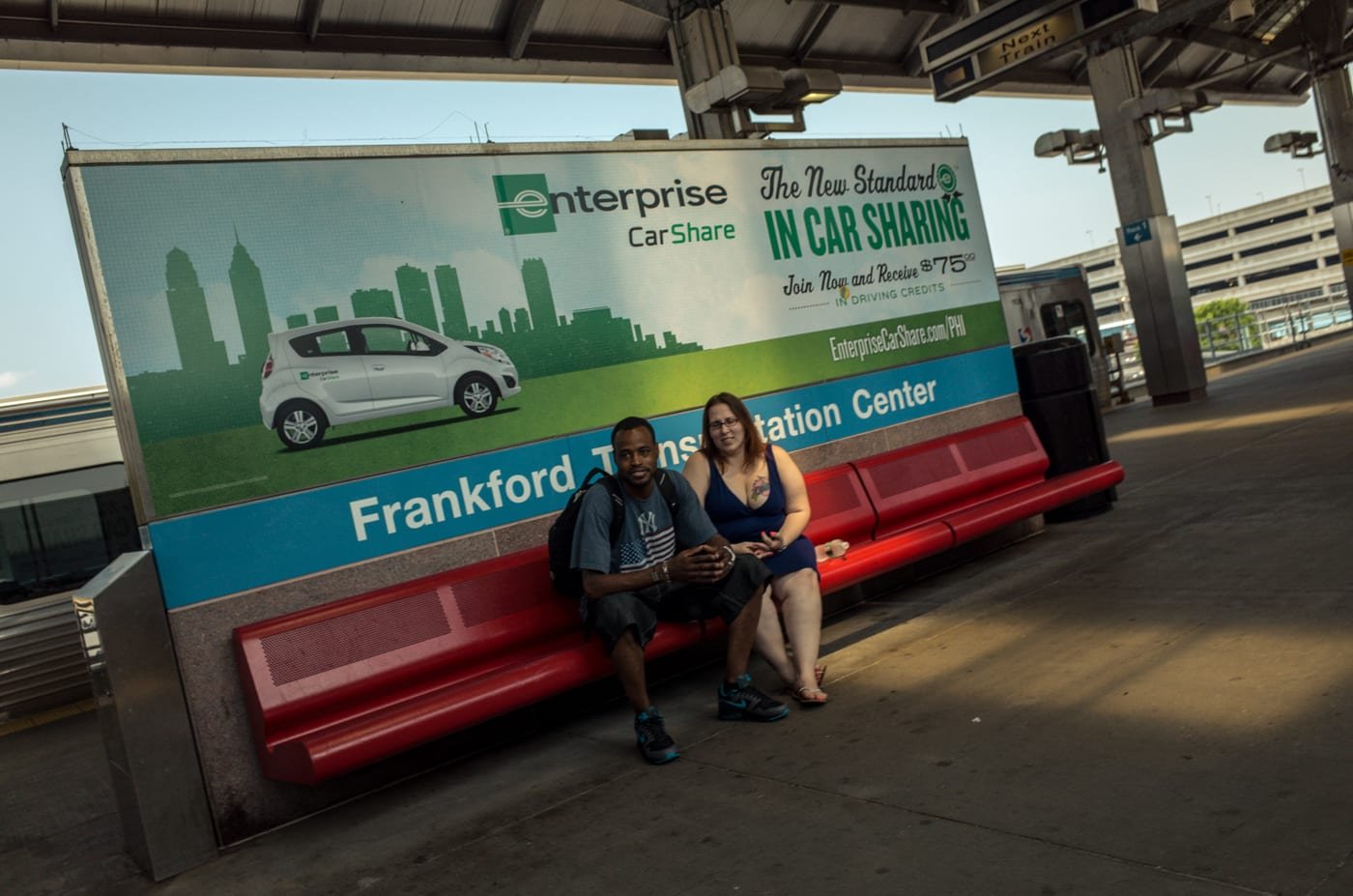 It’s freakin’ hot here and I gotta get off the computer….

4 thoughts on “The Ricoh GR …. To Snap or not to Snap ….That is the Question”