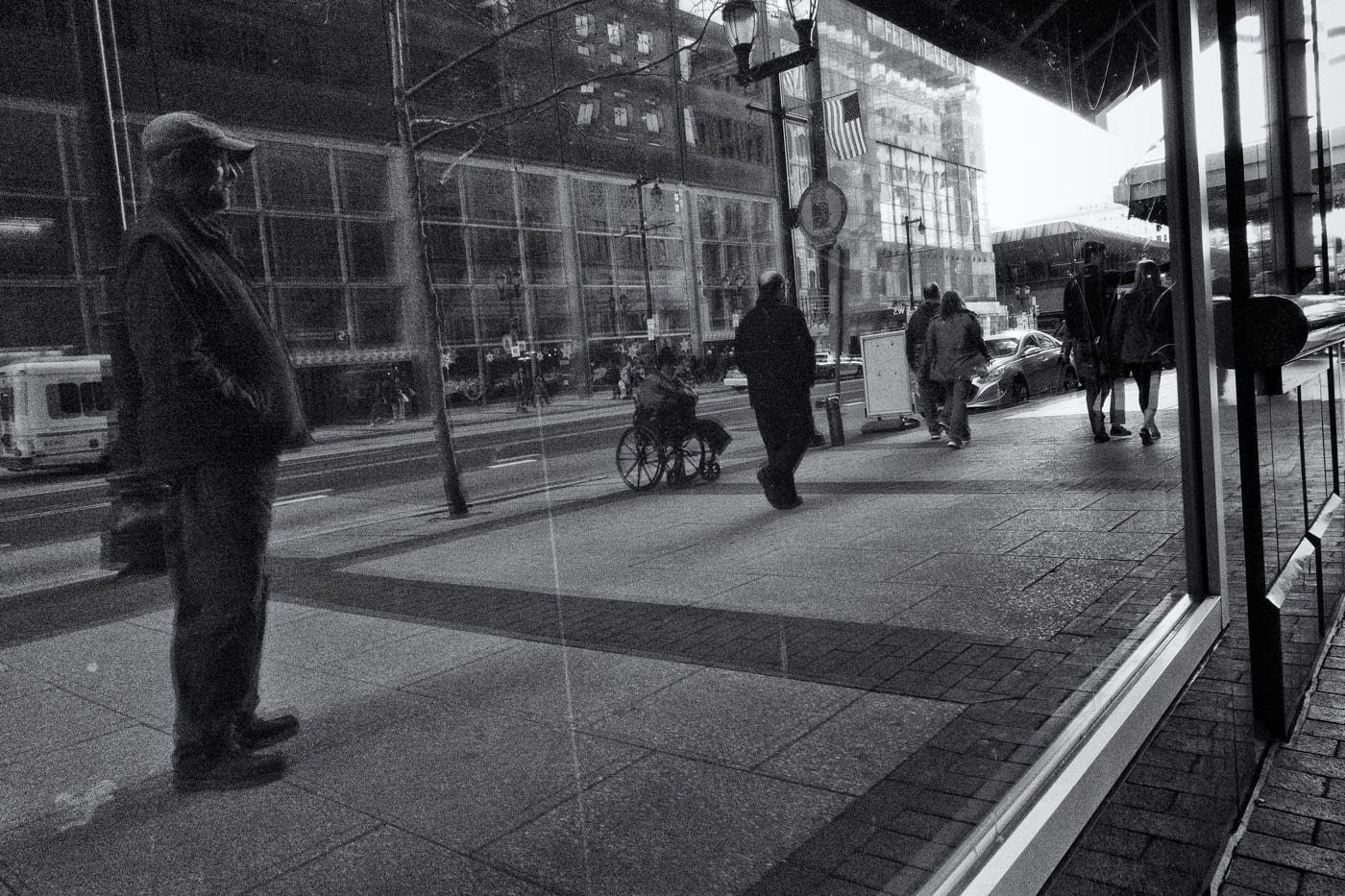 As I was getting ready for my trek to center city, I noticed on my phone that Ray sent a text message about meeting up.  Well, I texted back and we made a spot to meet and did.

So Ray and I swapped some camera stories and much to my surprise, he had the Nikon Coolpix A and I had the Sony RX100 3. Now I was prepared for the moment Ray wanted to get coffee. Sure enough in less that 15 minutes, Ray wanted to get a cup. So we headed over to La Columbe on 15th Street. Ray ordered a Double Whammy thing and I asked for a regular coffee with extra cream, no sugar.

See, the thing about caffeine with me is that I am really in love  with it but I am hypersensitive sensitive to it. Ray can drink 400 proof coffee, latte stuff and just go about his business. Me, I had my cup of Kona at 0530 and that’s all I’m allowed to have… hahaha… truth. So we sat and talked about many things as we have a lot in common. I guess about an hour later, we started walking to get Ray to the train. We parted company and I brought Walker the Sony RX100# out to see what we could find.

I have to tell you. When I’m breaking in a new camera, I am not trying for my best efforts. I’m really just learning how to work the camera and get used to how we are together. There are 2 distinct things about this camera that I have to learn. First off is the size. I wanted a camera that would fit into any pocket I have and not play games when I need to get it out of said pocket. The RX1003 does this well. If I lost a few of the pounds I found in the last month, it would work better but that’s me, not the camera. So the camera passes easily on this very important point.

The second very important point I have to learn is the zoomie lens. Yeah, yeah, this is the advantage of this camera. I’t a 24mm 1.8 – 70mm 2.8. That’s actually a very steep learning curve for me. I mean 24mm is sweet and in the range of my natural wide angle fov stuff. The 70mm is sweet but I’m not comfortable out there but I must get comfortable. 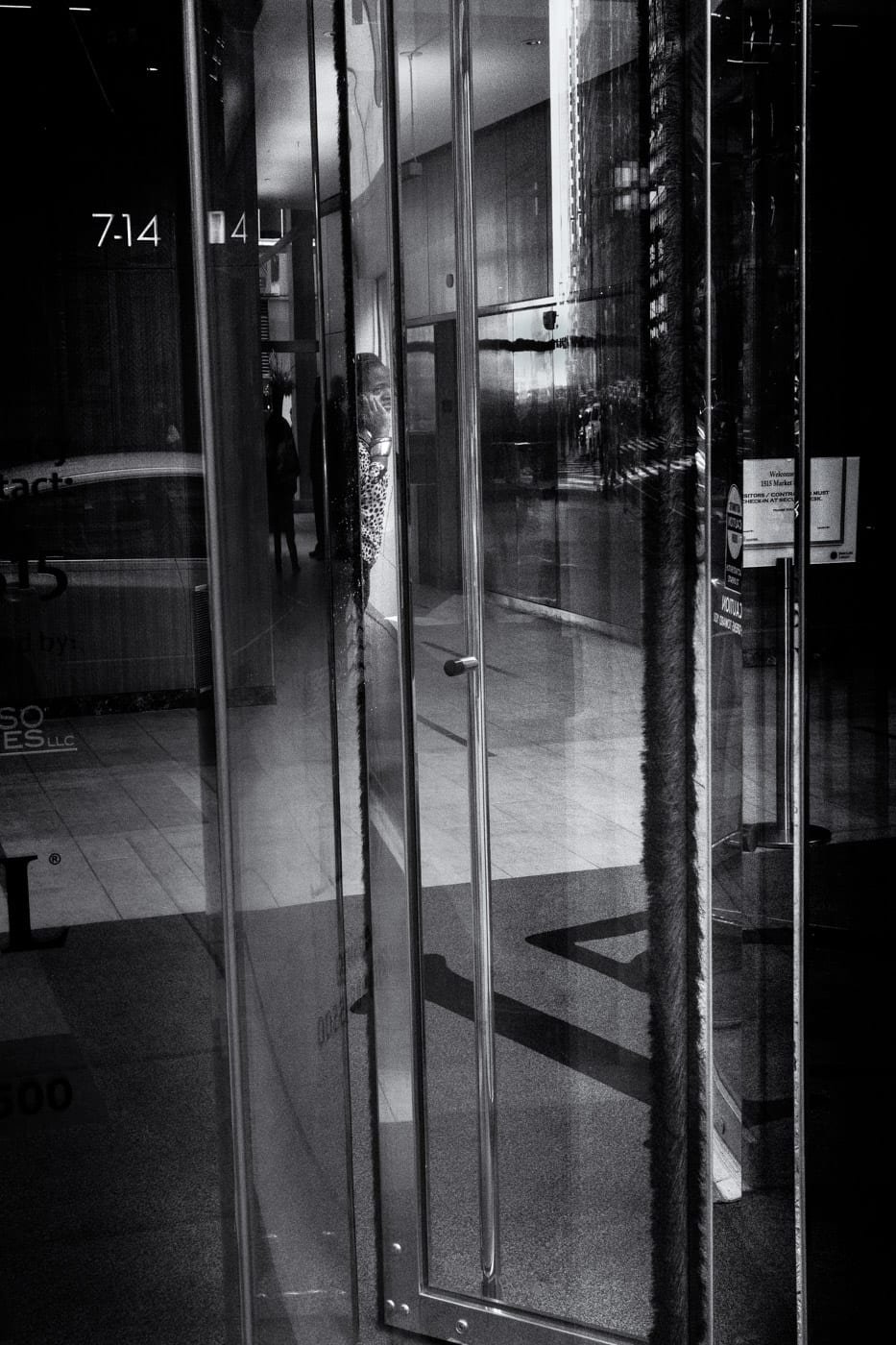 For me, anything that rattles my cage is lovely. I don’t like getting complacent with my cameras or worse, my images making. So I stand up ready for the challenge fully aware that things will change. Hey, New Years is fast approaching and it’s good to do new things. Well, I had the first version of this camera and really did like it.  This version put’s the RX1003 into a new orbit untouched by many of it’s competitors. 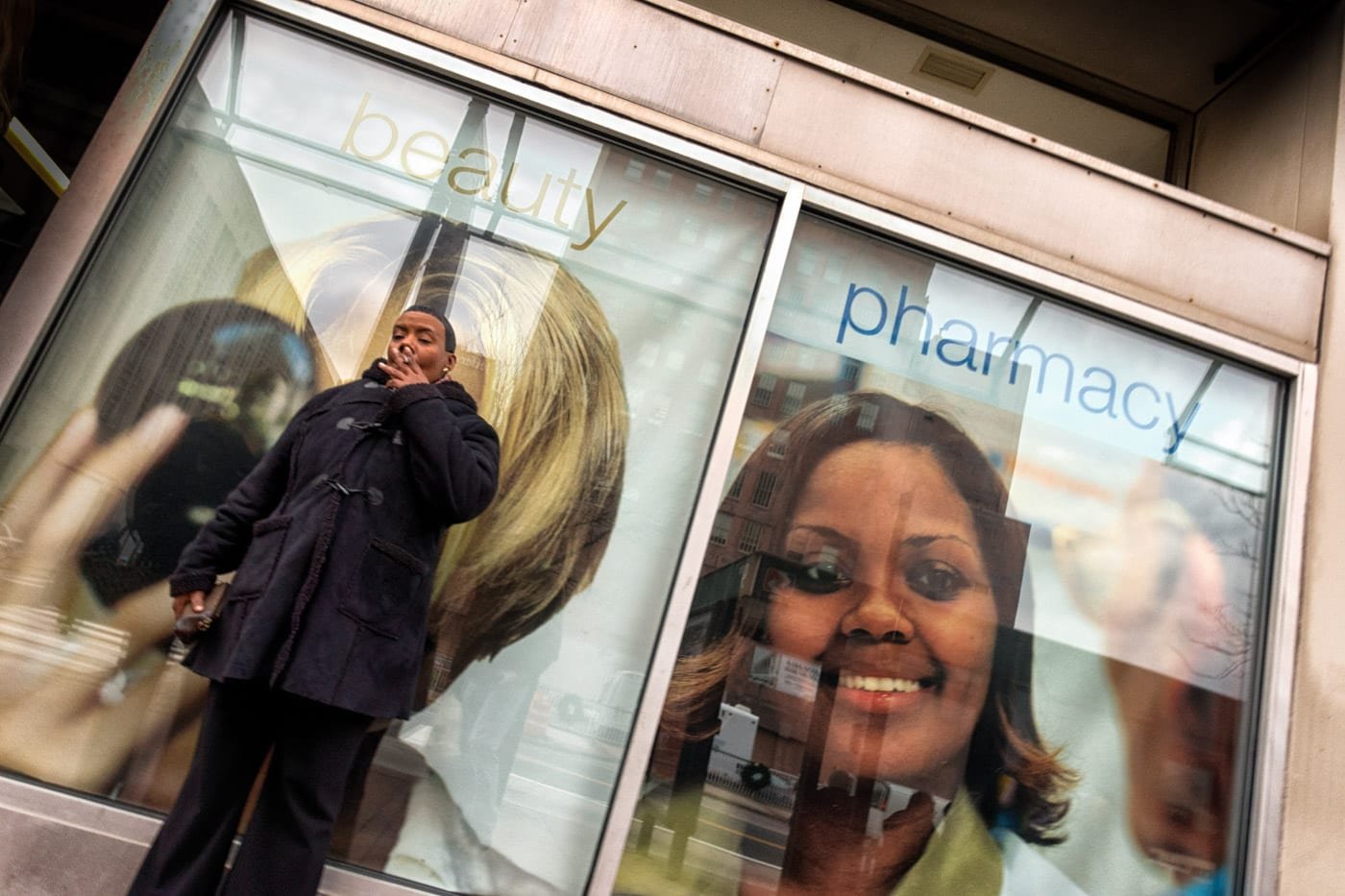 There are many features that really stand out but I’m more concerned how those features work with me. I’m thinking after I spend a week steady with it using the screen, which is awesome because it tilts all over the place. This camera is made for young woman. hold on, hold on. See, when I’m on public transportation, I like to watch the girls do their makeup using the phones. Well, this camera lets you see like that. So now the girls can make a photo and do a close up and see the frame as they make it. I think Sony calls it the Makeup checking procedures. It’s in certain models of this camera.

I used the name Walker after Walker Evans. I studied his work decades ago at the Museum. What stood out to me, for his time, he was the most versatile photographer around. I mean the man could use anything of anything or anyone and make an amazing photo. Ding would hold the prints and explain to me what he got from them. Then he asked me to explain wht I got. Seriously, I sometimes got tears. Ding would put his hand on my shoulder and say, “Don, it’s ok, your a Human Being too”.

So I named the Sony RX100 3 after Walker Evans and I;m proud to have Walker with me. 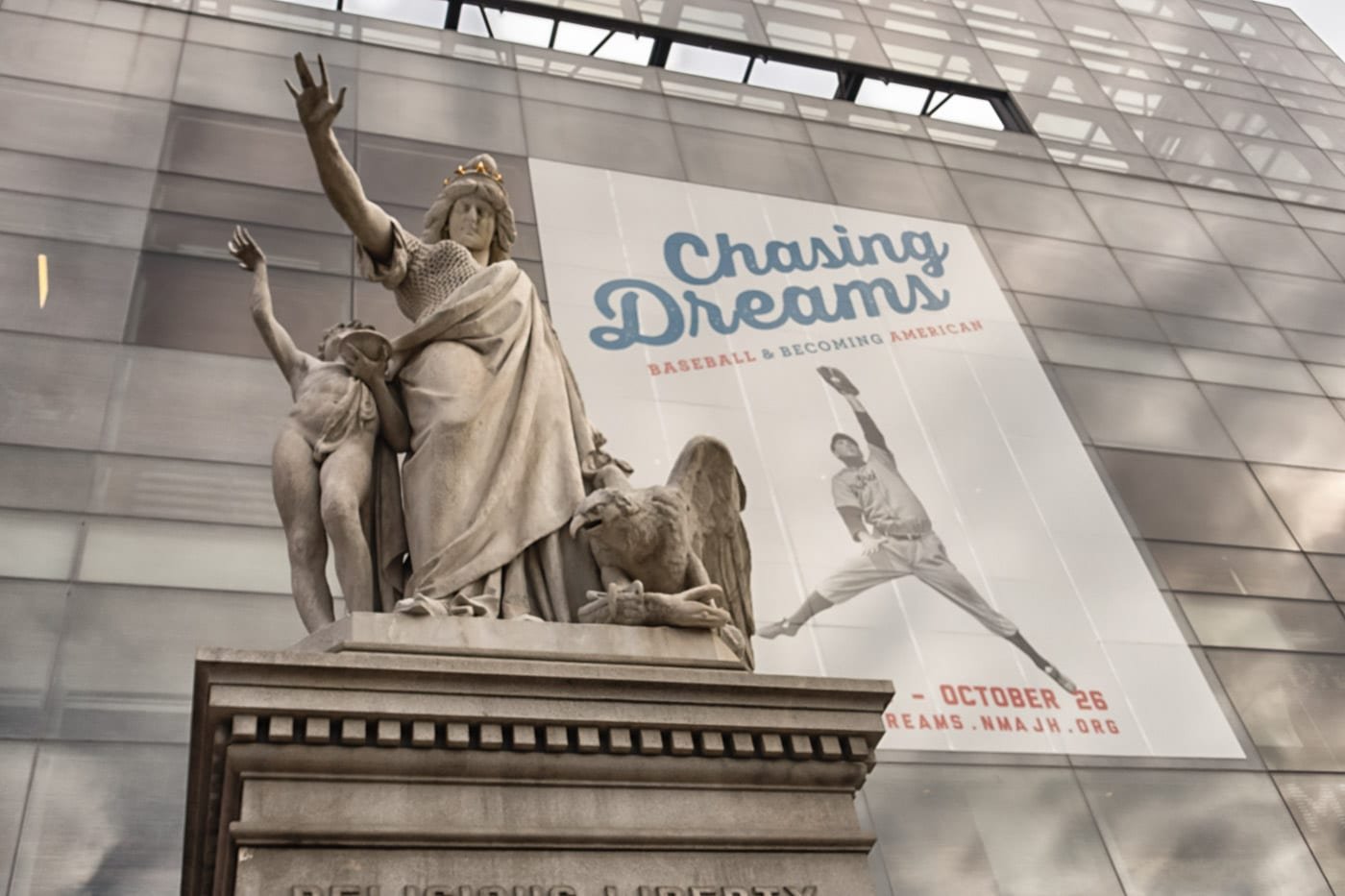 I have a lot more learning to do and luckily I have a dear friend Judy that has the same camera. Not only that but she’s been using version 2 for a long time so she can help me when I get stuck. Little does she know but, her and I are going to have a Judy’s camera naming ceremony. So if”n youse want know who she is, well get the next issue of The Inspired Eye and you’ll see she’s in it.

Well tomorrow is another day and I’ll take Walker out for another shoot. I’m heading to the Shore for business to help my friend’s family at their house. So I’ll do some more learning and post again then.

I made a promise to many readers to keep the blog going on a steady basis and I will follow thru on that promise.