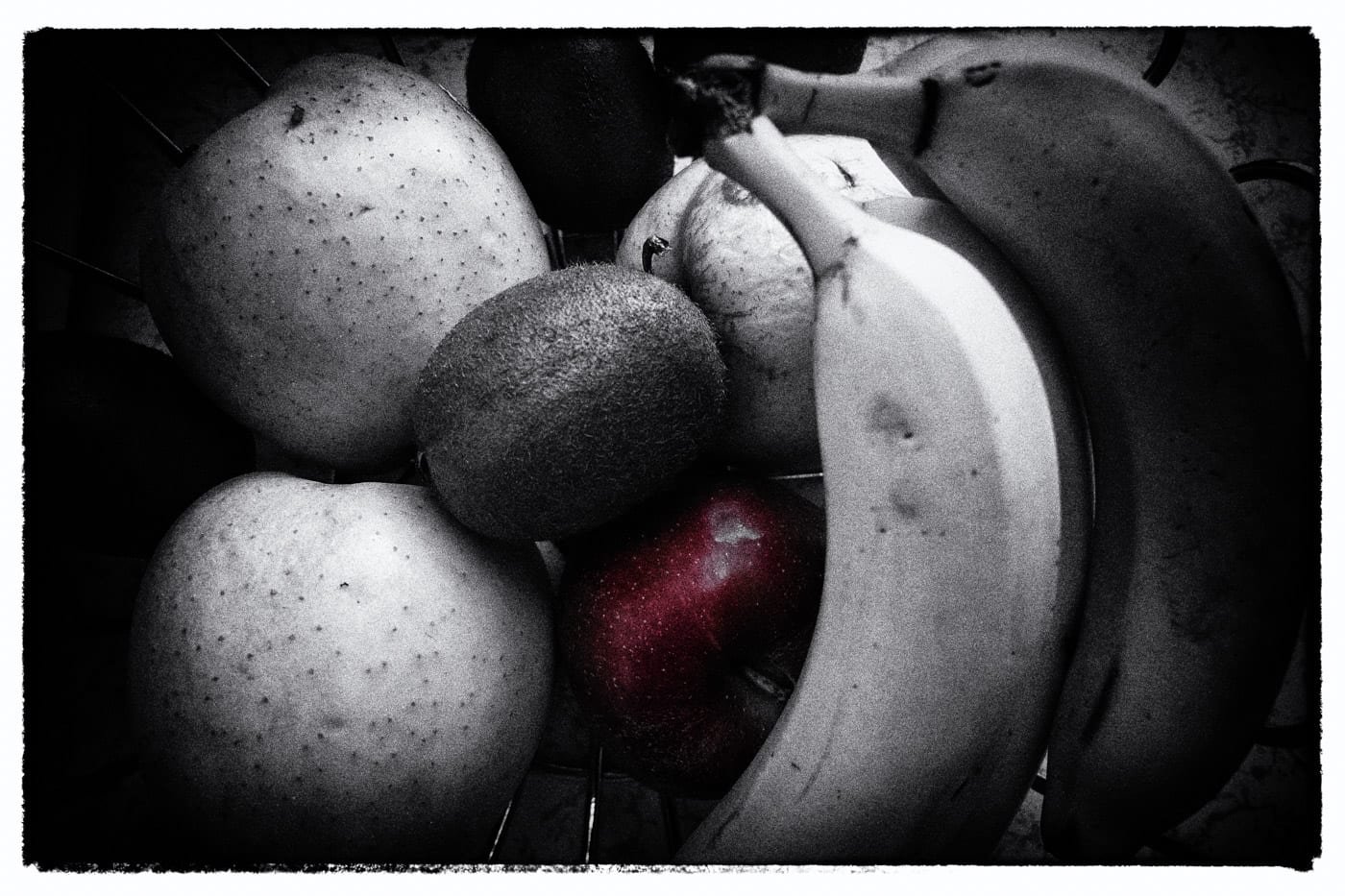 Olivier is going on and on about his new camera, the Canon EOS M. Well, when this was first introduced a few years ago it perked my interest. There was something about it that appealed to me and just as I was about to buy it, I started reading about slow AF and crapola like that. So I passed it by but always thought about it. Time went by and I got Andre’ the Fuji X100s and that’s my main squeeze. It’s by far the camera that puts me where I need to be when I am working.

So here I am with my Sony RX1003M and I like the camera but I hate the menu. I don’t love the camera. I like it a lot. Well a guy in Texas is getting the Sony and I now have a Canon EOS M2. Thanks to eBay for fast turn around.

Olivier tells me, “dude, you won’t believe how close that 22mm lens focuses and it’s not Macro.”  So I get bored and take the Canon out and start to mess around with it. Well first off, I notice the menu is so similar to the Sony that I almost puke. Then I sit back, sip some Green Tea,(Organic only from Tibet)….and say to me self, yo, Shooter, think Canon and ye shall see the light.

So I finish my tea, pick up the little rascal and look at the menu. I go thru it a few times and eureka, it starts to make sense to me. Look, I’m stuck in the friggin’ house. da wifey Tanya is here and what the hell can I do to escape reality… Of course, silly, get into the camera. So I immediately realize that selling the Sony for the stupid menu is no longer justified. I now realize that the Sony has a zoomie lens and I donotcanknow like a zoomie.

Whoa, hold on dude. Yes the Canon has a zoomie but hes smaat enough to be able to change his vision with different optics. This is good. 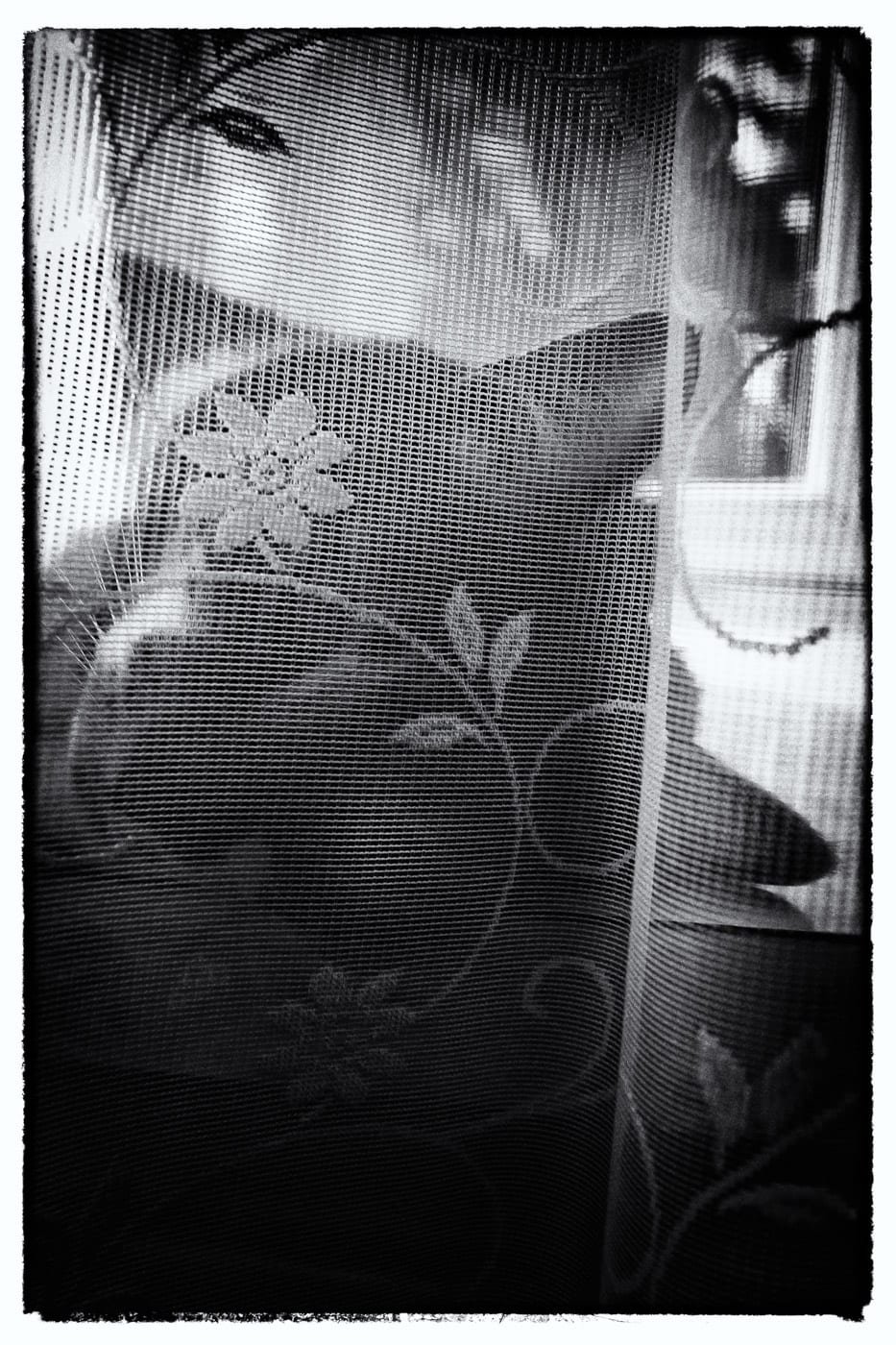 So I start to get into finding things I need to work the camera. The truth, I have the camera ready to go in manual mode in less than 5 minutes. It’s that simple. NO… I DO NOT READ MANUAL UNTIL I AM LOST AND THEN IT’S TOO LATE CAUSE THE CAMERA IS DEAD TO ME IF I NEED A MANUAL.

The Truth Of Going

One of the things that shooters are trained to believe is that you need to go someplace to find good photos.

Look, sure it’s great to go to exotic spots and seek your images. But the truth is, if you can’t find them at home, they aren’t out there anyways. I tell myself this to convince myself that I’m able to find photos wherever I am.

Well, it hit about 15F and let me tell ya something. Working in LR and making photos around the house ain’t bad. It’s not hard to live with. I mean, sure I wanna hit the streets especially with the little rascal Canon EOS M2 but it ain’t happening. So it brings to mind the thoughts of just relaxing with photography and just enjoy the beauty of making images that are just pleasing to me. 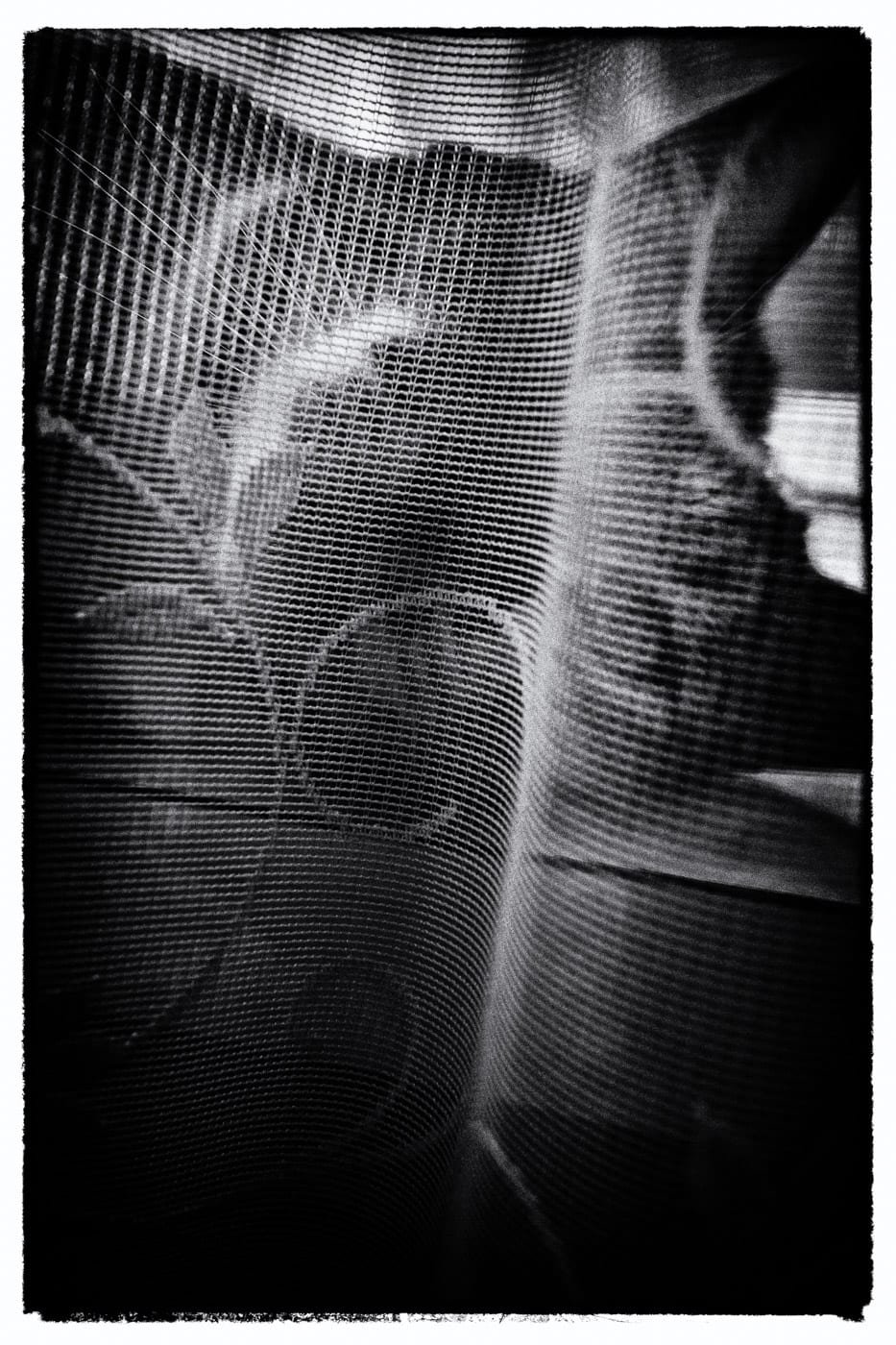 Theres a certain amount of greed in photography. Like, you do it for yourself. We all know that photography is visual communication and thus it should be communicating to others. Well, that’s true but sometimes we need just to communicate with ourselves just to have a grasp of what we are doing and discovering. These photos may be key to the body of work that you live. I mean, we get direction from photos that ask questions as well as answer them. You test the parameters of your vision and the results hopefully give you an answer to what you are seeking. Even if the answer is not what you expected, there comes a realization in direction as to whether you are on the right path or wrong path. Even that is a learned experience because if we see the right path and recognize that, is it because of habit or are we complacent? The wrong path opens the doors and ask, why is this the wrong path? Perhaps I should be here and be out of my comfort zone just to experience  something new. 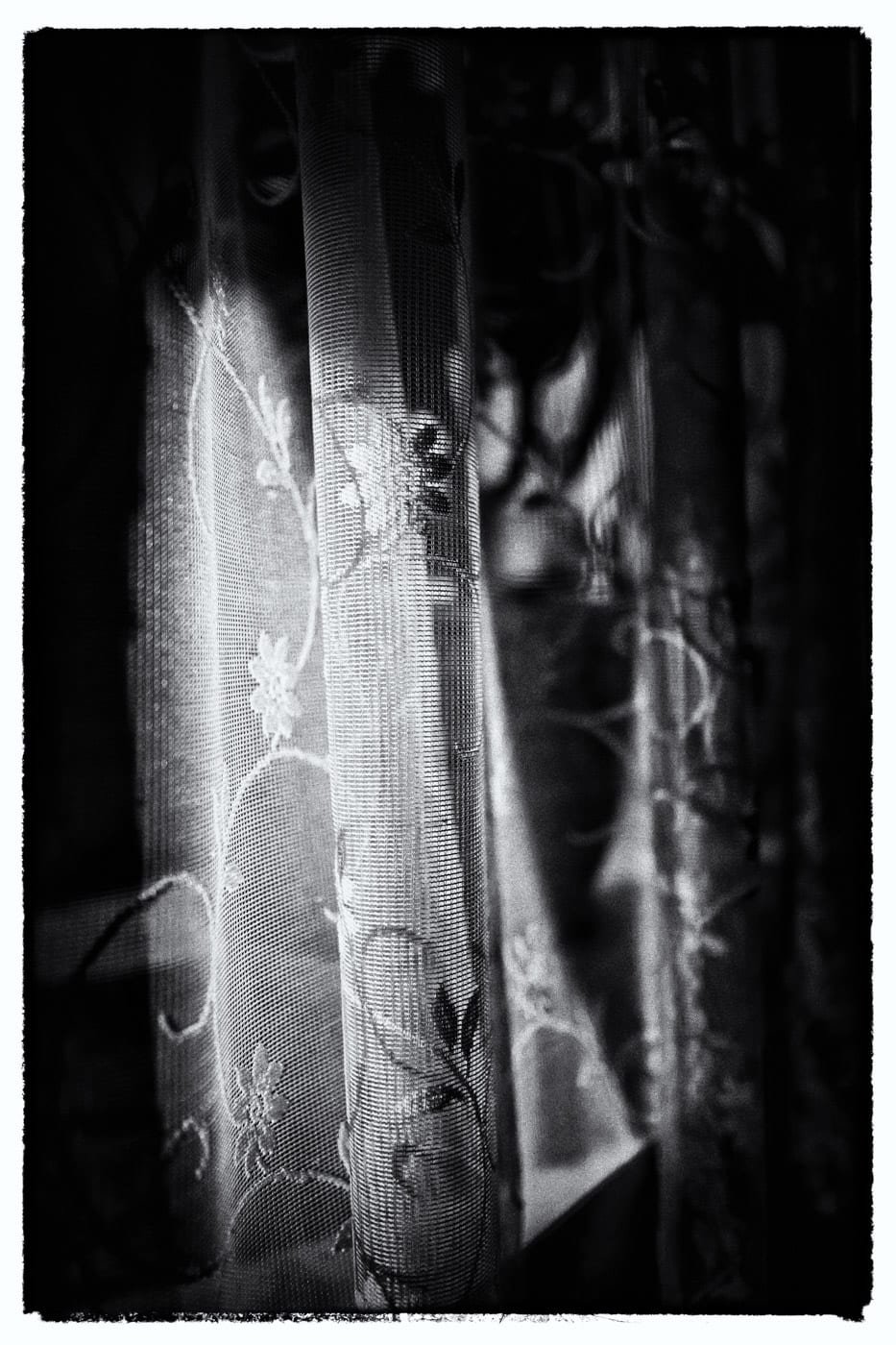 So the Canon EOS M2 is the kind of camera that was introduced to the wrong market. I think Canon saw this camera as a tool for pros that wanted a compact camera. Well, that’s a mistake and by now they know it too. A pro will want a camera that is basically his/her pro gear but shrunk down in size but now IQ or features.

Enter The Inspired Eye Shooters, Olivier and Shooter. Well, many pro shooters complained about all sorts of things on the camera. It got belittled. criticized, looked upon as useless until. Some smart shooters thought, ya know, this is a  little camera, solid metal, nice IQ and ok UI. No Olivier and I aren’t the smart guys that figured this out. Those guys are over at DPR and I ain’t mentioning names like Joe or Ben.

I’ll get more into this again tomorrow if I get my frozen butt up from the chair. It’s a metal camera so it’s gonna be cold in the hand but I gotta get out and work.