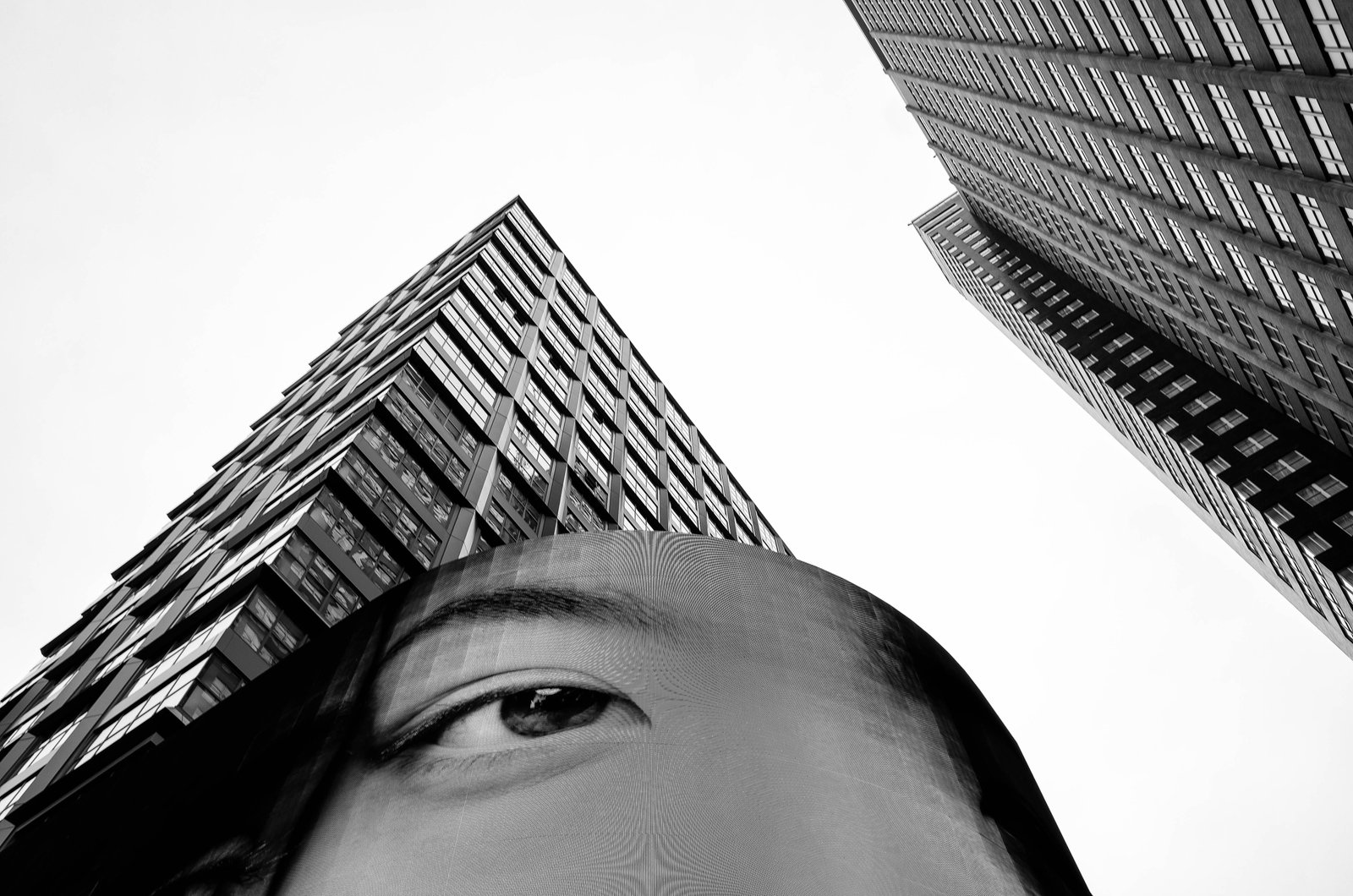 … ok, ok I know I’m a bad student and a bad disciple of anything. I have taught or suggested for years about the here and now.  I still believe that and still live, practice and teach that.

It was early in 1970, Chu Lai … Vietnam. We were working with some ARVN’s … The Army Republic of Vietnam. I became friends with an older man named Chin. He was a photographer for his Army and I was a grunt with a camera. We had photography in common.  When we were taking a break or just downtime, Chin would lay on the ground and close his eyes.

He wouldn’t move a muscle. I sometimes watched him and wondered what he was doing. One day I asked him and he said he was meditating. I asked, What is meditating? Chin asked me to sit and he explained. He said for him, he would meditate to leave the state of being he is in and place his heat and mind in a more tranquil place. To take it to another place.

Chin died in October 1970. I took a photo from his pocket and it was a photo of his wife and son. That photo took Chin to another place. I still have it, bloodstained and all. A few years later, my Brother took me to Lorimer Park. We climbed up the hill made of boulders and when we reached the top, we sat. He wanted to teach me meditation. I felt that he knew my soul was tormented and needed a way to escape. I didn’t press the issue but was very suicidal and maybe he sensed that. Maybe he still does.

Jerry had me close my eyes and breathe deep but natural. He told me to listen to the sounds around me. Well, there are many people doing many things and I can hear most. Then he said, listen to the water trailing down behind us. I didn’t hear any water. Lots of things but not, water. We left and just relaxed on the way home. A few days later, we went back and Jerry told me to just filter. I tried to grasp the concept but try as I may, I could not hear the water. I wasn’t frustrated as I also knew I lost a good percentage of my hearing in Nam. To this day, I still have not found anything lost in Nam, nothing. I thought back about Chin. The way he tried to teach me a way to escape the moment and take it to another place. Was meditation with my brother the same or similar thing? Ding McNulty had a way with me that is still working. He presented things and concepts to me and had a manner that got them in my head and heart, without realizing I ever adopted it. Chin, my brother Jerry, Ding all had a way to get me to take things to another place. It’s all a good way to escape the moment. Well, for me, it’s all nice and I appreciate it all but it’s not how I live my life. My photography dictates that I be aware in the Here and Now. The reason for naming my camera is to have it be a catalyst for my work.  If I’m working with Mom the Ricoh GRII, I am in the here and now. I don’t want to take anything to another place. I want to deal with what’s going on in and around me first hand. Photography is my meditation. It is the single device that connects me with the here and now. I walk, I see a scene and make an exposure. I saw in 3-dimensional reality the trigger for the transformation that I search for in 2-dimensional reality, or called LightRoom.  The finished photo becomes a statement of my experience in that here and now. It’s a metaphor for my emotions and thoughts. It does not take me to another place nor do I want it to. It keeps me focused and aware and aware of my existence with a camera. Perhaps for me, photography is the greatest meditation in my life. Life becomes a beautiful mystery. We as photographers have the gift to see and make photos of the little mysteries. Meditation is not where you go or what you do. True meditation is how you live and how you reflect upon the life you live. It’s not where you try to go or place thoughts and emotions to another place. The gift is to be able to be aware and accept the mysteries of your life and live and love it in your here and now.

For men, the greatest mystery of all is…. how does your wife like your cooking?