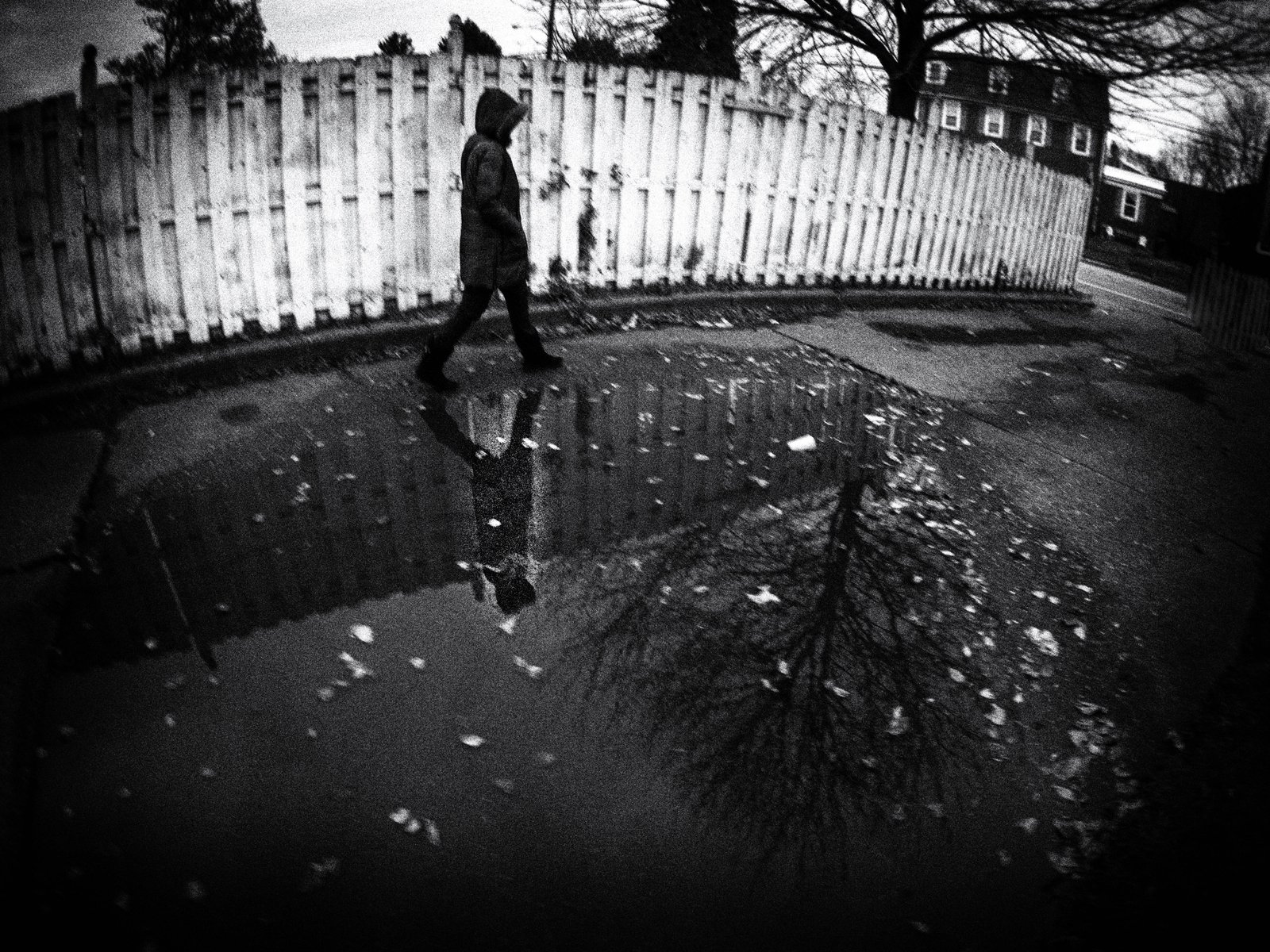 Do you ever sit back and wonder why you make the photos that you make? Do you ever not trust yourself or judgment to find and make the photos you do? How about, you make photos and then sometimes when you view them, they seem strange or odd as if someone else made them? Don’t worry, your safe on my blog. We as shooters, need to be aware of 2 important things. The TRUTH and the LIE and TRANSLATION.  I love seeing my photos against the reality of what inspired me to make the photo. The one above, Tanya and I was walking and we came to this place and I felt a stirring. I raised Garry the Olympus Pen-F with the 9mm  pancake on him. The truth of the scene is the lie of the photo. The truth of the photo is the lie of the scene. The important thing to be tuned into is not the scene or the photo but merely, the translator. The translator is your camera. The translation is the result of the scene, the camera and you. The translation is the photo. 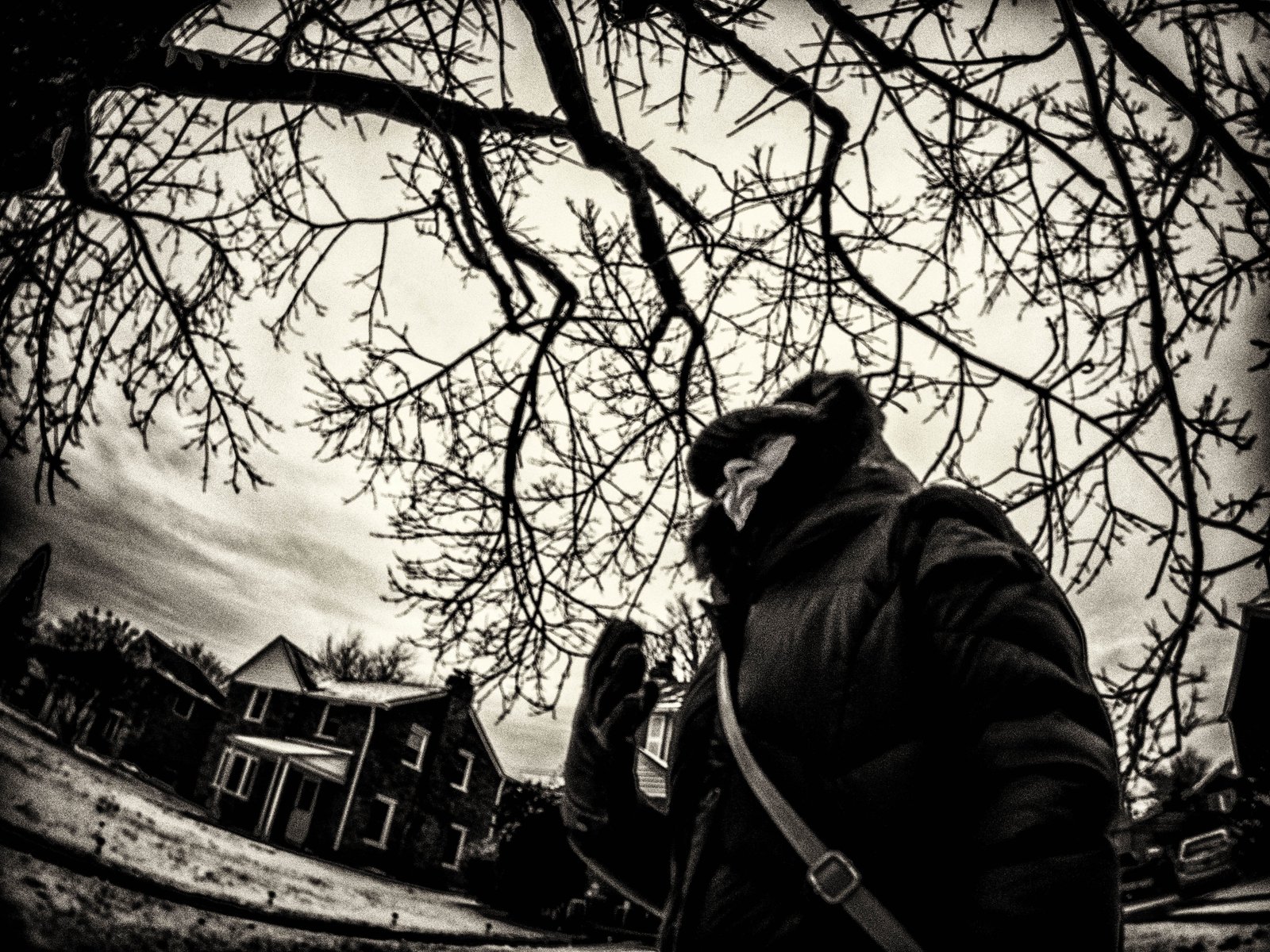 It is said that “a good photographer can make a good photo with any camera”. Yeah, so what value does that have? NONE at all. A bad photographer can make a bad photo with any camera. So what? All rubbish. No value at all. What’s important is what you leave behind when you check out of life. Maybe then what’s important while we are here is to focus on our lives and what we do with it and make with it. Our photos are nothing short of our experiences as we live and our translations of life as we live it. Maybe you don’t agree with me or even accept the weight of what I’m saying. Fine and it’s your trip, enjoy it. I’ll say this proudly, I’m 69 years old and the one single thing that has been by my side all my life is photography. There’s never been a day of disappointment or a day of regret. 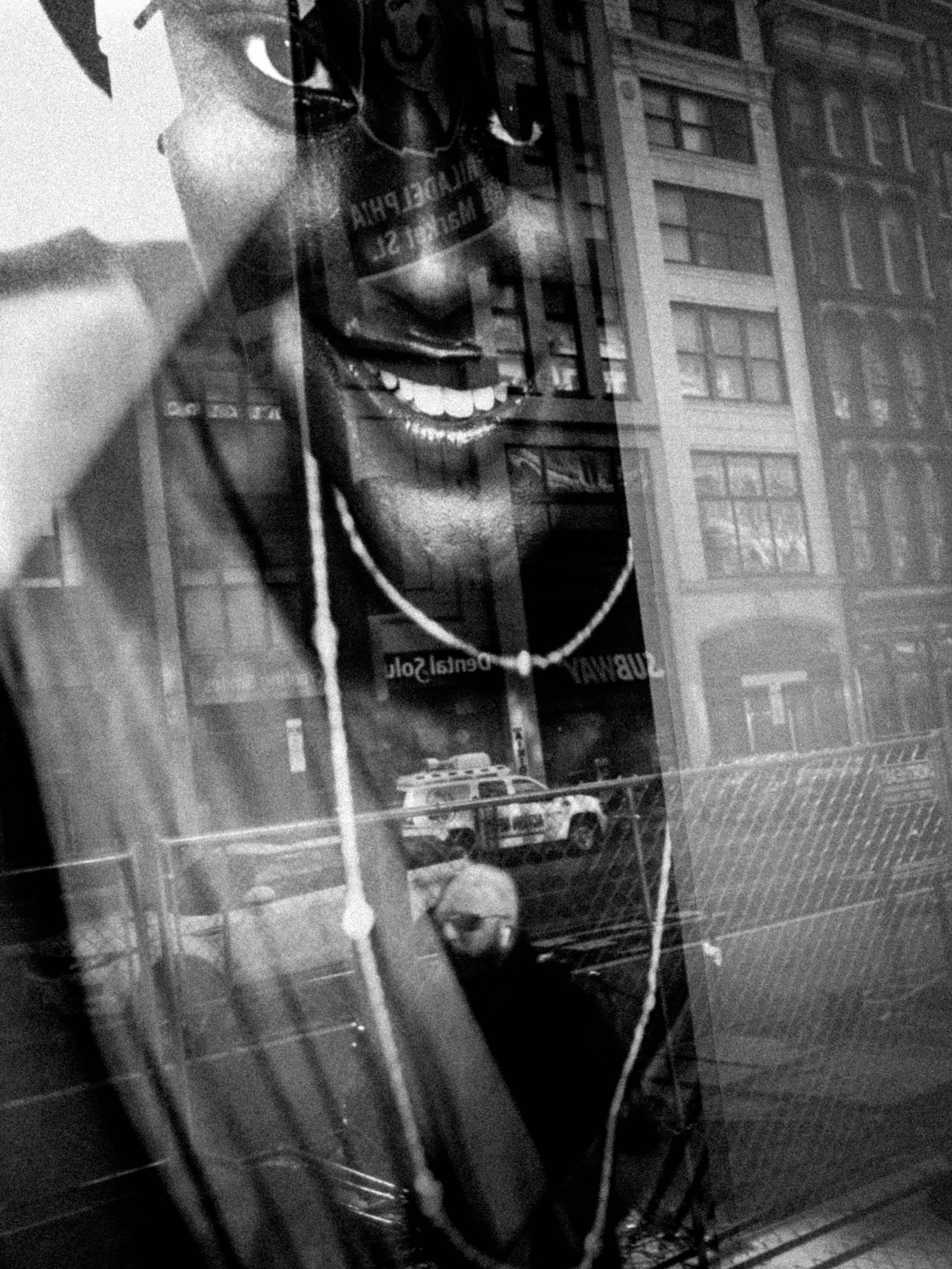 I never liked being called a teacher. Long times ago, Wendy a Financial Analyst with a big company took classes with me and called me her Mentor for photography and in some respects, life. I liked being a mentor and that’s how I chose to remain. I found interest in doing a 6-week class and seeing the changes in the persons work. Many, not all started with the shoot anything and maybe hit something procedures. Then at end of 6 weeks, I could see the person in their photos. To me, that was a success. It also meant that they would like to do more time with me.  Nice and if someone did a 4_week or 6-week class,  no need to ever pay again. Even years later, no need for money.

I have just exposed the reason I am not wealthy money wise. For me, none of this was ever related to financial fitness. You gotta deal with yourself by yourself. Yo have to look your photos face to face and have a love for them or whatever. The exciting beauty of self-realization that happens when you see your photos and think, yes, that’s it. The emotional satisfaction that occurs when others see your work and even like it, no bulldinky… they see it and love it… well, that’s satisfying to endless degrees. 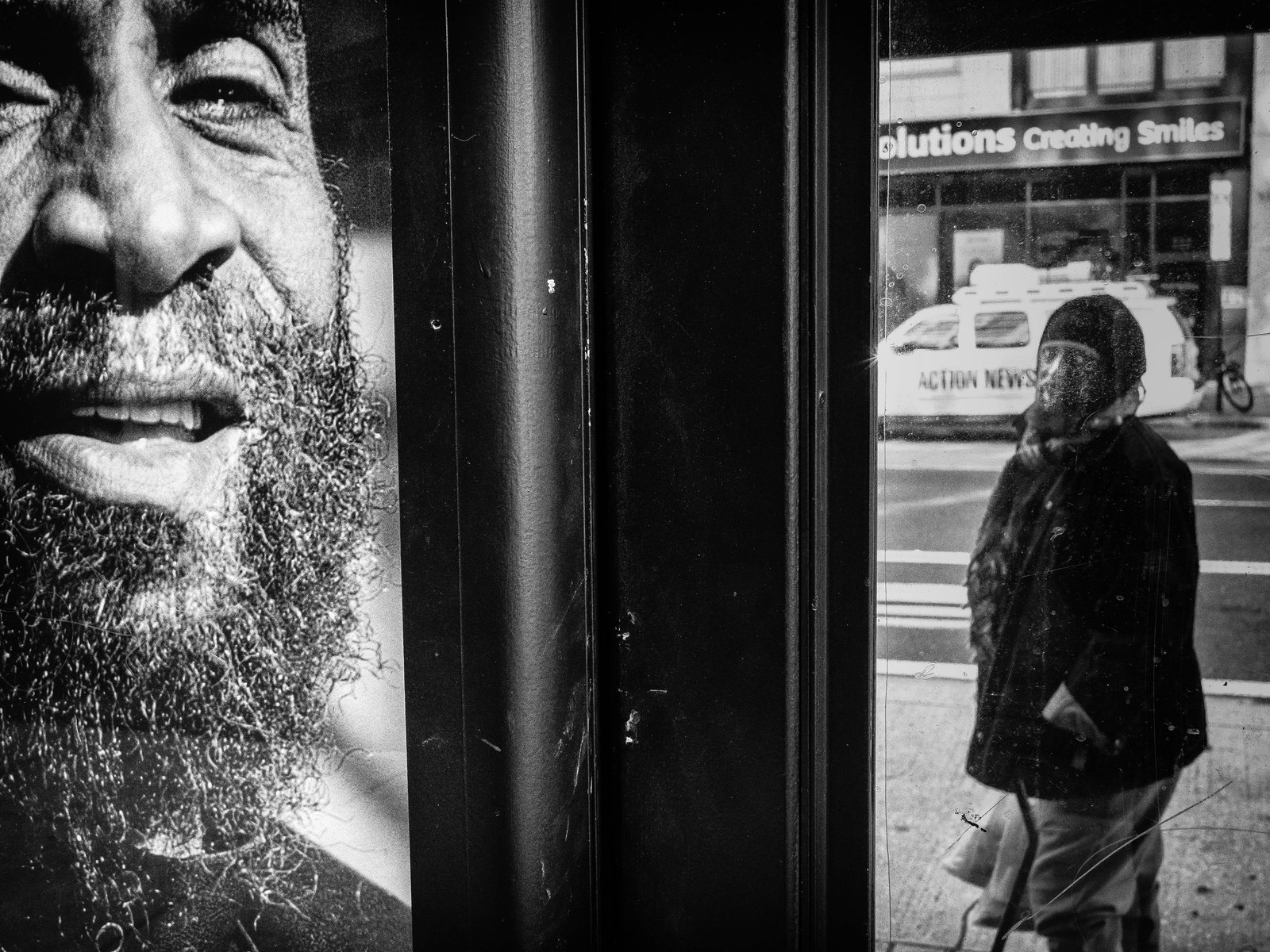 Happiness is a state of being. I’m in Nam 1970, and I have a buddy named Hector. He’s into photography as much as I am. We talked about the future and I always felt that I wanted to satisfy my self making pictures. Hector told me he wanted to do weddings, events, kids stuff… he wanted to make everyone happy with his pictures. We looked at each other’s pictures all the time. It was most rewarding. I always felt how noble Hector was and the quest he wanted to pursue. I actually understood him but was envious. I never felt the reason to do photography for anyone but me.  (It took years for that to happen). Hector was the perfect family man and also the one you want to preserve your memories with.

We came upon a tunnel and beings that Hector was like 45’4″, he was a tunnel rat. So we secured the area best we could and Hector got ready to do his job. He checked his 2 45ACP’s and handed me his camera. and said, “take care of my baby and give her back to me when I come out”. As he started to go into the tunnel, I got a sick feeling and wanted to puke but I was needed to secure the area with my squad. No time to be sick. After a few minutes, we heard the sound of the 45ACP going off, really a lot of shots and that deadly sound of the AK47. In a minute, there was silence and Louis started pulling on the rope. See, Louis is about 6″4″ and 250lbs. We tie a rope to Hector’s leg and if need be, Louis can pull him out. As Hector was being pulled out of the hole, it became very clear that the Death of the Dream of the Hector Photography Studio was just a dream and not to ever be brought to life.

Sometimes when I see my photos, I see Hector in them. Maybe sometimes I see others that have given up the Dream of Life. The point is, I never forget the dreams others have shared with me and I honor them by keeping them in my photos. Yes, I have shared my life with many and I make photos to honor our relationships. What else could ever be more satisfying?