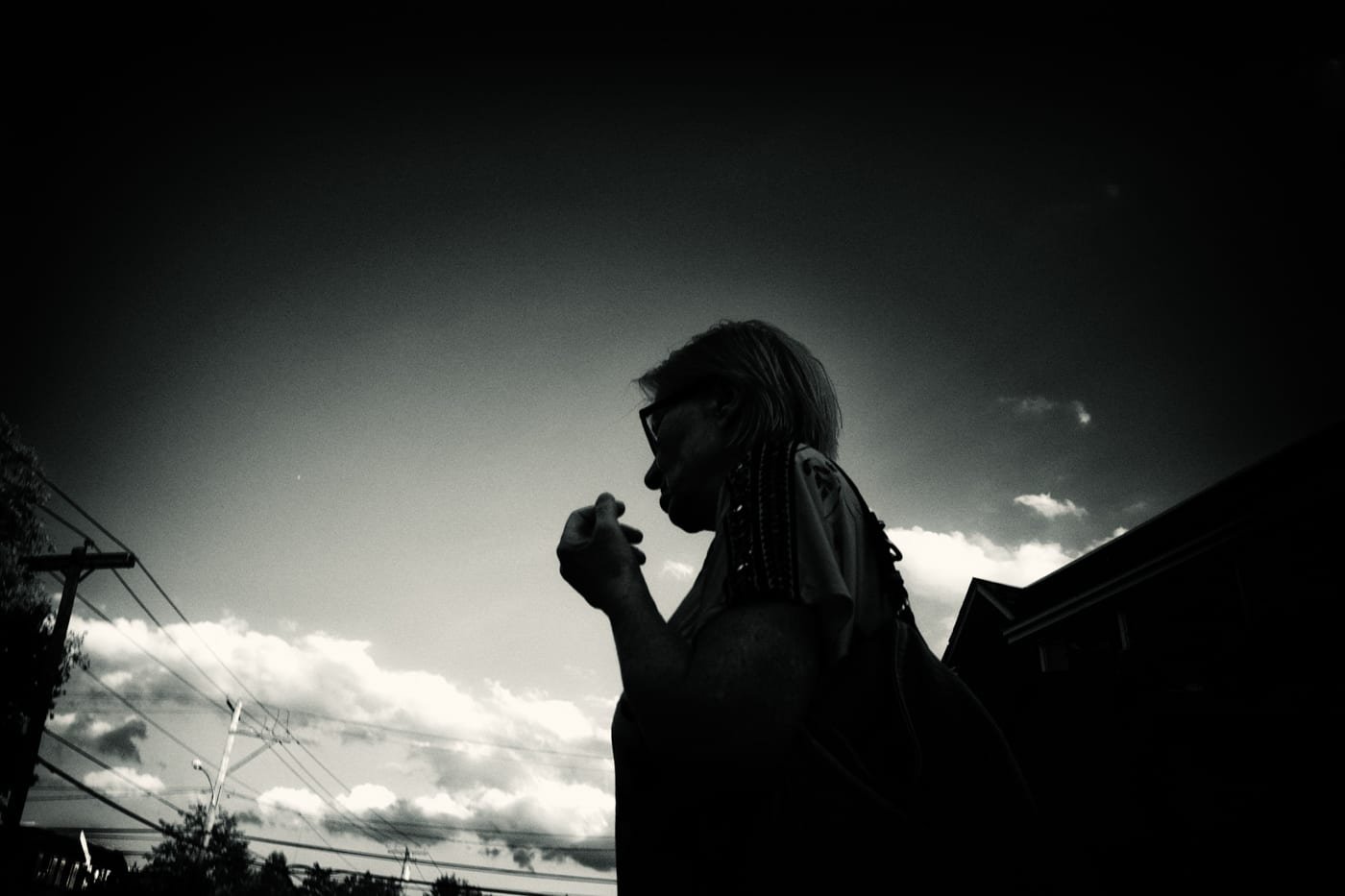 It is widely known and accepted to think…. doing the same thing over and over and expecting a different result is insanity. For me, doing the same thing over and over and accepting the same or similar results, that’s insanity. Actually it’s complacent insanity. I think some of the beauty in art and photography is the uncertain outcome. I mean, we take our camera out and search for our photos. When a trigger happens, we release the shutter and from that point on, we have an uncertain outcome.

If we worked and had a clear concept of the final image maybe that would be death to the explored creativity. Look, if you actually could see in the future, why waste that on making photos, see the lottery numbers for the next day. Trust me, that would be exciting and beneficial to all aspects of your being. So the idea of Ansel’s pre-visualization only goes so far.

Making photos is about selective input, processed and then output. During the course of each photo comes a certain methodology that each of us applies to our image creativity.  It usually is not in question because most people don’t care about how you did something but rather why you did it, at least that’s how it should be. Why is the key to interpretation and the subject of conversation. Unfortunately the root of the photo mostly lives within us and once presented to observers, the only control we have is the photo itself. Even that relinquishes our control to the observer. They decide what and why you made the photo. 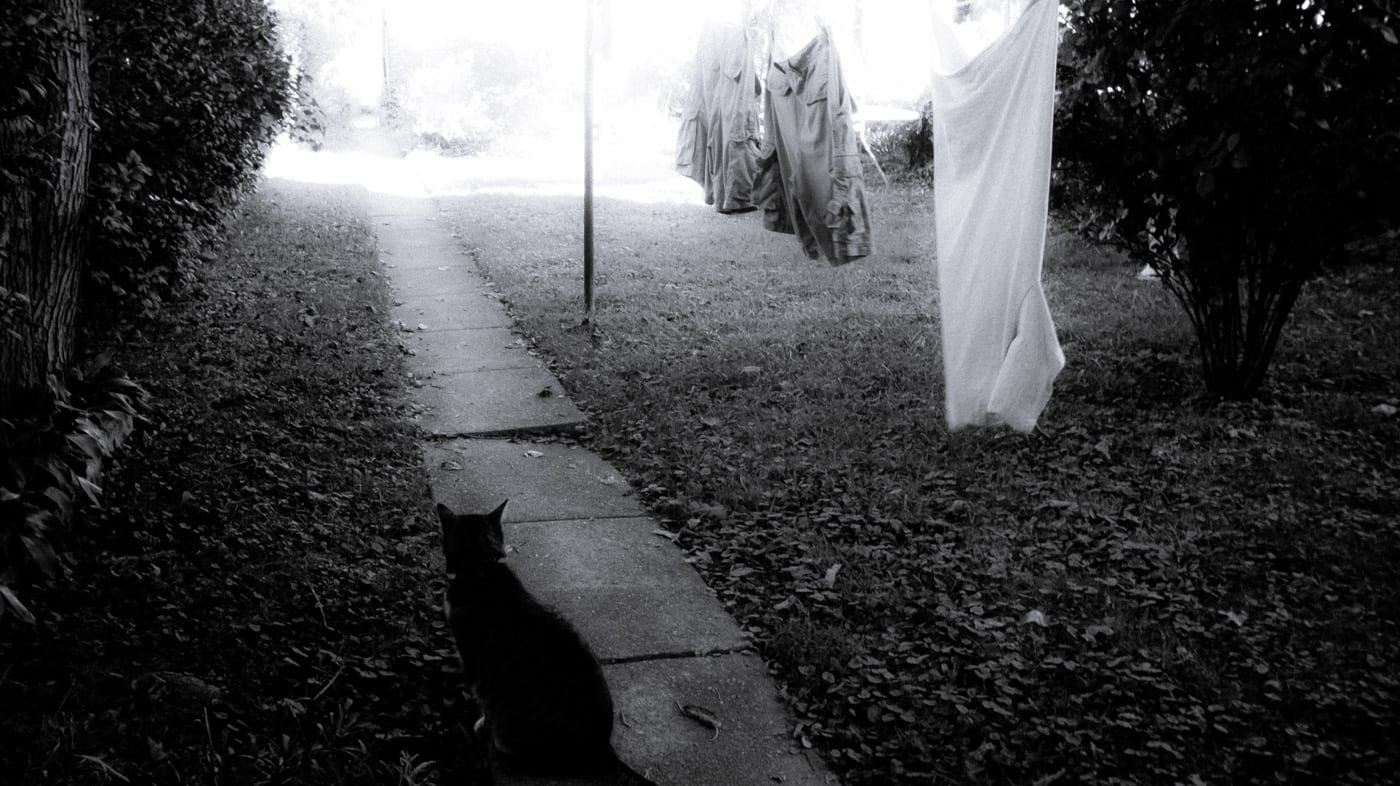 So why is this important? Well, I was hoping youse could tell me why. Many times I might hear or see a comment that states, you’re doing the same thing over and over. This is probably true and the reason or partly the reason for this post. I assume accountability for my work and methods and intent. What about the viewer. What is the accountability of the viewer? Perhaps they are equally at fault for seeing and thinking the work is similar. They have conditioned themselves to see and judge in a certain way.

Decades ago, Ding and I would talk about this very subject. I told him I felt that the viewer is fixed in a state of comfort and it’s very difficult to move outside of the comfort zone. So, then when the viewer says that the work is all similar, it also means they see with the similar standards they establish for themselves. I did an experiment  a while ago. Not your concern how long ago, it’s relevant and always will be. I had a friend over and we would check out each others work. We did this a lot. it was entertaining but for me educational. I would show W some photos and without a doubt, he would say they are good. I know where this was oh and ye these are similar like in a series. I say nothing. I listened and I watched the process of how he addressed the photo. 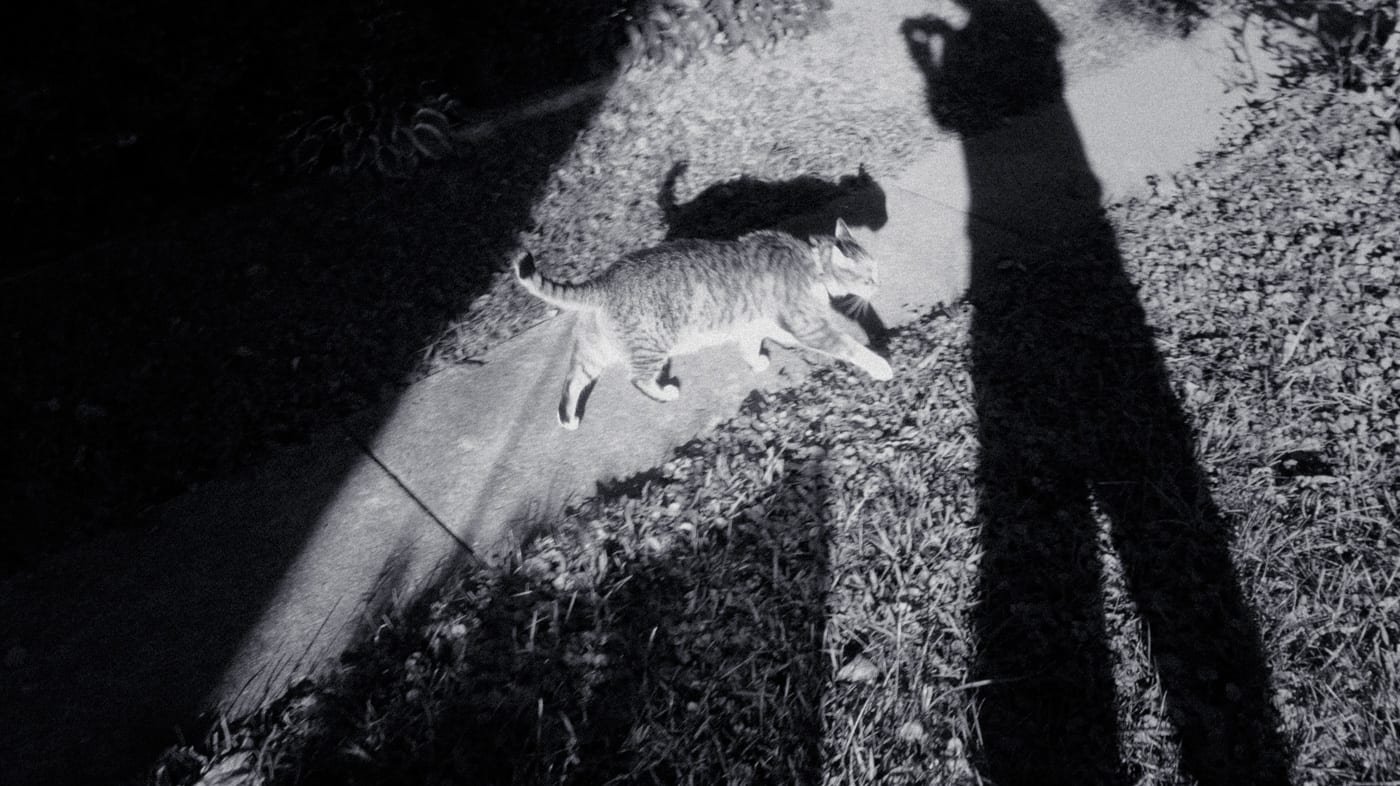 So it was obvious to me that my work was being judged by someone that had tainted eyes. Not saying it was bad but he came loaded to the gills with pre-judgemental comments. Then, I asked him what he thought was similar or the common denominator of the photos. He stated the they were all with a Leica and the distance and angle of capture was similar. The subject matter was all related in a undefined manner. Actually he was very right on and it gave me a sense of accomplishment. I told W, “I’m not trying to set the world on fire but I damn sure wanna be there with my camera when it does. ”

I had made some very nice nudes of my wife. They were and still are very marketable. I traded 7 prints with Clarence John Laughlin. https://en.wikipedia.org/wiki/Clarence_John_Laughlin

Anyway, I asked W to check these photos out. He had no idea of the success of the photos. He looked at them slowly and intently. Of course my wife was stunning and very sensual. That combined with my passion of photography was a combination that surpassed my expectations. Well, as I figured, W viewed the photos He spent a long time on each. I realized that the choice of subject matter that is different than my usual choice can have a profound effect on the viewer. 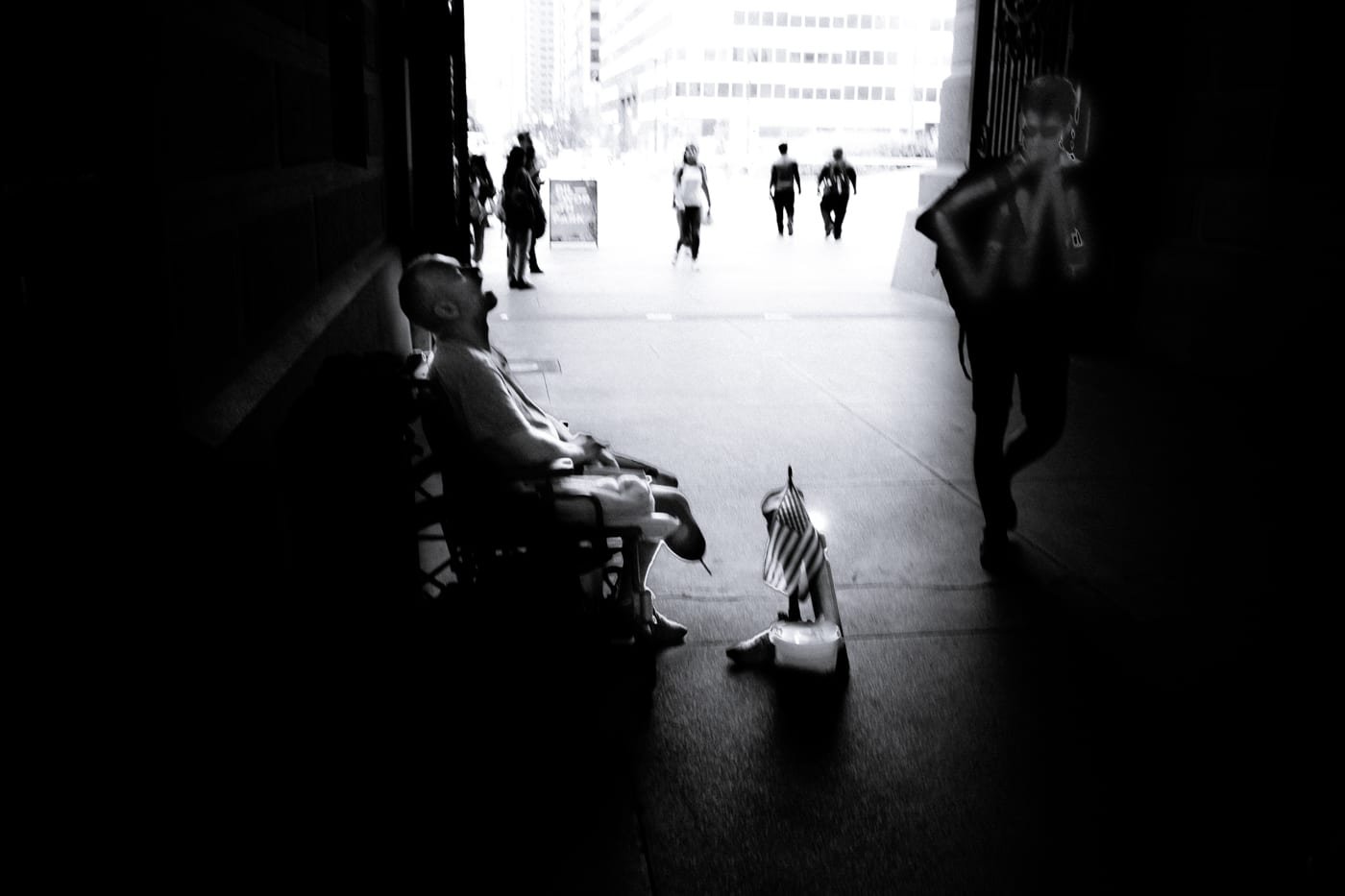 This exploration was in the late 70’s. I had an exhibition at a local gallery with a good following. Opening night there were many people and i sold 3 prints I seem to remember. This was a Friday evening. I was excited and was looking forward to the exposure. The director asked me to sit in and talk with people as they come in and out of the gallery.  I thought this was great. I sat in the gallery and for 4 days about 15 ppl came in. It was kinda disenhearting. I was feeling bad and almost depressed and then a woman entered the gallery. She stopped at the door and looked around. She was tall, around 5’11”. Dressed in clothes that only wealthy woman wear. I immediately stood and greeted her and welcomed her in. She walked around and studied the prints carefully. I watched as she kinda swayed standing in front of the photos. after about 20 minutes, she called for me to join her and asked if the photographer was available. I looked her right in the eyes and told her I was accountable for the work as I was the photographer. She smiled and told me she related to the heart of the images and now to me. I felt a stirring in my body, no guys not that stirring but the kind that emanates from the heart. 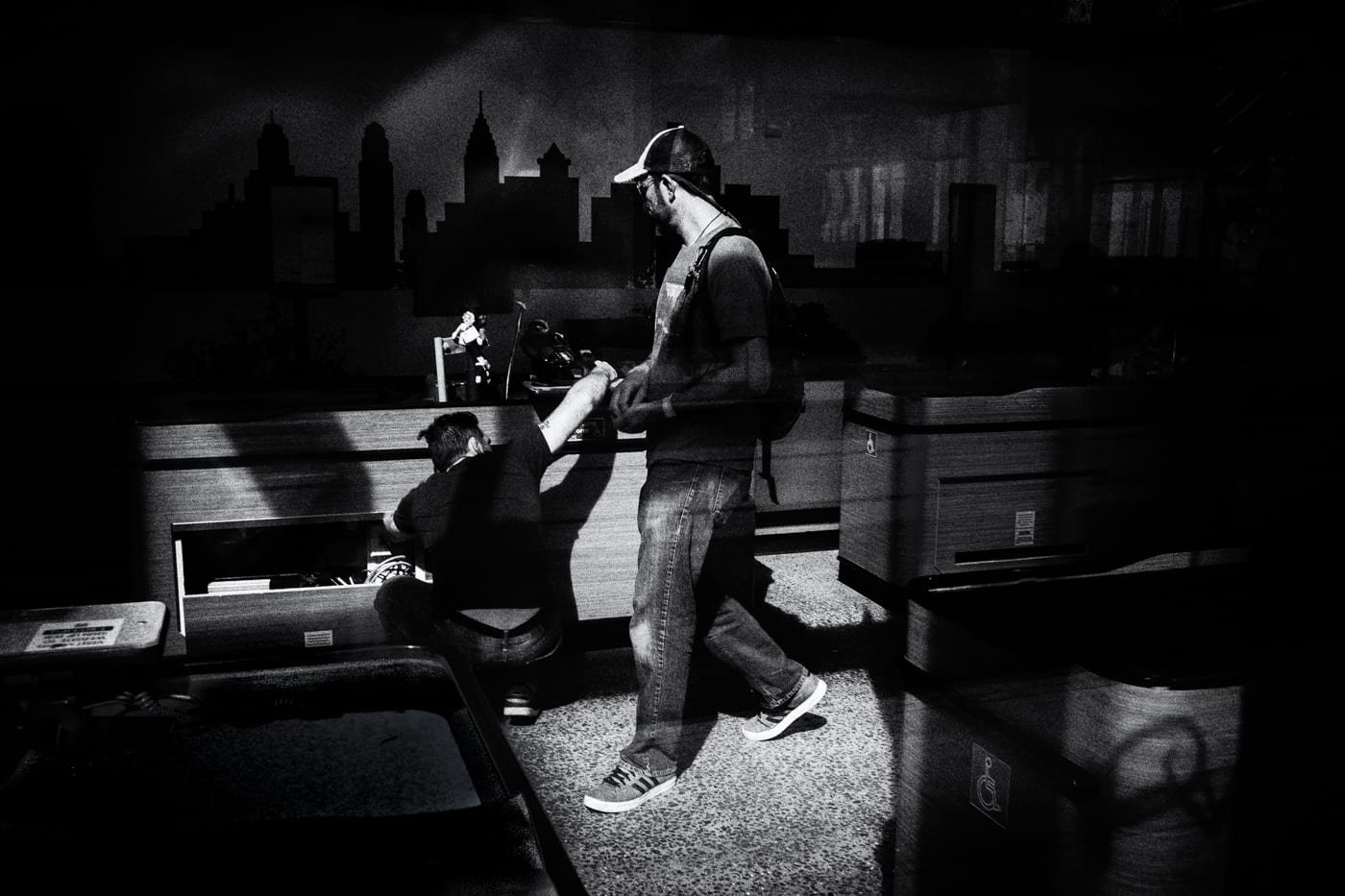 This feeling was equal or above what I felt from Ding. She told me Diana was her name. We exchanged graces and I was honored that she liked my work. She told me she was a prominent collector of fine art and was local and that a mutual friend suggested her to visit my exhibition. She didn’t tell me who the mutual friend was. She invited me to lunch and of course I accepted. We left the gallery and there was a cab waiting. We arrived at the Bellevue and was seated in a small corner. She asked if i had any questions and that opened the door. Diana, what is it in my photos that attracted you? She replied, above all, your heart shines thru most of the images.

She stated that there are many kinds of photographers. Many want to be rich and famous and some are. Many just want to make a living with a camera. Don, you make photos because you love photography and you love the photos you make. I was flattered and surprised that she understood me so well. Thanks Diana but it might be nice to make some money along with the photos. She actually laff’d. 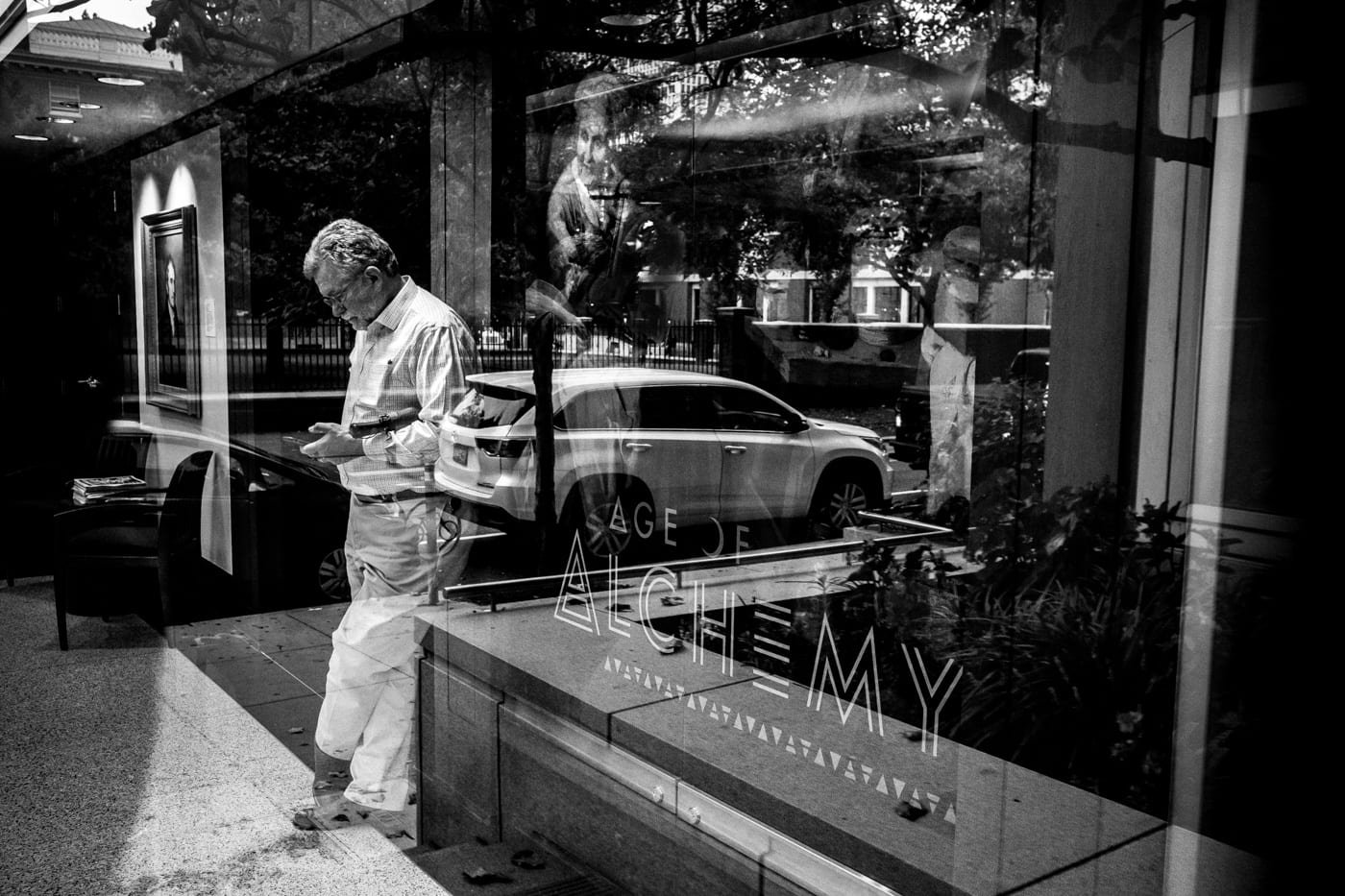 I smiled and she said. Don, that’s why we are here right now. Diana said that she will be a collector of my work until the end. She will contact me from time to time and order prints. I think this was like 1981. Diana is older than me but still my number 1 collector. I’ll be 70 and she is 83. Sometimes we meet and have lunch or coffee and we talk about life. She is always probing my mind and then explaining why.

I remember that she used to like that I was consistent in my vision. We started talking about artist and their insanities.

I will fire the blog up now and hopefully I didn’t lose anyone along the wa….♥

4 thoughts on “January 9th, 2020 …Maintaining a Persistence of Vision … Insanity … The Exception To The Rule”