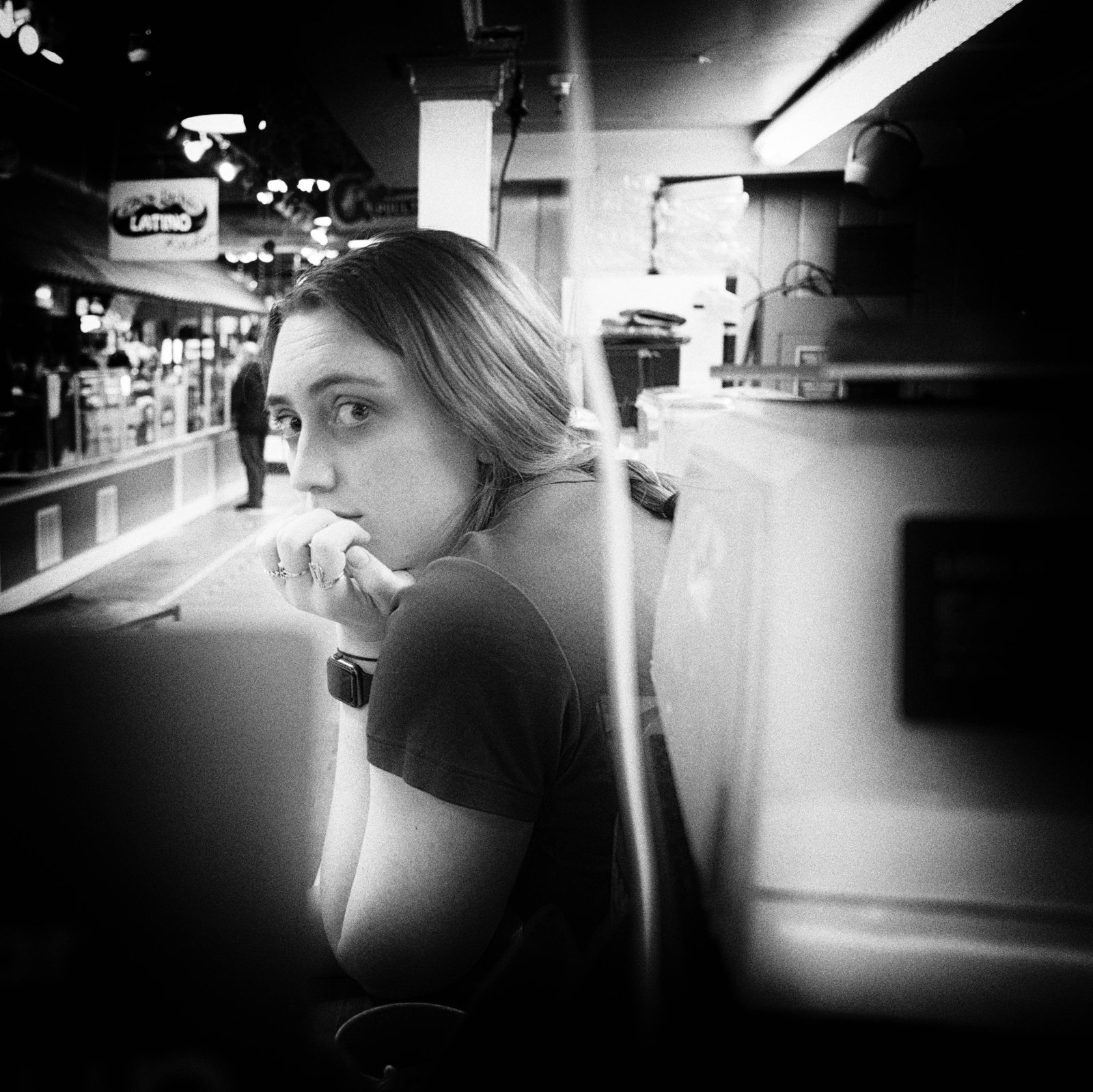 First off, I am not reviewing the Ricoh GR III. What I am doing is posting my observations and findings.  There are many others around that will post thoughts and photos and dissections of the camera. I can’t be bothered and so, will just post about how the camera works in the field. The first thing for me is…., no not the Unboxing Procedure, but naming the camera. The camera inherits the name, Andre’.

So now the camera is Andre’ the Ricoh GR III.  Now that that’s out of the way, let me explain how I do things. I like to have an intuitive synergism with all my cameras. That means Andre’ the Ricoh GR III at the moment.  This brings to the table the manual and setup. Ricoh provides a battery charger that is a USB to camera type. Of course with me, that won’t be a long lasting procedure. I did use it and it had Andre’ at full charge in less than an hour. I have some aftermarket chargers that are multi and I used that also. The charge rate and strength of charge were identical. So what is the difference? Well, figure you are in your place and the camera is on the USB charger. Then Penelope Cruia comes to see you for a few seconds and she’s in a nice bikini. Penelope says… make a photo of me master photographer. Well, of course, that may happen to you all the time but for most of us, not so. It’s a once in a lifetime happening. OMG! You can’t make the photo because your camera is tethered to the USB Charger. When Penelope comes to visit me, I will have access to Andre’ because I use an independent charger. 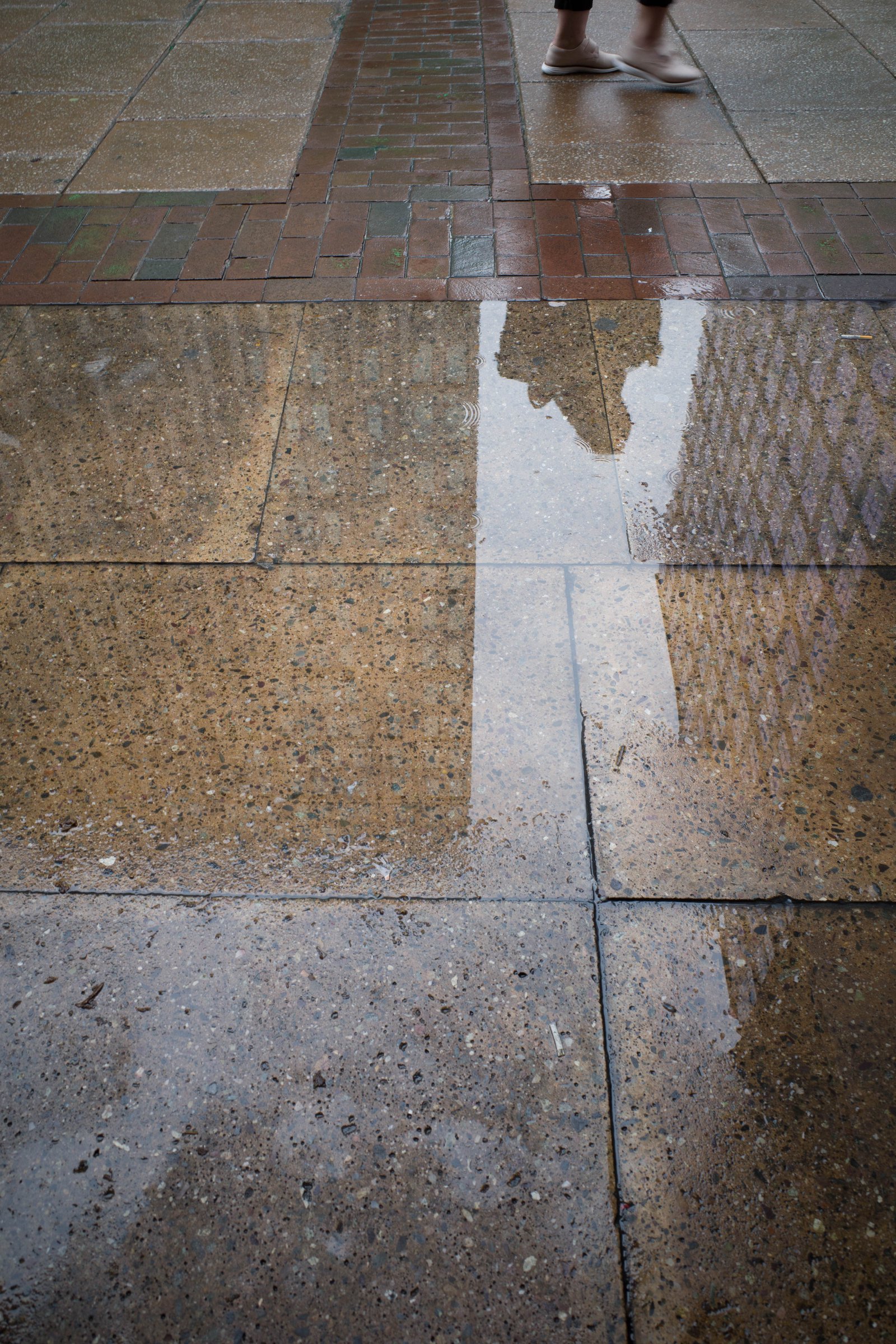 The camera is very intuitive, What exactly does that mean? Well, if you’re a Ricohphile, you have an understanding of how Ricoh’s work. I) like to lear6n the camera from the camera. To make a camera intuitive means that things are working out of habit. I mean, you learn the camera by using it and discovering the menus and features. It becomes intuitive because you went thru the menus and discovered and implemented the findings. That’s an intuitive way to work. When your out in the field and something happens, generally speaking, you can figure it out because you learned from the camera. 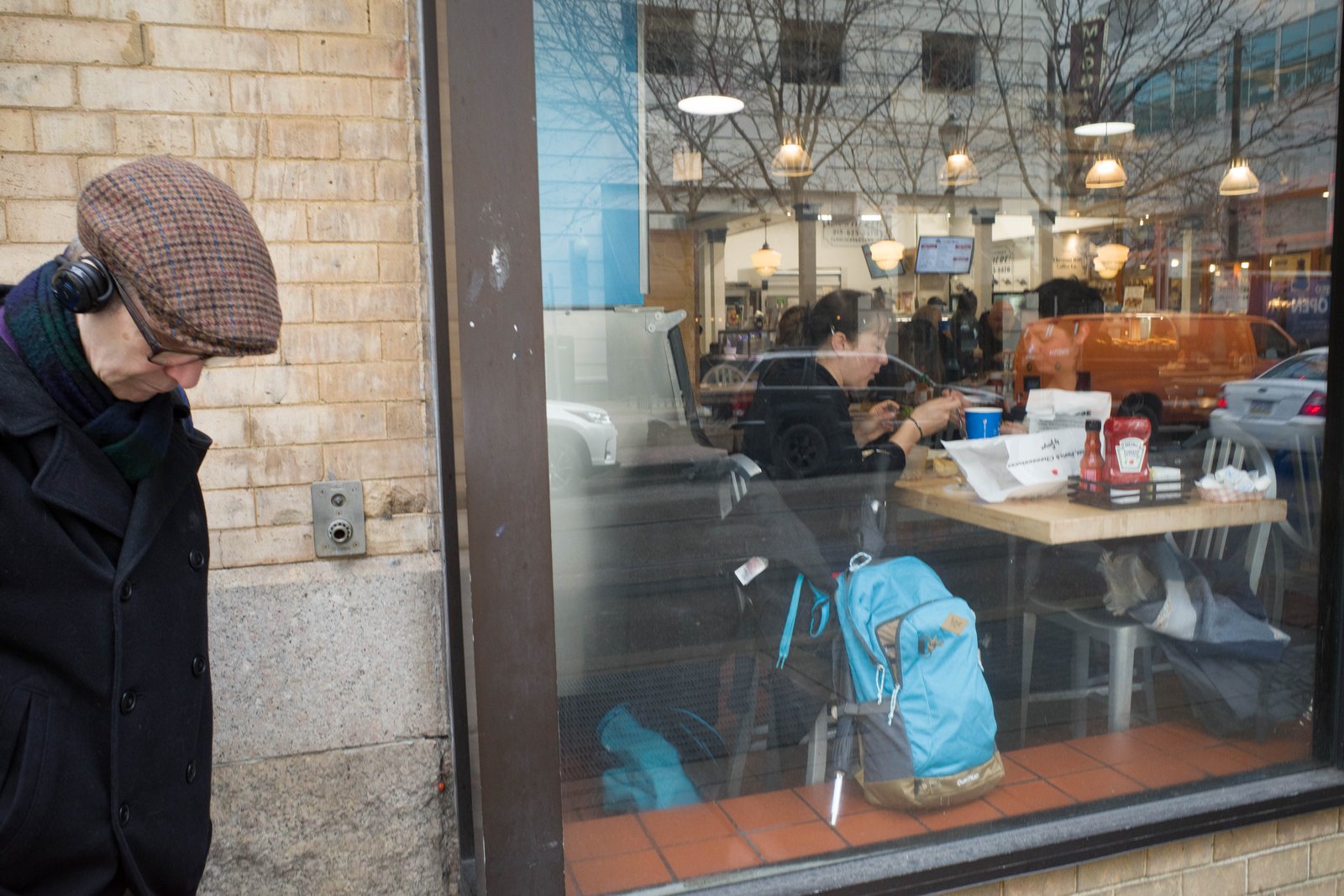 Now, the other way to work. I think of the manual as a spare tire.  Your cruising along making photos and something happens, you open the manual and figure out the solution. You probably don’t have the solution memorized because you don’t have to. You rely on the spare tire to get you back on the road. I’m not saying there’s anything wrong depending on the manual, just saying what becomes intuitive, is opening the manual and not the solution. Ricoh has and always had a very fast learning curve with their cameras, GR III is no exception. I wrote that because I charged the battery and sat for about 15 minutes doing the menu and was ready to make my photos. There are more settings than I need. It’s nice to have them but I want the camera to work together with me and not for me or me for it. I made an initial setup and felt comfy. The GR II is a good way to move up although not the only way. If you have an idea about how you need the camera to perform, the GR III will offer you any personalization you could desire. While I was on the first walkabout with Andre’ the Ricoh GR III, I noticed that he was set on +.07 EV. Something like that. Truthfully, I don’t give a hoot about EV on any camera. Once I got home, I pulled out the spare tire and found EV settings and that ended that once it was set to 0EV. There’s a lot more to explore on the camera but a basic setup is easy to achieve in a few minutes. The switch from AF to Snap is nice. Same as I have on the II. I have the Snap Distance opposite the Snap switch. See, the left button ISO is set to Snap. The right button Drive is set to Snap Distance. How sweet it is. 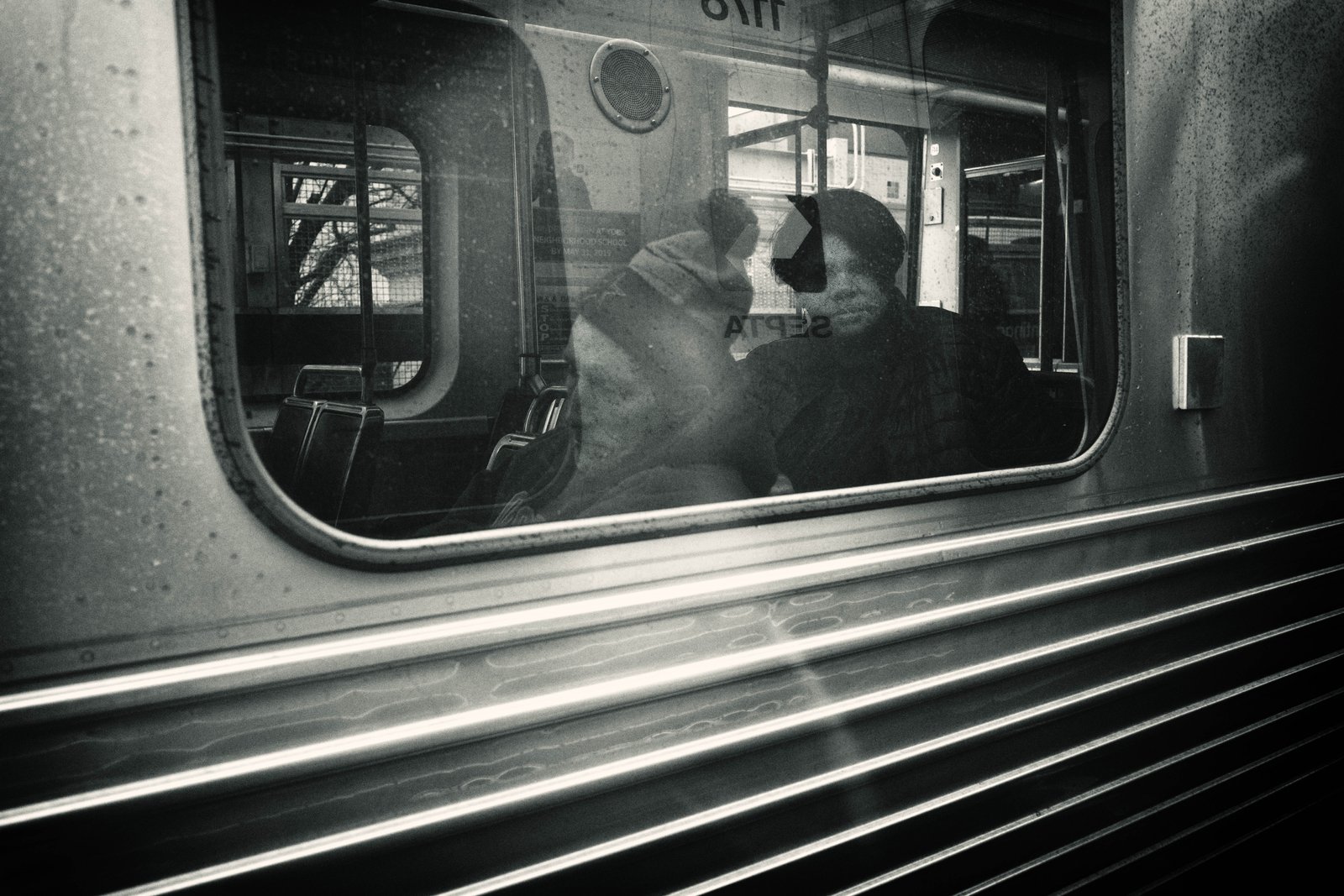 The raw files and the JPEGs are excellent. Color is outstanding. The B&W setting I use is Mono Hard. The lens is no doubt an act of love by its makers and is extremely addictive. I mean all of my Ricoh’s are called camera killers. I say that because when you start to work with a Ricoh, it kills the need and desire to use another camera. I switch off only our of guilt. The Ricoh GR III is considerably smaller than it’s parent. What’s nice is, it can stay on your palm and never be seen until you are ready to make a photo. Many want to know if it’s worth upgrading. I must admit, I absolutely say it is. The 24 MP files are nothing short of outstanding. For me, the finest camera making 24MP photos is hands down, the Leica M series. The Ricoh GR III equals if not surpass them easily. I’m not putting down the Leica, just stating that the Ricoh compares to the Leica. That’s a bold statement but truth.

I’ll have more soon but I’m still in the Ricoh GR III dream.