Notice: Function WP_Scripts::localize was called incorrectly. The $l10n parameter must be an array. To pass arbitrary data to scripts, use the wp_add_inline_script() function instead. Please see Debugging in WordPress for more information. (This message was added in version 5.7.0.) in /home/u647418100/domains/streetshooter.net/public_html/wp-includes/functions.php on line 5835 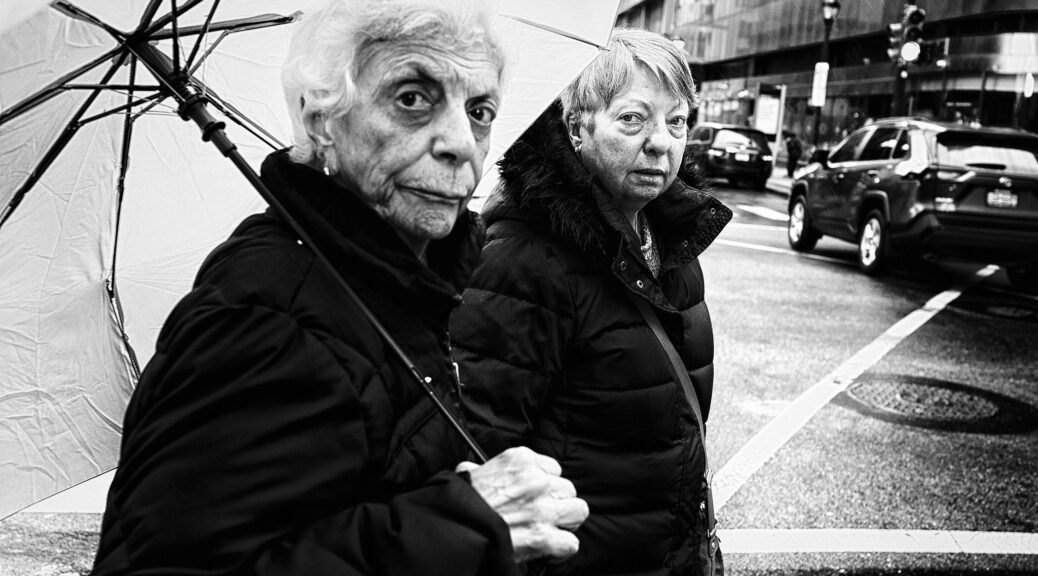 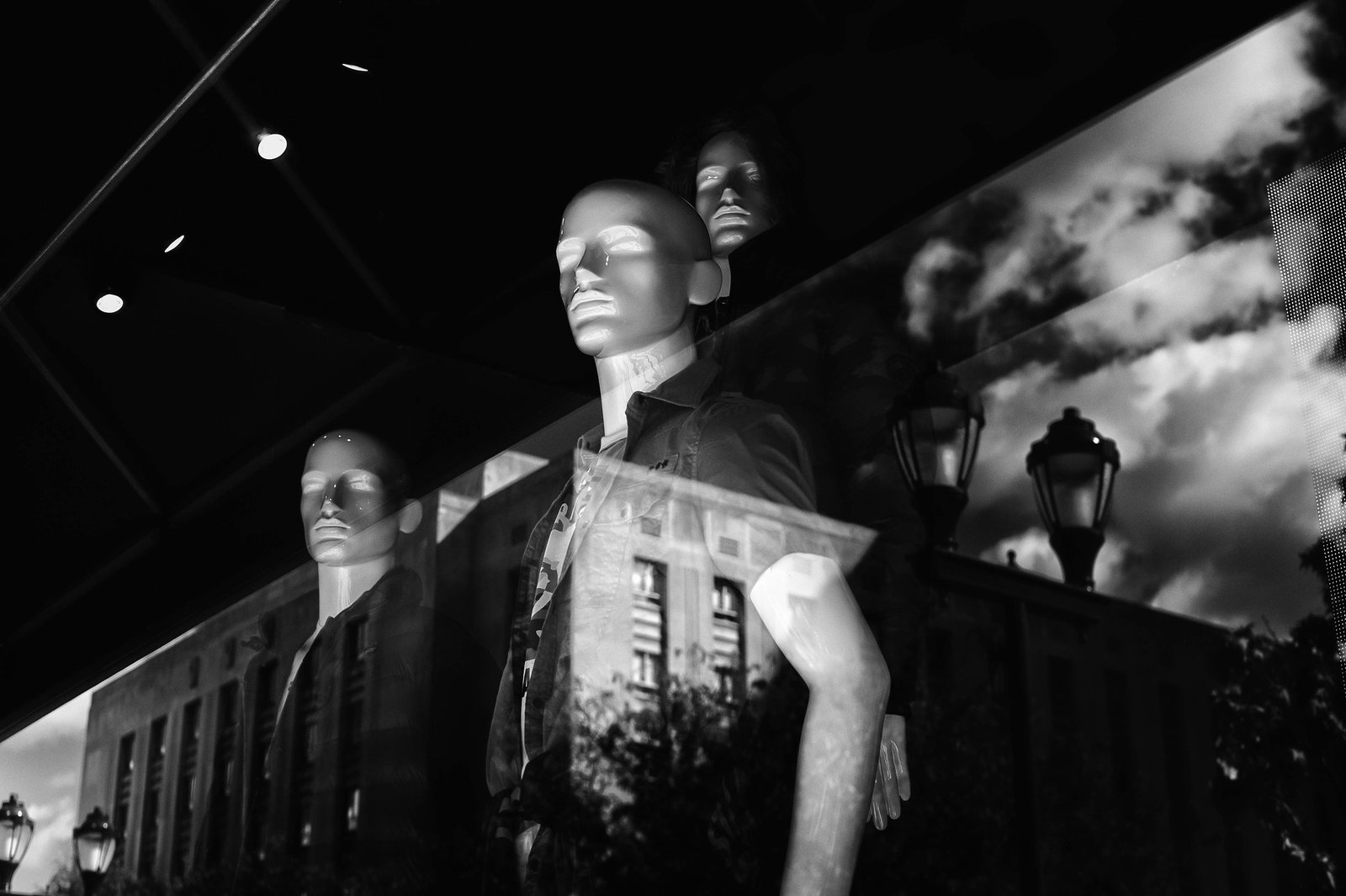 The Inverse Square Law is always present and always imposes itself upon us.  My friend from the late-1970s. Bill once told me…”The struggle to create will make you produce better work.  I figured that was some kinda college stuff. I didn’t go to college but Bill did and he told me that. So, in a way, we both benefited from that. He told me that the harder it is to create, the better the work will be. The reason is, time is of the essence. No time to waste makes us appreciate the little time we have. 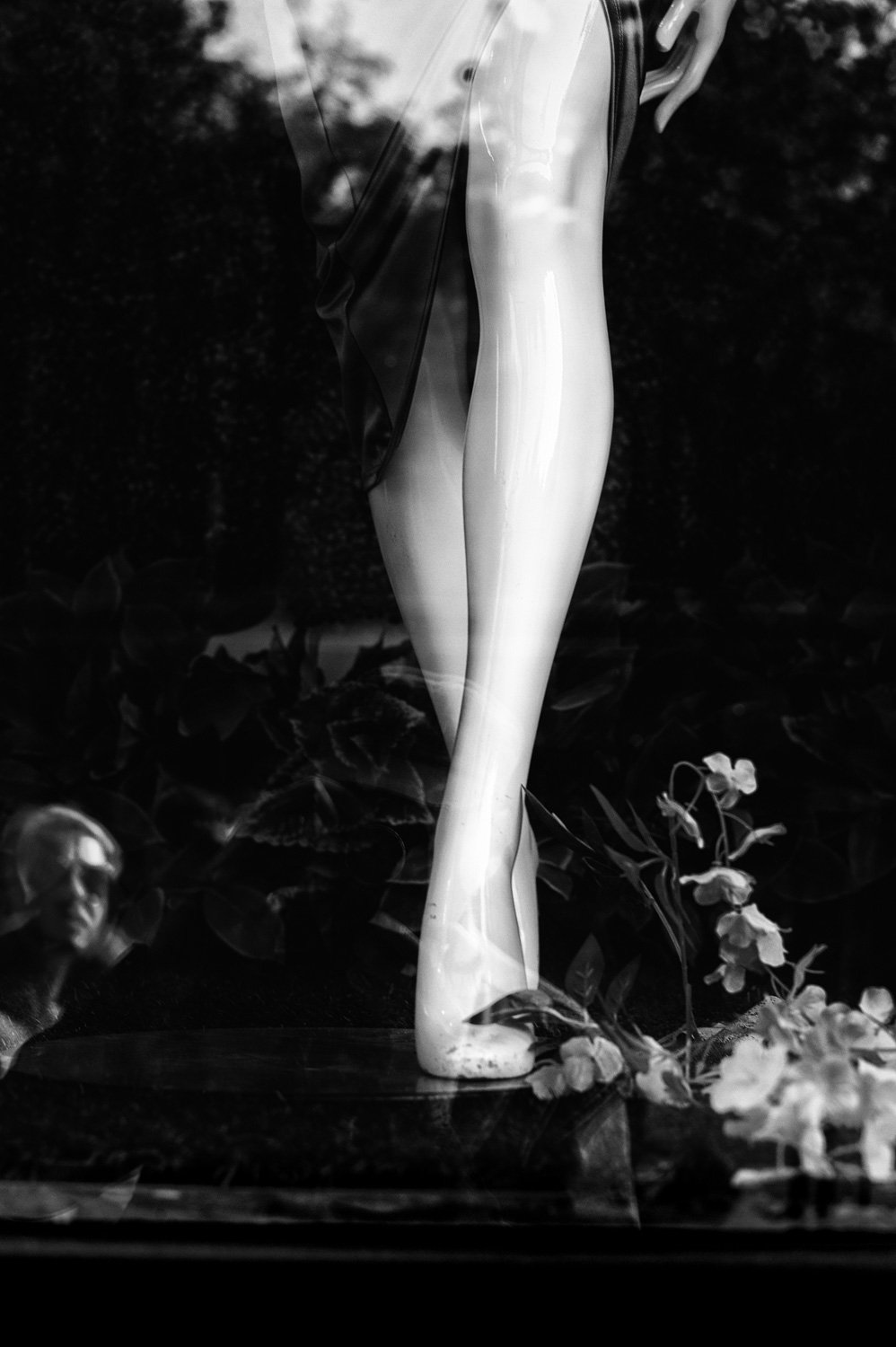 I was on a walk a bout in center city and I noticed something I haven’t seen in a while. I just looked around and was kinda not shocked but surprised.  I didn’t wanna seem old-fashioned because it really wasn’t anything new, just reborn. Anyway, I noticed that most people had faces. yes, it’s true. They seemed to not wear a mask. I hadn’t seen many faces in years. It got to the point that I would walk around and check the mask people wore. I could tell the model easily. 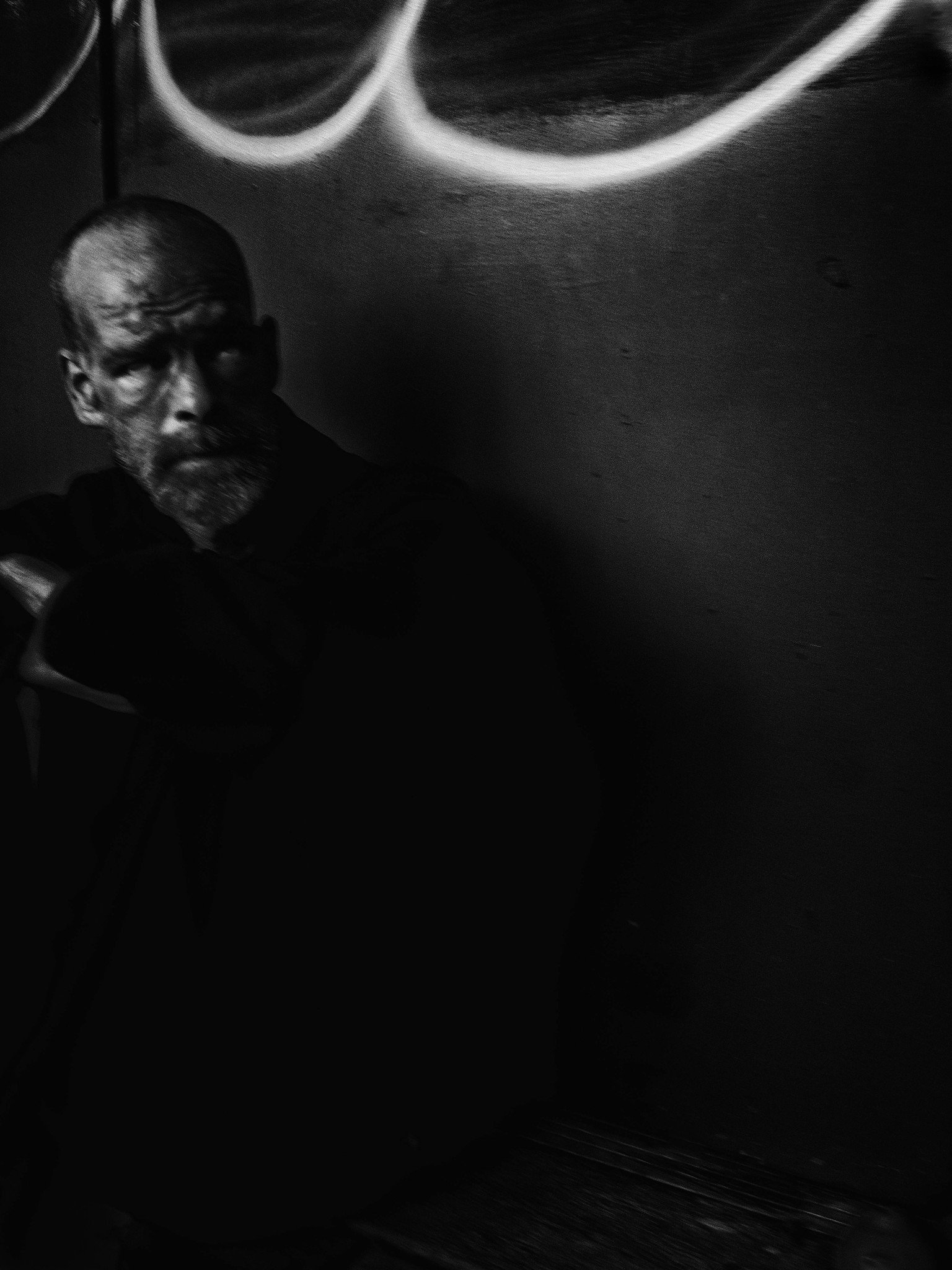 I realized that I was living mask complacency. See, when we see things over and over and take them for granted, we face being complacent. In photography as well as life, maybe the same thing for you, it is for me….being complacent is a very serious issue. I know many have fallen into the “I need someplace or something new and different because I am bored where I am and with what I see syndrome.”  It’s nice to try to see things for the first time. Maybe that’s the issue that plagues us. 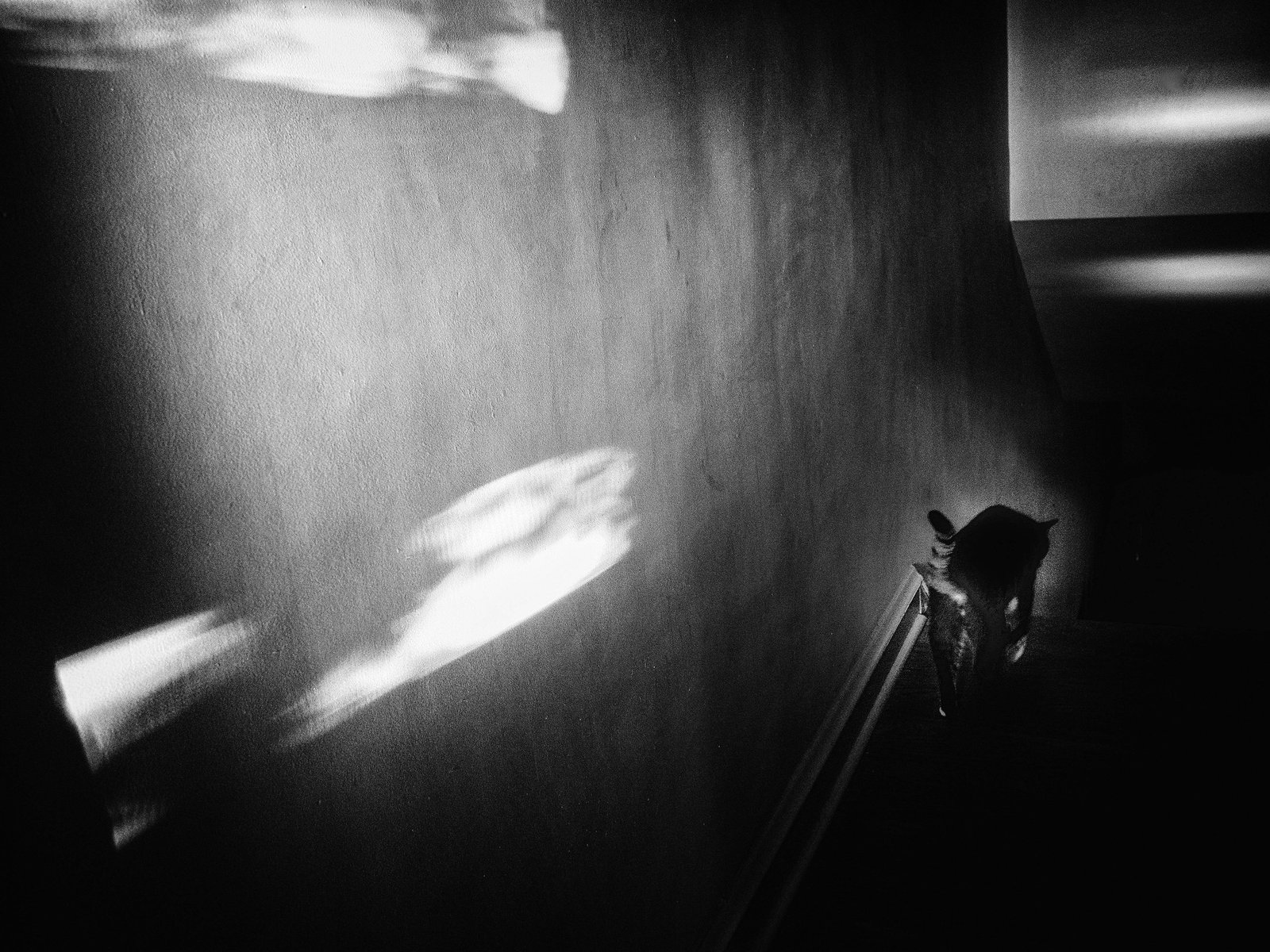 So, I always felt that seeing something for the first time was kinda naive. I know the masters always used that idea. I’m no master so I can disagree or at least think differently.

If we go out seeking something for the first time, would we recognize that anyway? Would we feel as if we found the virgin thing of vision?  Maybe, just maybe we would but….? (looks around cause this may sound crazy)… what about the second time we see that thing. Hey, what about if we see that thing many times? 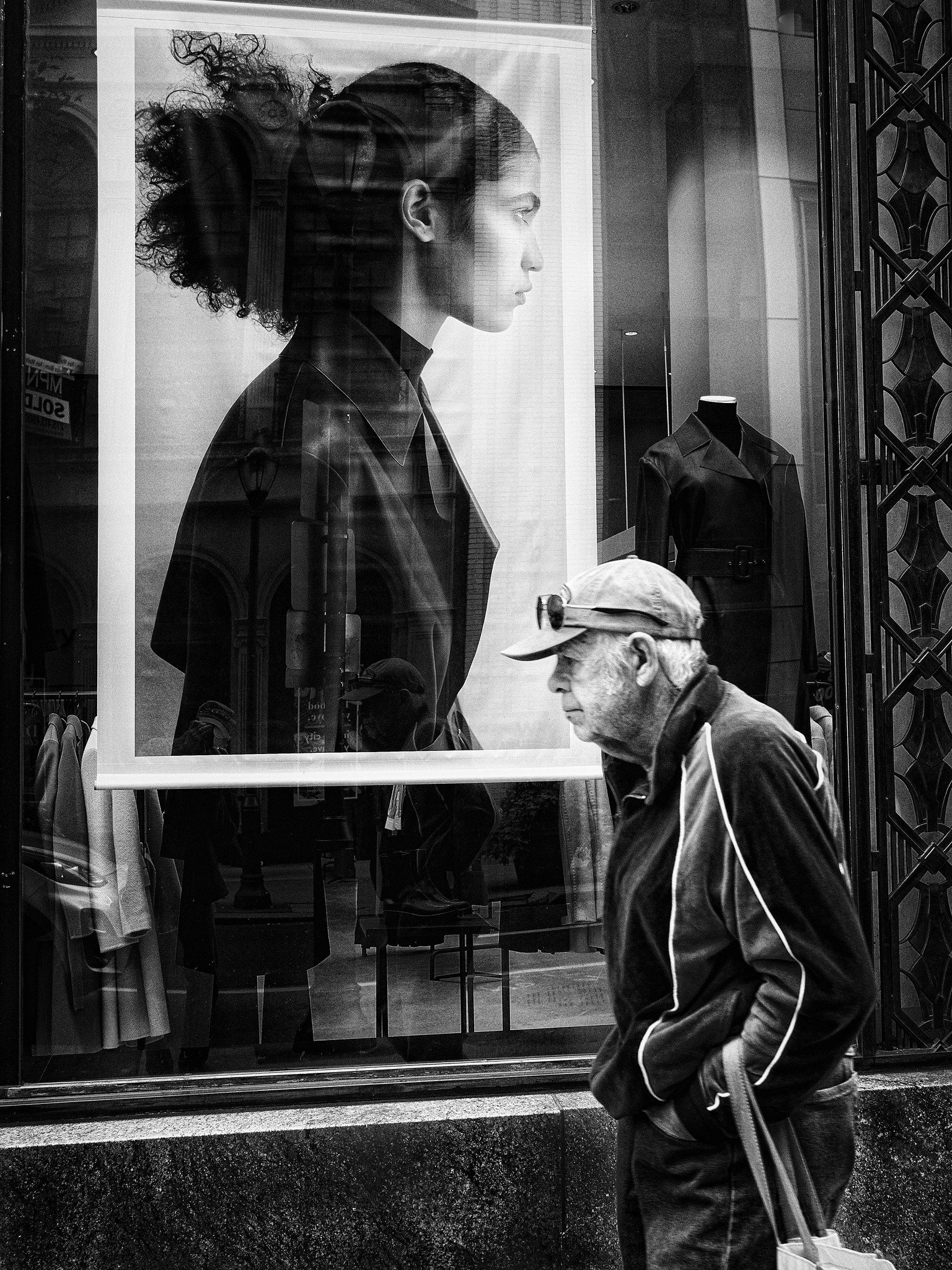 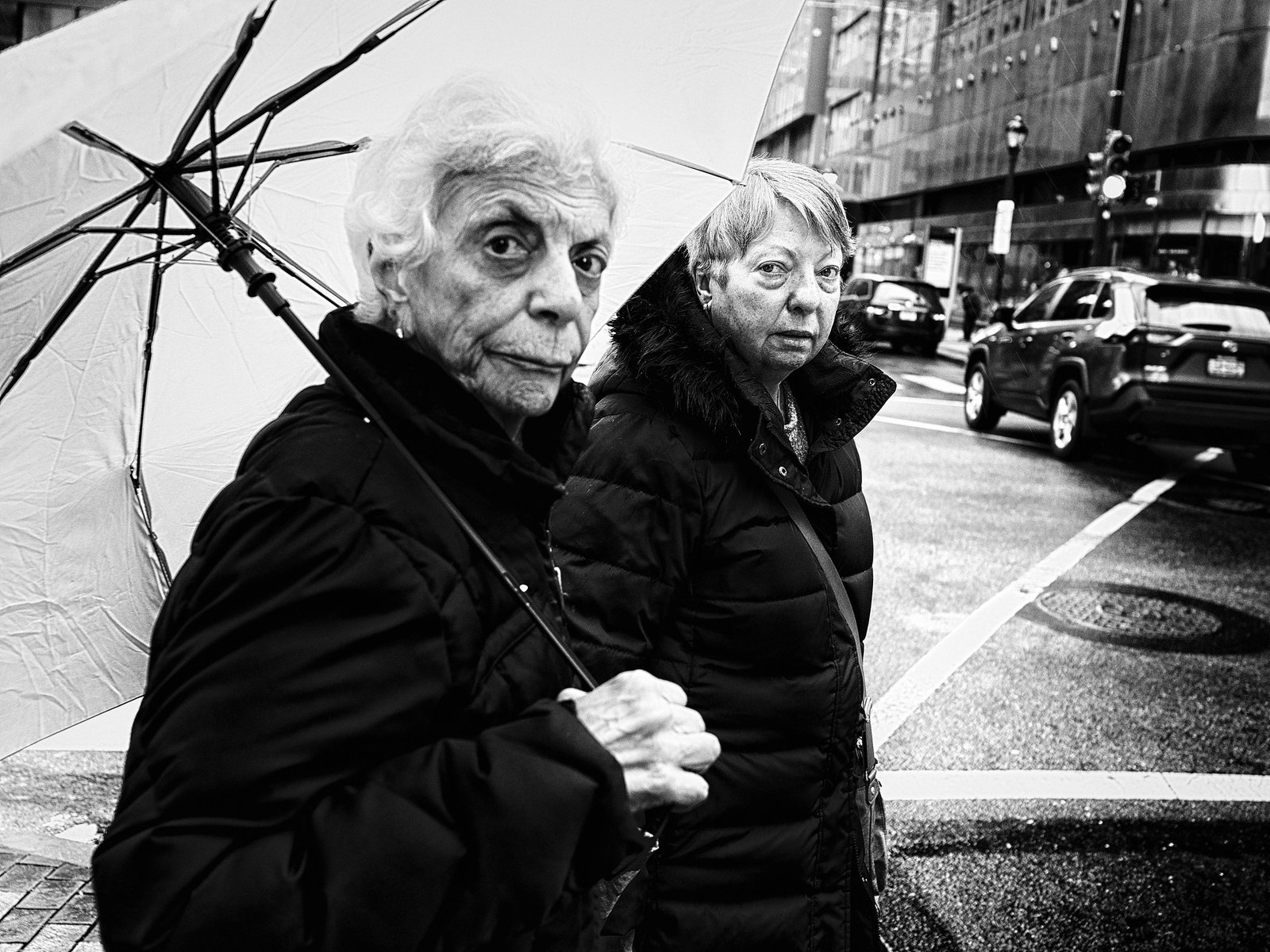 The issue for me is not the first sight of anything but the aftermath of that site. Am I now seeing a tarnished vision of the first site? THE HORROR!  This single fact of the truth of the lie and the lie of the truth puts us at the standpoint of the battle of complacency.