It’s about what you don’t make pictures of … 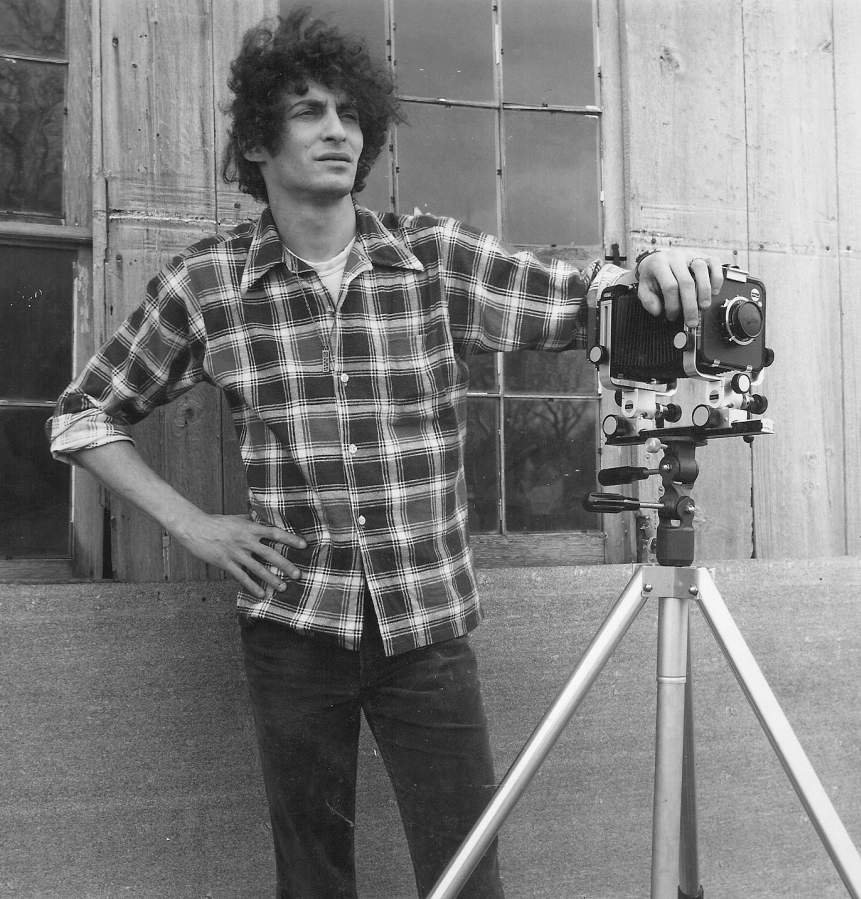 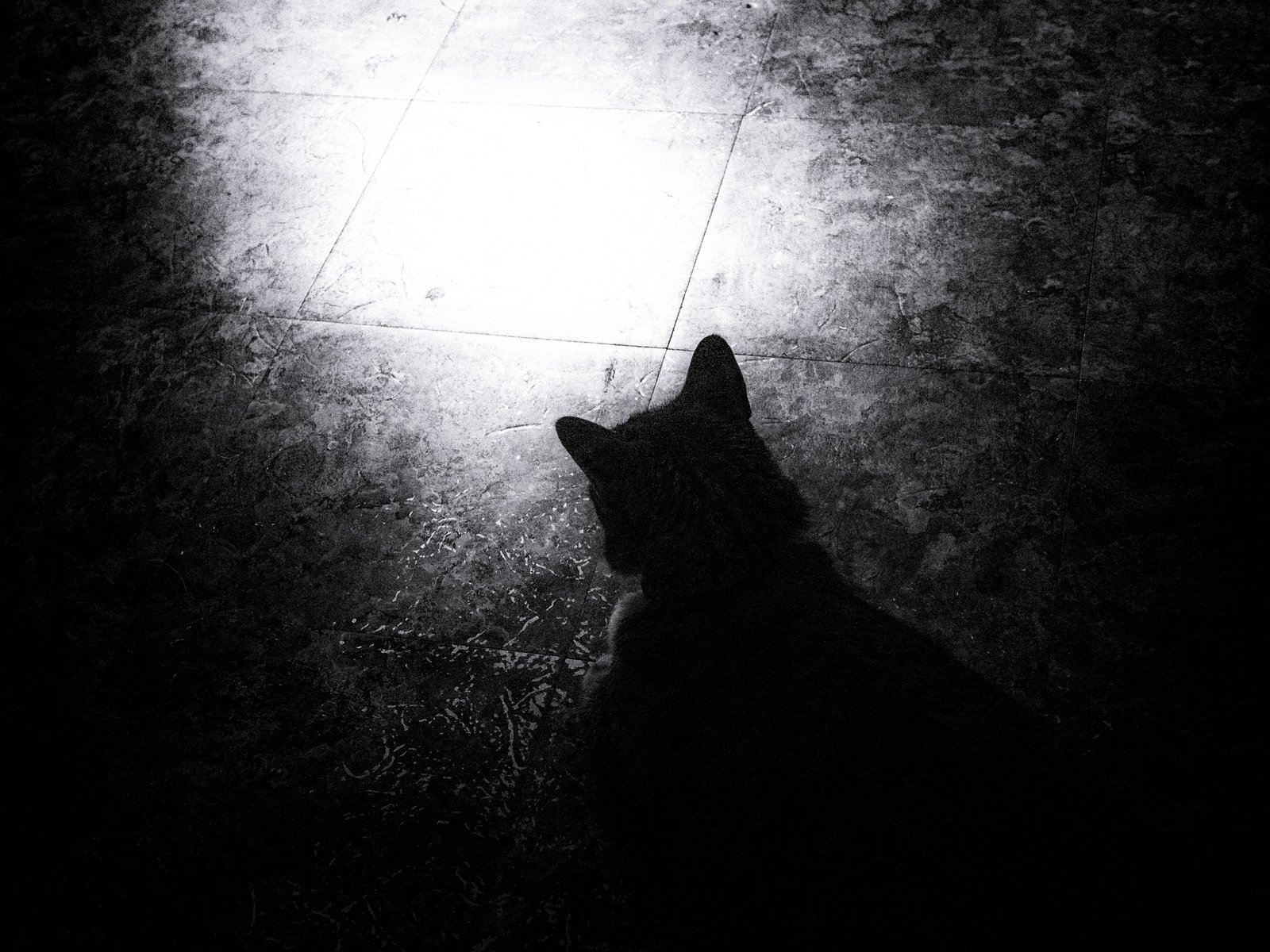 Now that I am in the September of my years, I MAKE IMAGES, not TAKE IMAGES. Proper images at that. Of course, maybe  I am the only one that notices or even gives a hoot. Not true but saying it releases a lot of pressure. 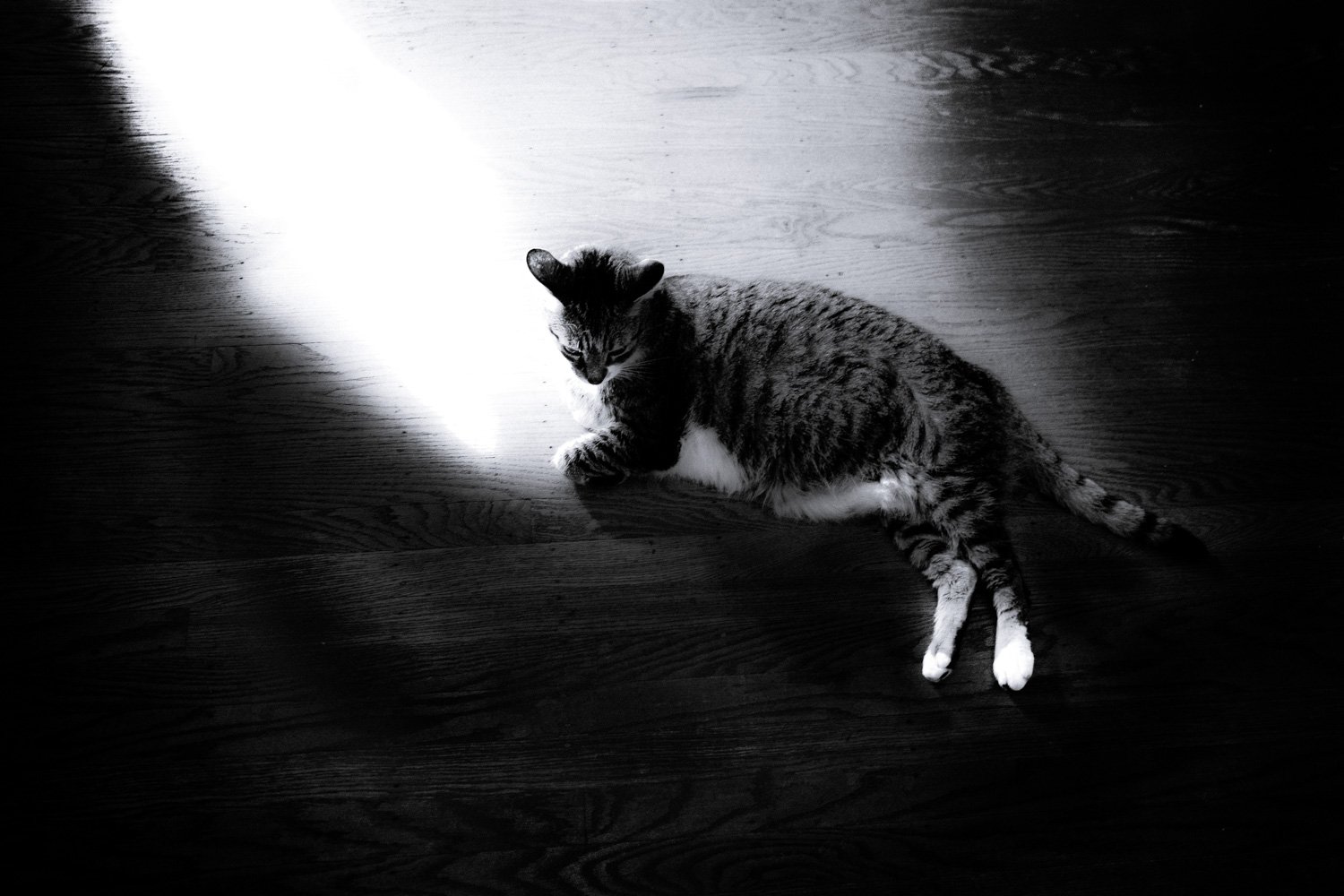 Ok, all, grab your camera and let’s go for a virtual walk, It’s fine to use your virtual camera now. A few things to bare in mind. You can make virtual photos of anything you want. As we walk about, whatever suits you to make a photo, do it. Next to me is Jenny. She stops for a second raises the camera and clicks. She asks me to look at the frame and I do. So, we walk a wee bit more and I ask her, jenny, what made you stop our virtual walk and make that photo? 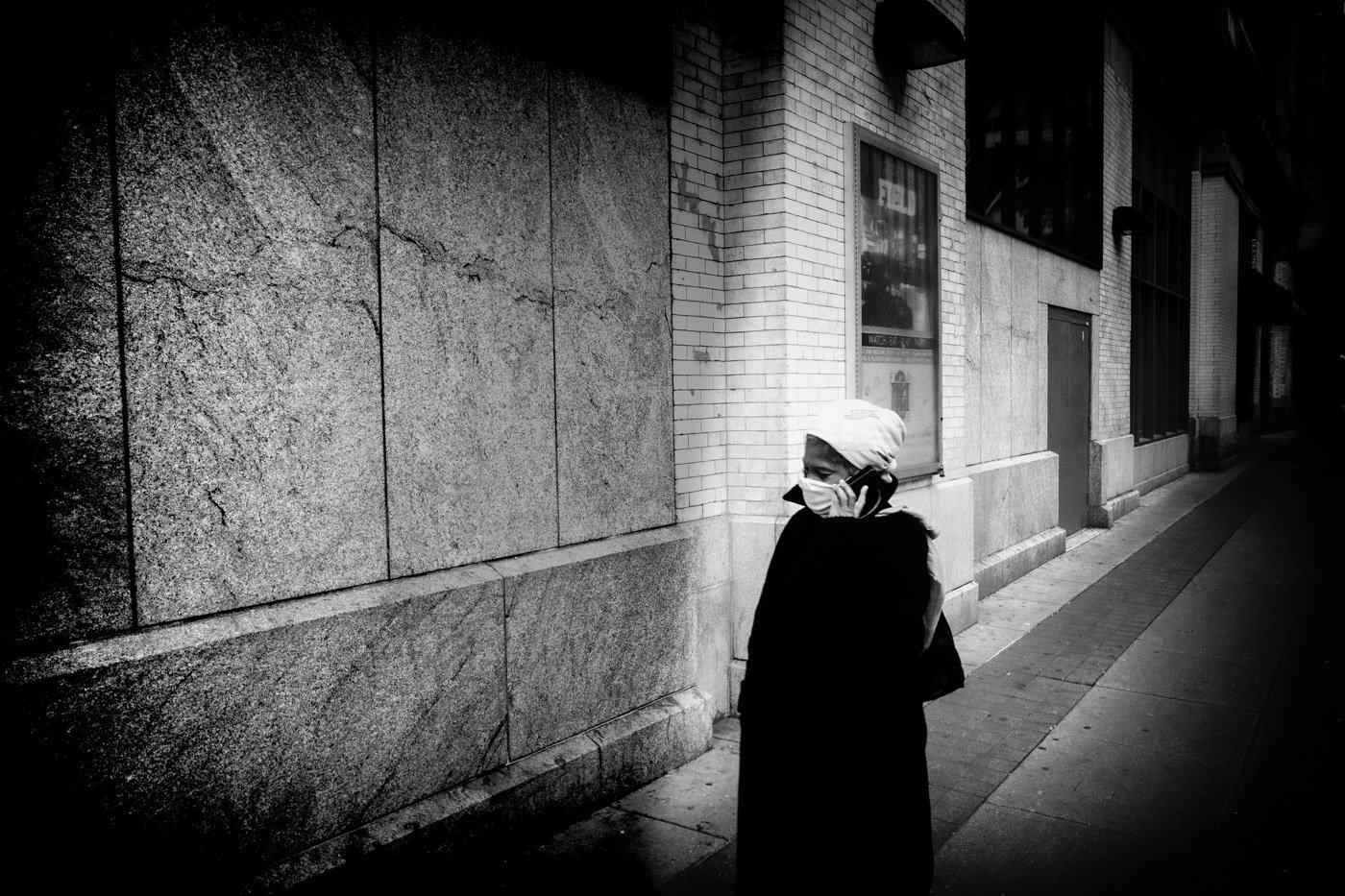 She replied, virtually of course … “well Don, I wanted to see what was missing before the photo. I was connecting my units, as you showed me. I felt it was all together and I realized instantly I needed to make the photo.

UNFINDING EVERYTHING TO FIND YOUR PHOTO 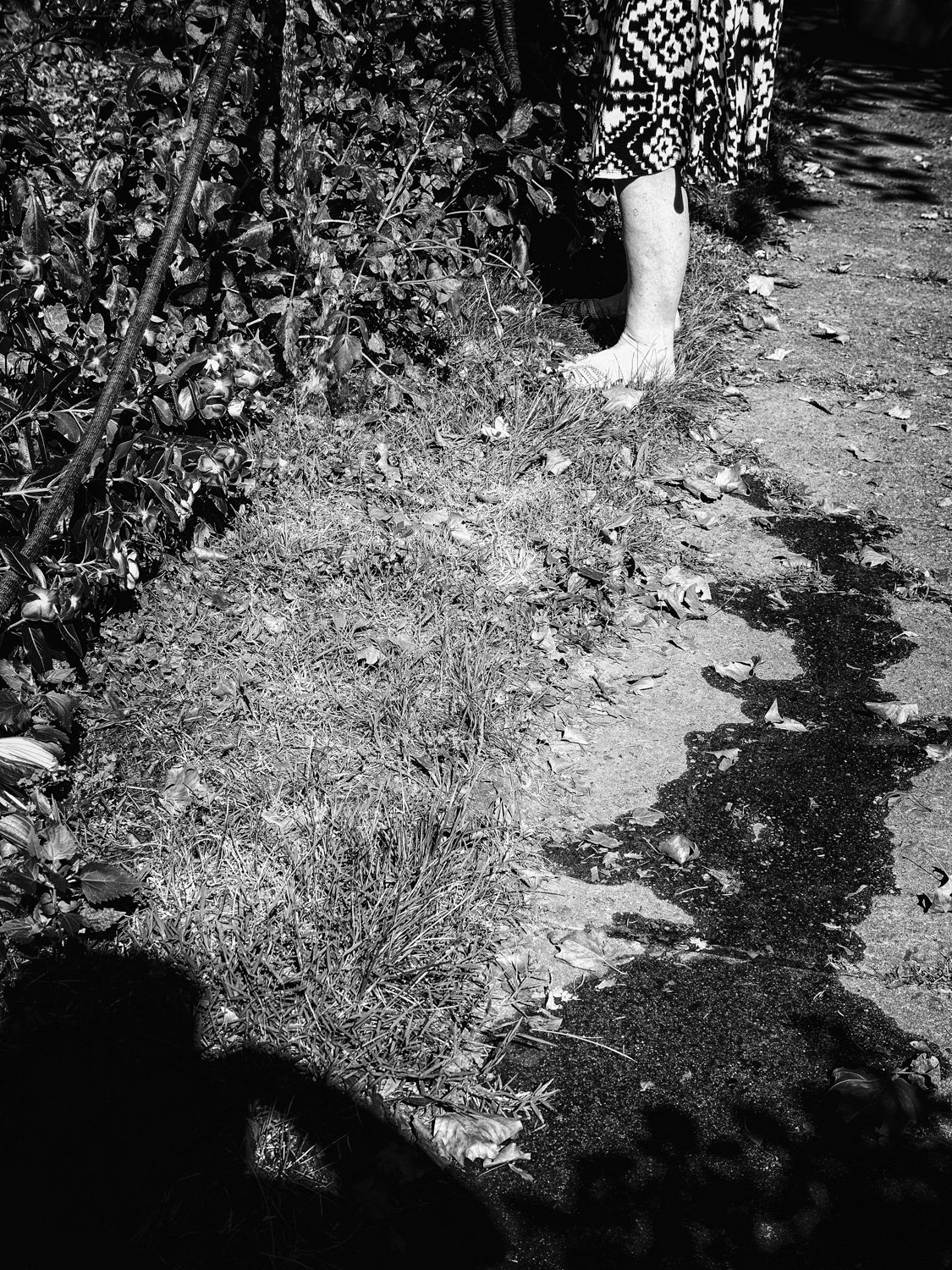 I know I mentioned triggers, sensitivities, sensibilities, and other visual things that make the recipe of a photo. So, what is it that does not conjure up an image in our minds? Is it that we are living in a world that is mundane and we seek the special?  That’s maybe a part of it but methinks it’s more than that.  I feel that the photo we want to really make and breathe, calls to us. We don’t find anything but something finds us. 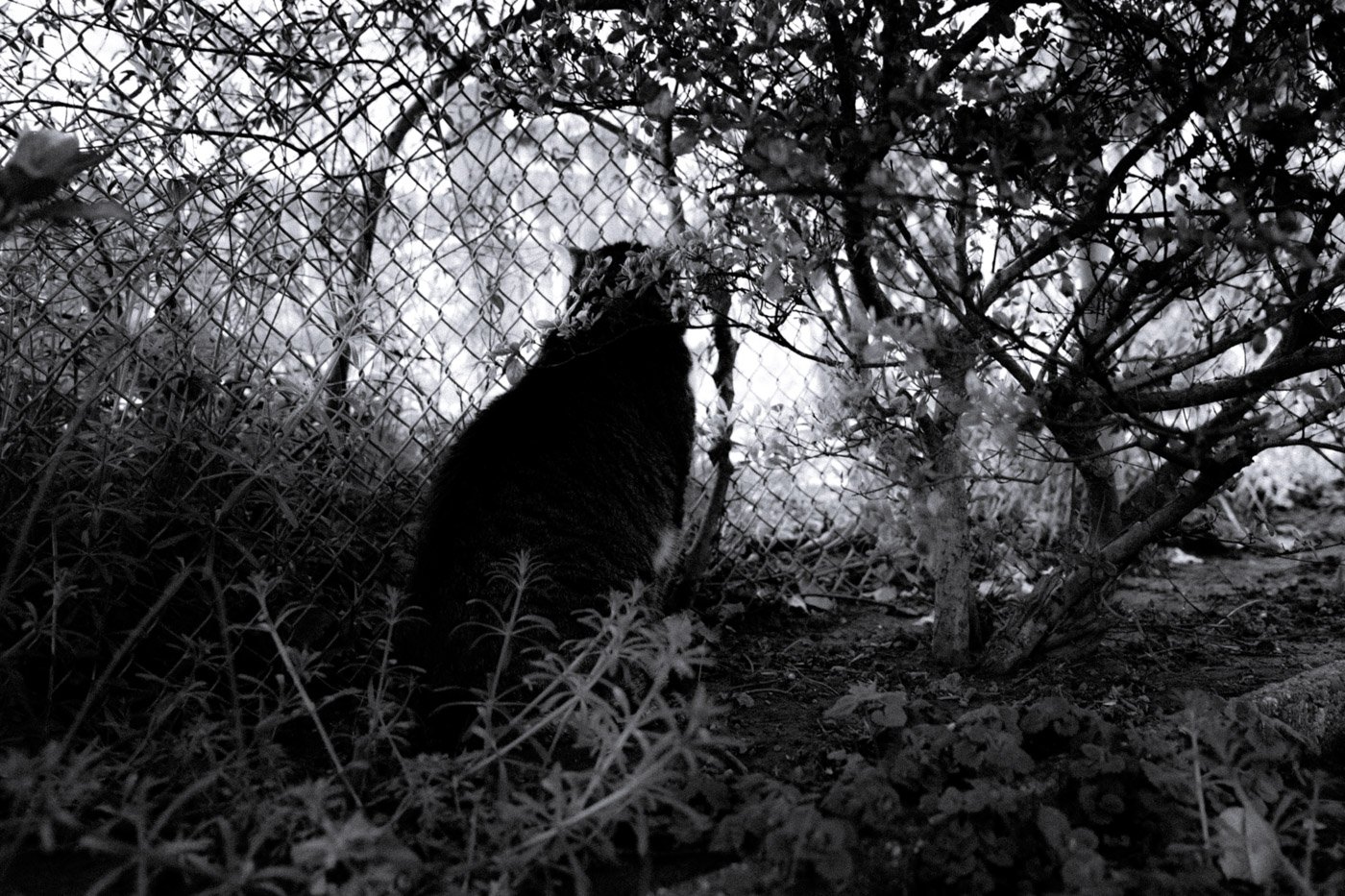 There is a special duty a photo could serve. There is a special purpose we could serve to make them. There was a shrink many years ago named, Dr. Murray Banks. He was brilliant and had a very good sense of humor. A quote of his is, “As you go throughout your life, brother whatever be your goal, keep your eye upon the donut and not upon the hole.”  This sums up the concept,  “It’s about what you don’t make pictures of …”

Imagine if you will, that there are some people and you want a photo of just one. This person is in a group but you just want that person. That person will feel special because you singled he, she or trans out. That is a special feeling. But, what of the others that you don’t make a photo of?

I made a photo of my grandmother sitting on a sofa in her home. It was like 1975. The photo is one of my prized possessions. When I clicked the shutter I was fully aware that the photo would eventually outlive her and in time outlive me. I remember Pop. my grandfather standing 5′ away but he didn’t sit down. He was looking out the window. I made the photo and since then my heart aches because I miss both of them and only have the photo of her. I have the memory of the loss of him.