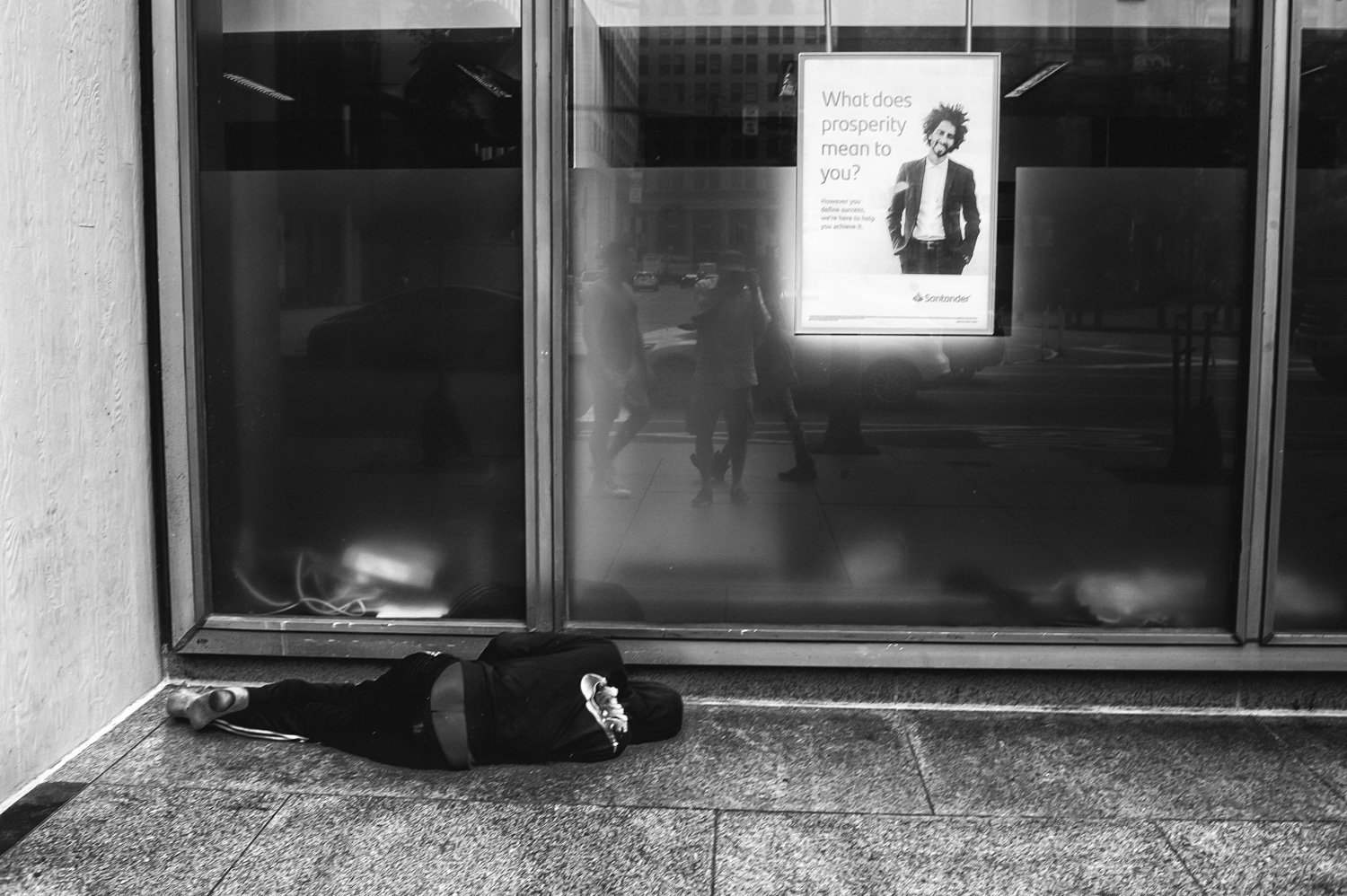 When i was younger, there was a Mayor of Philly named, Frank Rizzo. It was 1976 and we were supposed to celebrate the Bicentennial. Everyone was looking forward to it I would walk the streets and make photos and then, then I realized… I had many shots of homeless people. Rizzo had other plans. From what I understand, he didn’t want people coming to Philly in droves. I mean, how would you screen them? 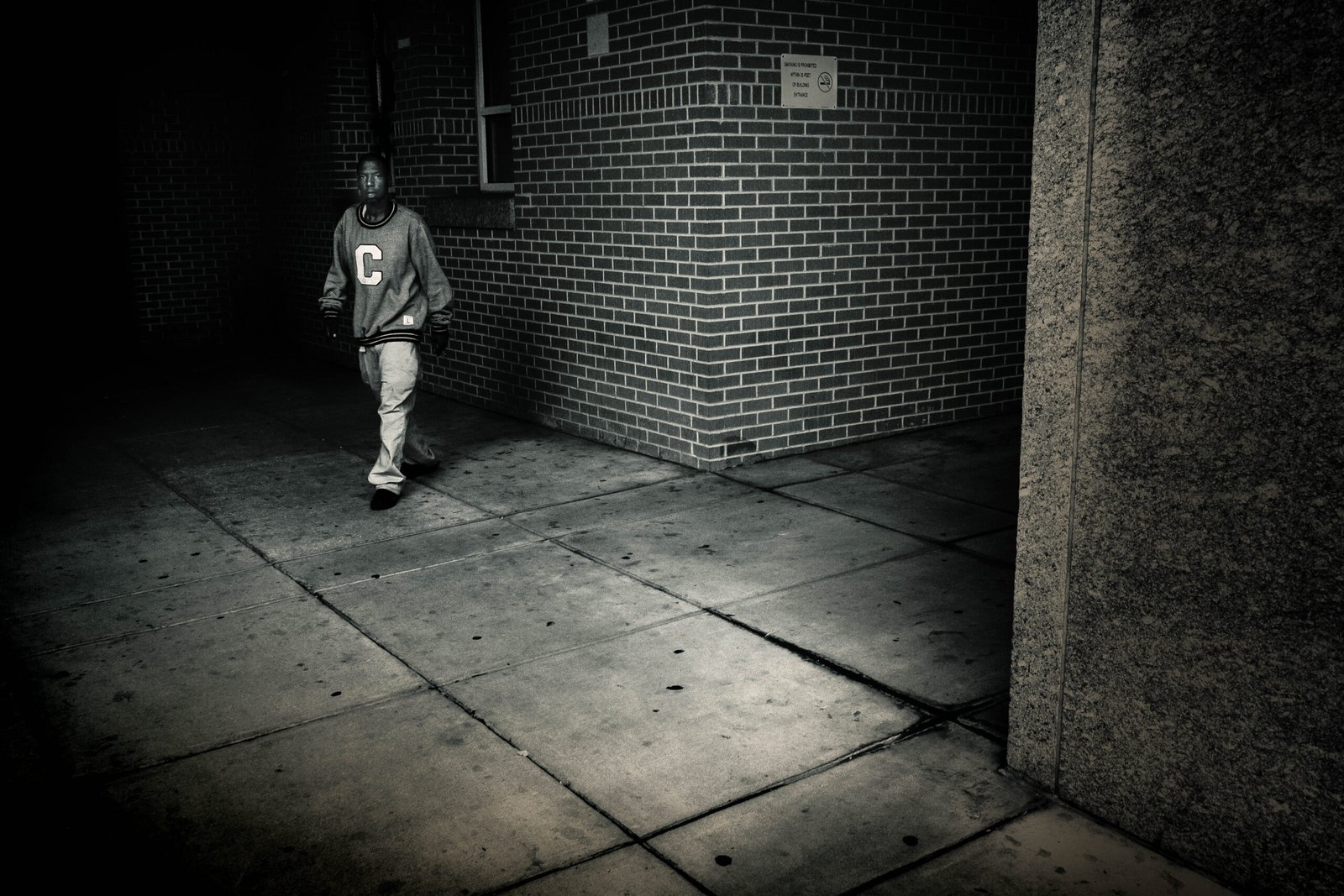 In my own way, I agreed with the mayor.  Probably not for the same reasons, but I was not into people being homeless and hungry while the elite and wealthy were unexposed. I felt the money would be better spent on shelters and food than for people to have a vacation here. 46 years later and i still feel the same. 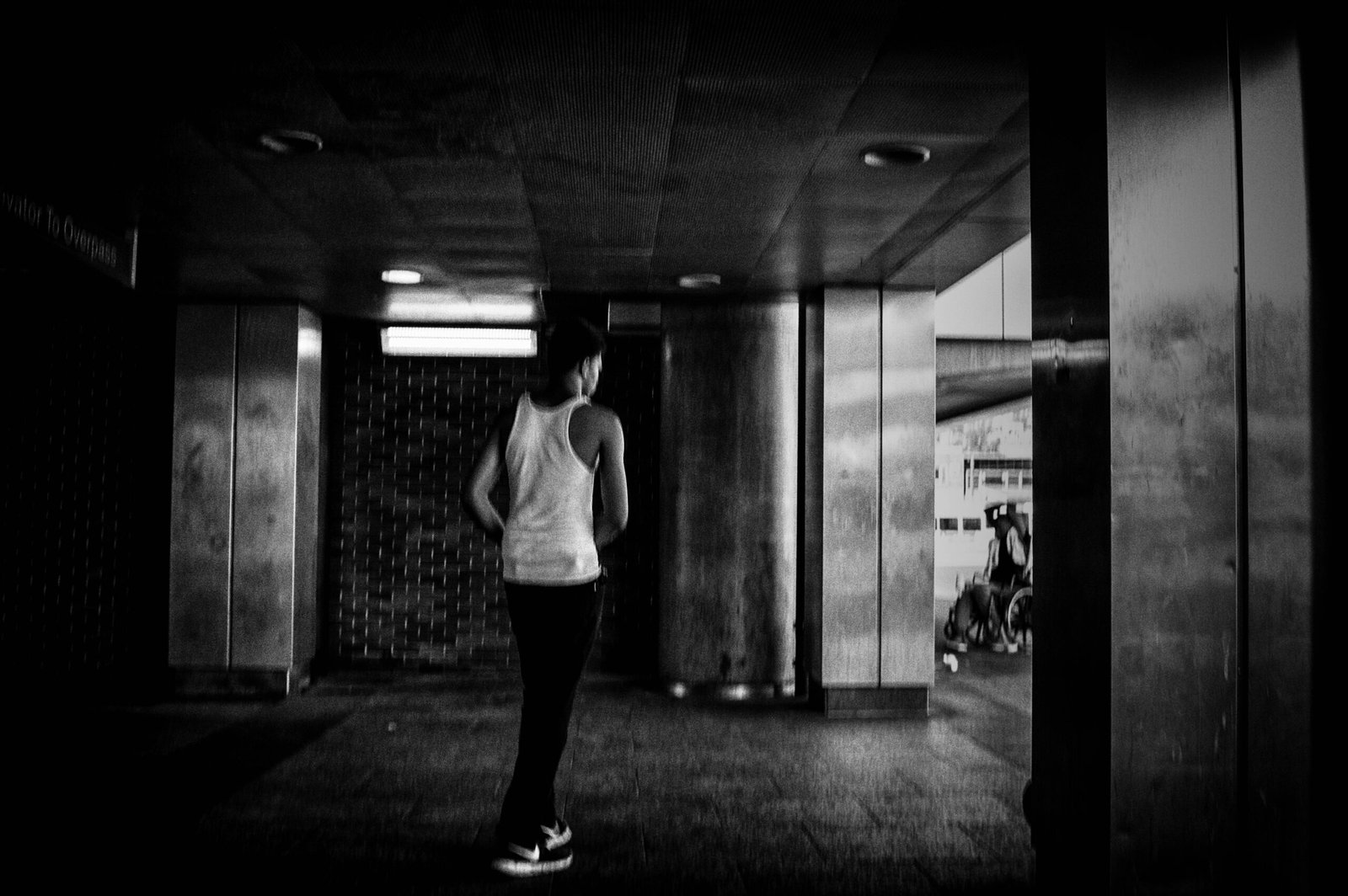 So, back then I decided to put, my heart where my thoughts and mouth are. In my mind and heart, I was still making photos for all the guys that died in the war. They will be semi-forgotten in time. I felt a duty to make photos for them. i still do. Only now, if a shot doesn’t work, I blame them and not me. Well, I made a self mission to make photos of the homeless on the streets and send prints to the Mayor’s office. I did this weekly for years. 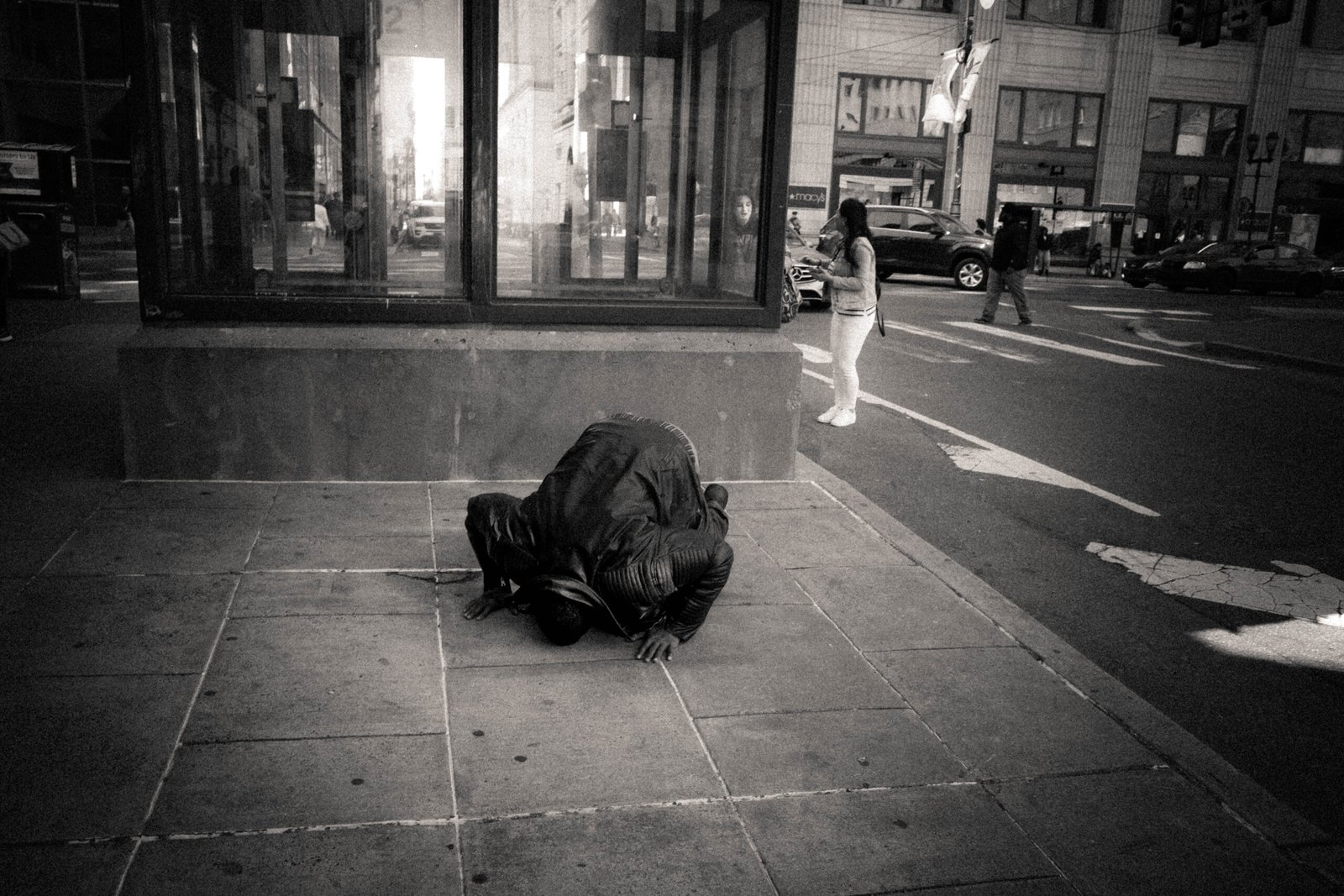 While I was on this mission, I got phone calls at times. One day, the Mayor called me personally and asked me to come to his office. I didn’t think twice about it and I went to his place on the arranged appointment. It took a year for this to happen. He invited me in and I was checked by an LT LEO and he said, he’s clean. I sat at the front of the desk and The Mayor told me a few things. He said you’re a good photographer. Do you have any idea how difficult it is to please everyone in the city? Yes sir but Mr. Rizzo, I make my part easy for you. You don’t have to roam the streets looking for the homeless, I bring them to your desk. 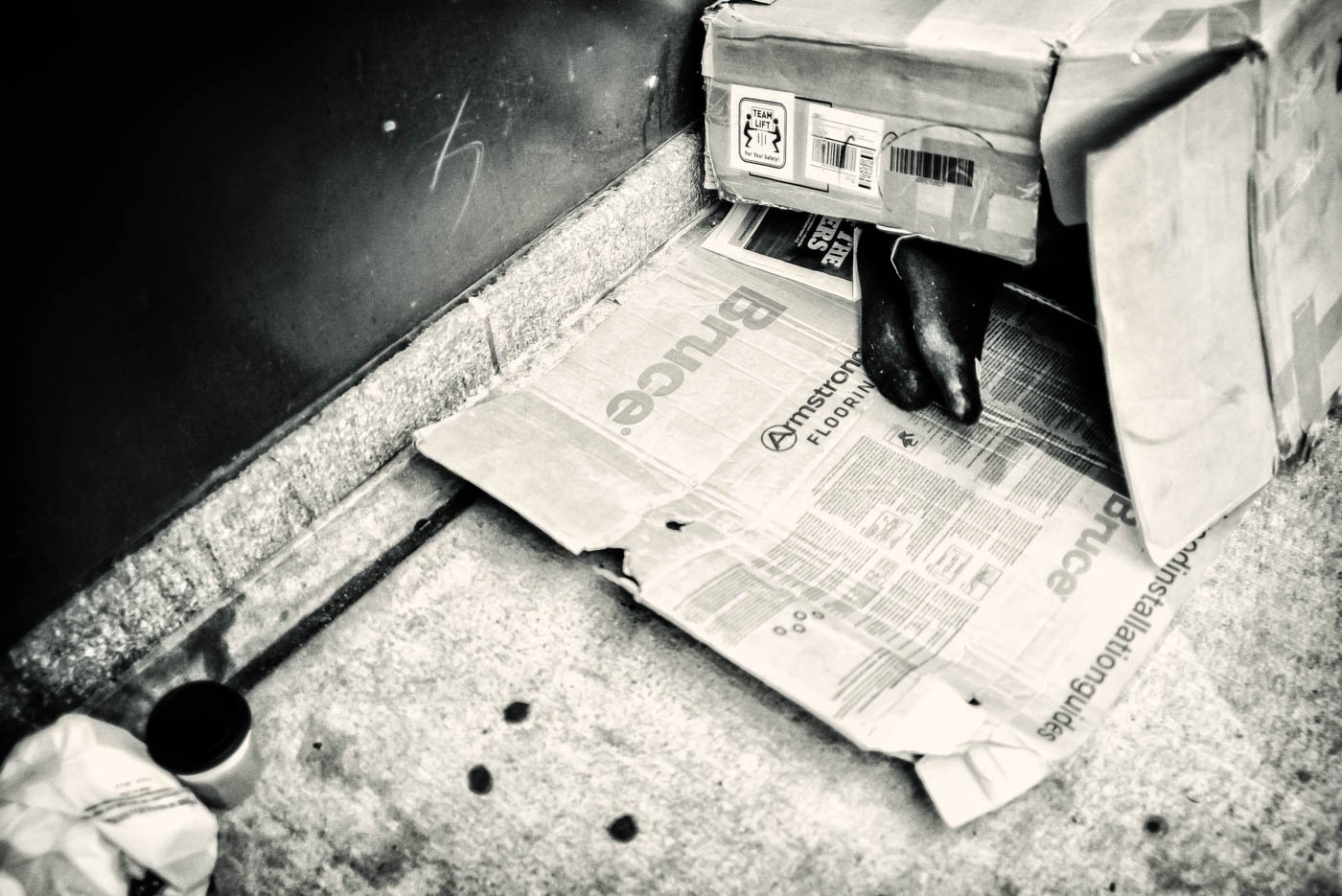 He said, how about i give you some other things to take pictures of and you let this go? I replied, you stop giving me subject matter and I’ll stop making pictures of it. I got the feeling at that moment, that he didn’t appreciate my answer. He said I tell you this, the day will never come that we don’t see the homeless on the streets. I said, Mr. Mayor, I don’t ask you to fix anything, just ask you to try. Ha asked, will you stop sending me pictures> NO! I will always and always continue for whoever is in power. 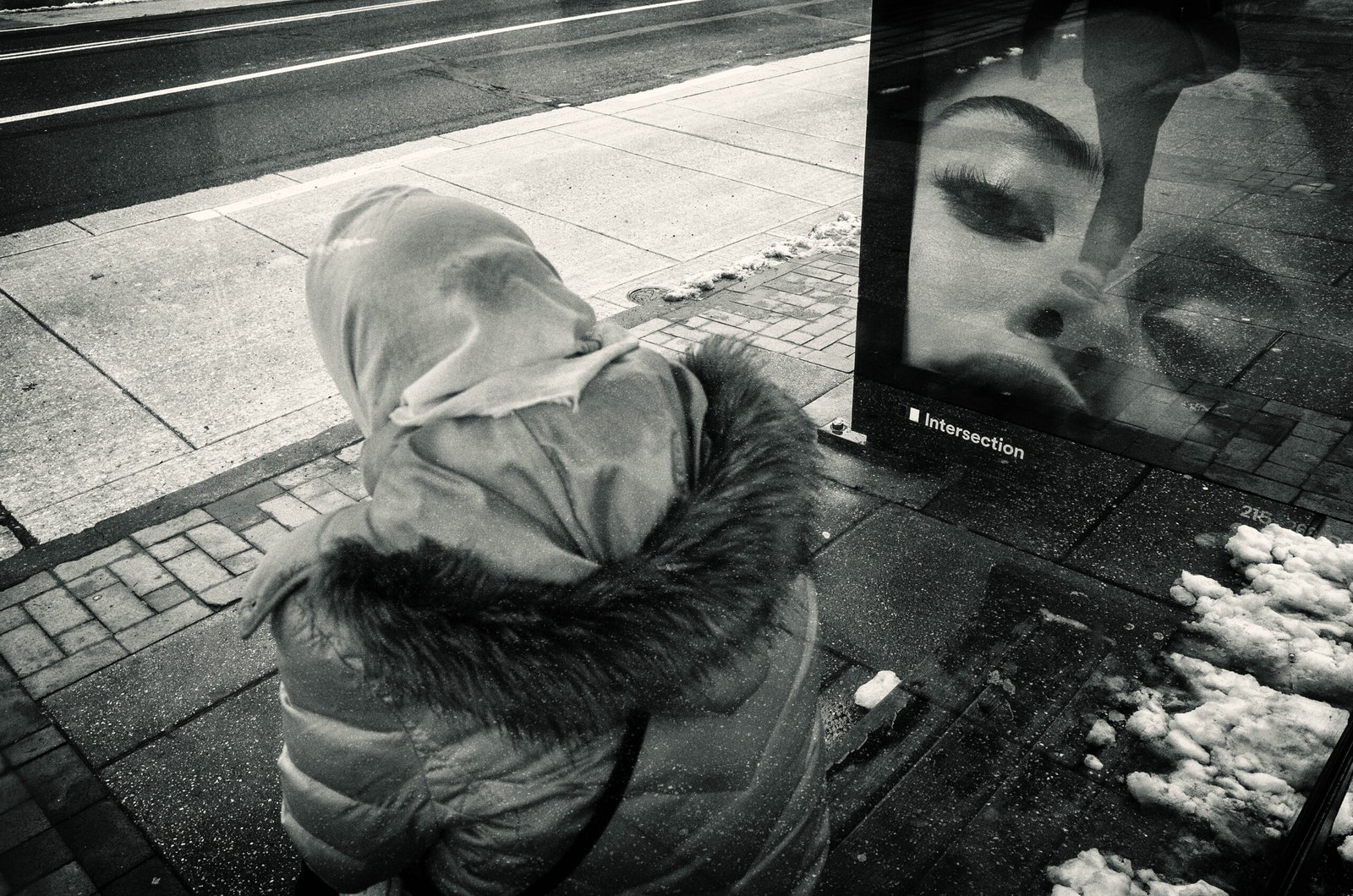 He patted my shoulder and said, I promise I will always look at every single picture you send. I also will put everyone in the city archives. Maybe you can send them every 2 weeks? It would allow me to do other things too. I left feeling, he’s not a bad man like everyone says he is. No angel but really cares about the residents.   I agreed. Then after some time, there was some work being done at some shelters. Better beds and security. Things that make even the homeless feel human. 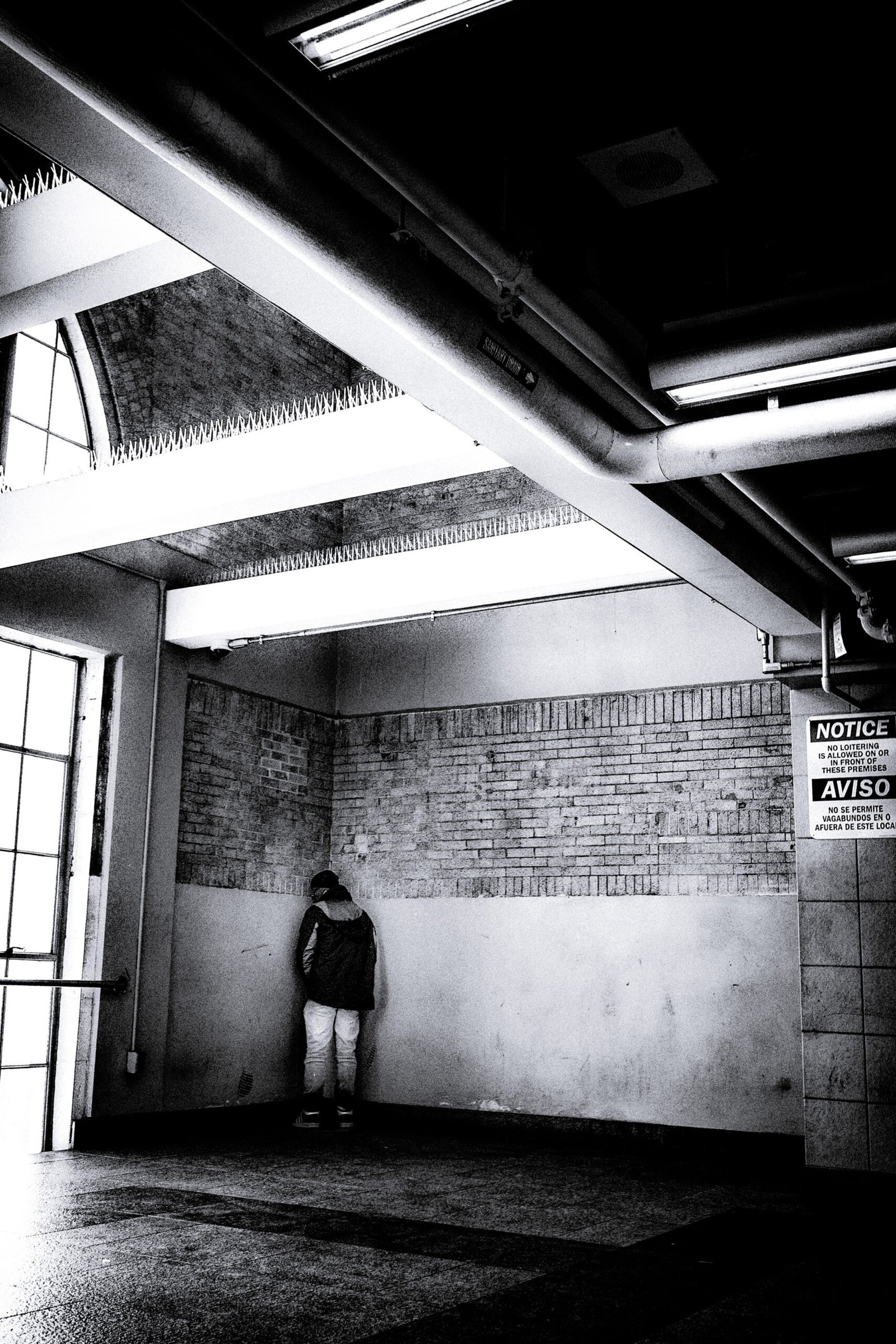 I can’t say that anything I did was a part of the realization of the situation, but it was a step in the right direction.  Our photos may shine a light for others. I still do this mission. Maybe once a month I send files to the city. The current mayor and DA don’t care anyway. 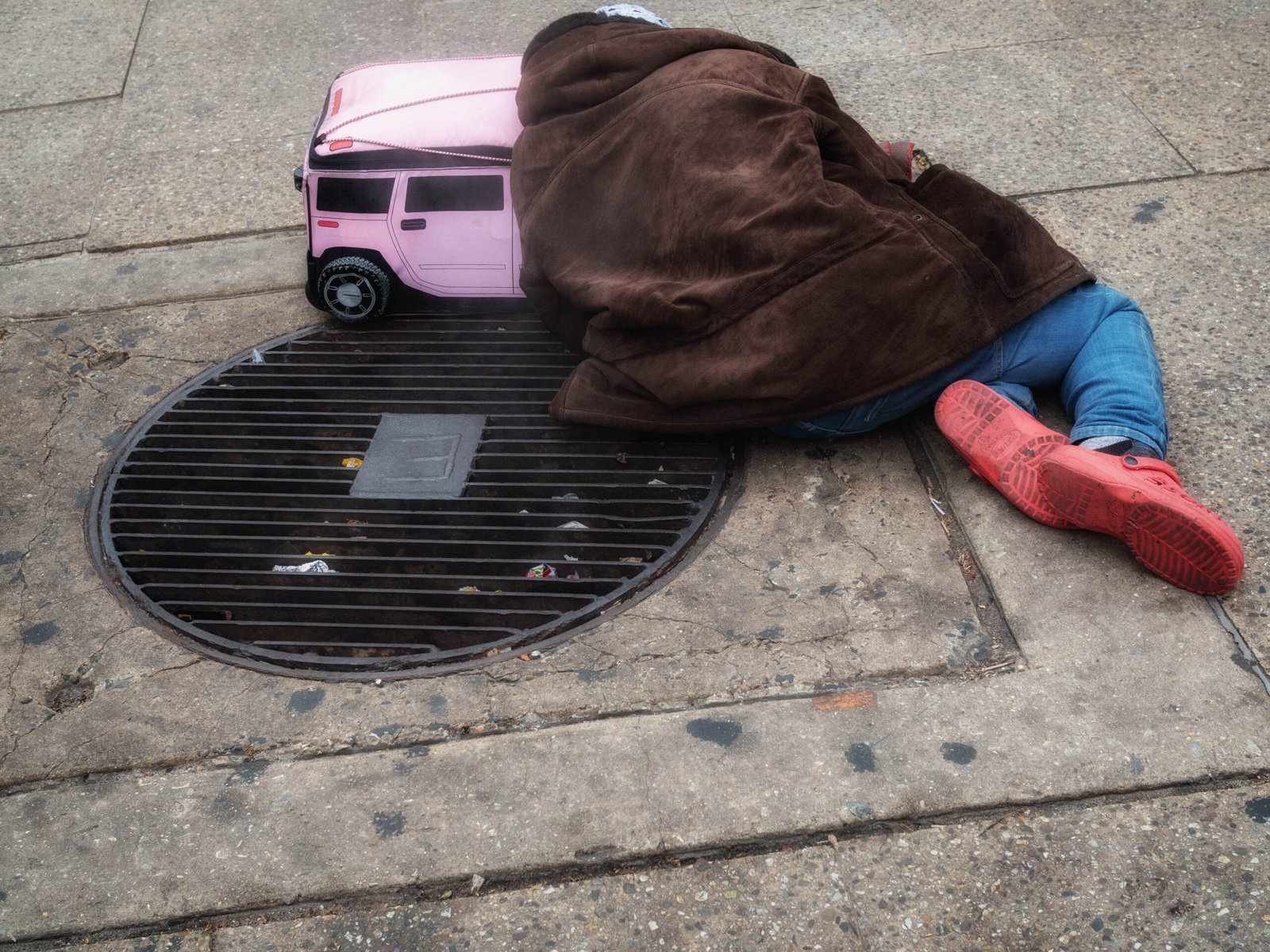 We have the ability to express our hearts and souls because we can. Maybe that’s all that we as poets and messengers get to do.

6 thoughts on “We are the Messengers and Poets of Society”