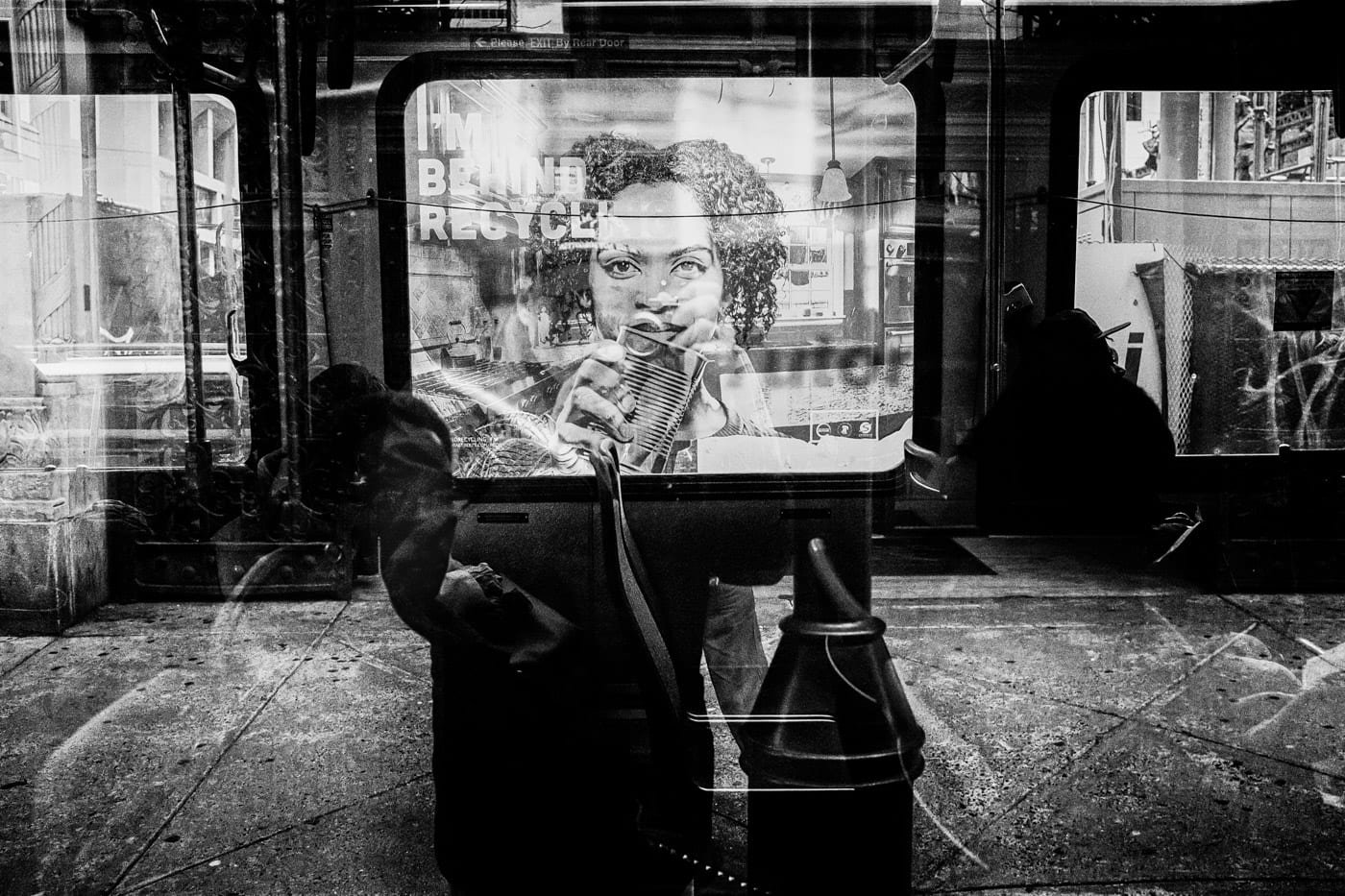 I woke this morning for very big important changes about to set in. This is not something that happens often but when it does, the world changes. I see that there is a changing of the guard in the near future. I am excited for the new generation and feel sad about the generation about to leave.

C’mon, youse all know me, I couldn’t care about politics. The change I’m talking about is the new Fuji X100F being released in February. The old generation is Andre’ the Fuji X100T and his days are numbered. That in itself really saddens me. Andre’ has about 1000 shots on him in 10 months. He’s still like new and performs flawlessly. His replacement has some new features that I am anxious to experience. I started the X100 series on release of the 1st model, the X100. I was completely blown away by that camera and named him Andre’. At this time I was still doing some work with my Leica M6 and was noticing focus issues. Essential tremors were starting to take their toll on me and I knew shortly I would need AF. When the Fuji X100 came out I was relieved to say the least. I was an Admin at M43.com and using the Pen and Lumix cameras. I loved them, still love M43.

The X100 gave me the Leica experience again but with AF. Time went on and the X100s was released and once again, I was blown away. Andre’ did Astral Projection and moved into the new Fuji X100s. We worked together for a long time. I use other cameras and get deep with them but I am aware that Andre’ is the top dude. My young business partner Olivier came to my place March of last year. When he left, Andre the Fuji X100s went with him. Well, actually, the nameless Fuji X100s went, as Andre” is my companion. Within a week, I had the Fuji X100T and of course, Andre’ found his way home in there.

Why do I tell you all this? Well, for me it’s extremely important and emotional. I do love my cameras. My cameras are a pure metaphor for photography and my love of it. So I get attached to them. I have a synergism with my cameras which means I have a synergism with photography. I wish I had that with LIFE but I don’t. Life is a struggle for me but photography is a natural course of being and it moves thru me like a wave of fresh air. It doesn’t move me or stir anything, it just guides me from one breath to the next.

My cameras are the transport mechanism that I share the experience with. So, having to make a change soon is an emotional experience and not just for me but for my camera also. (I didn’t say his name now because I don’t want to shake him up). 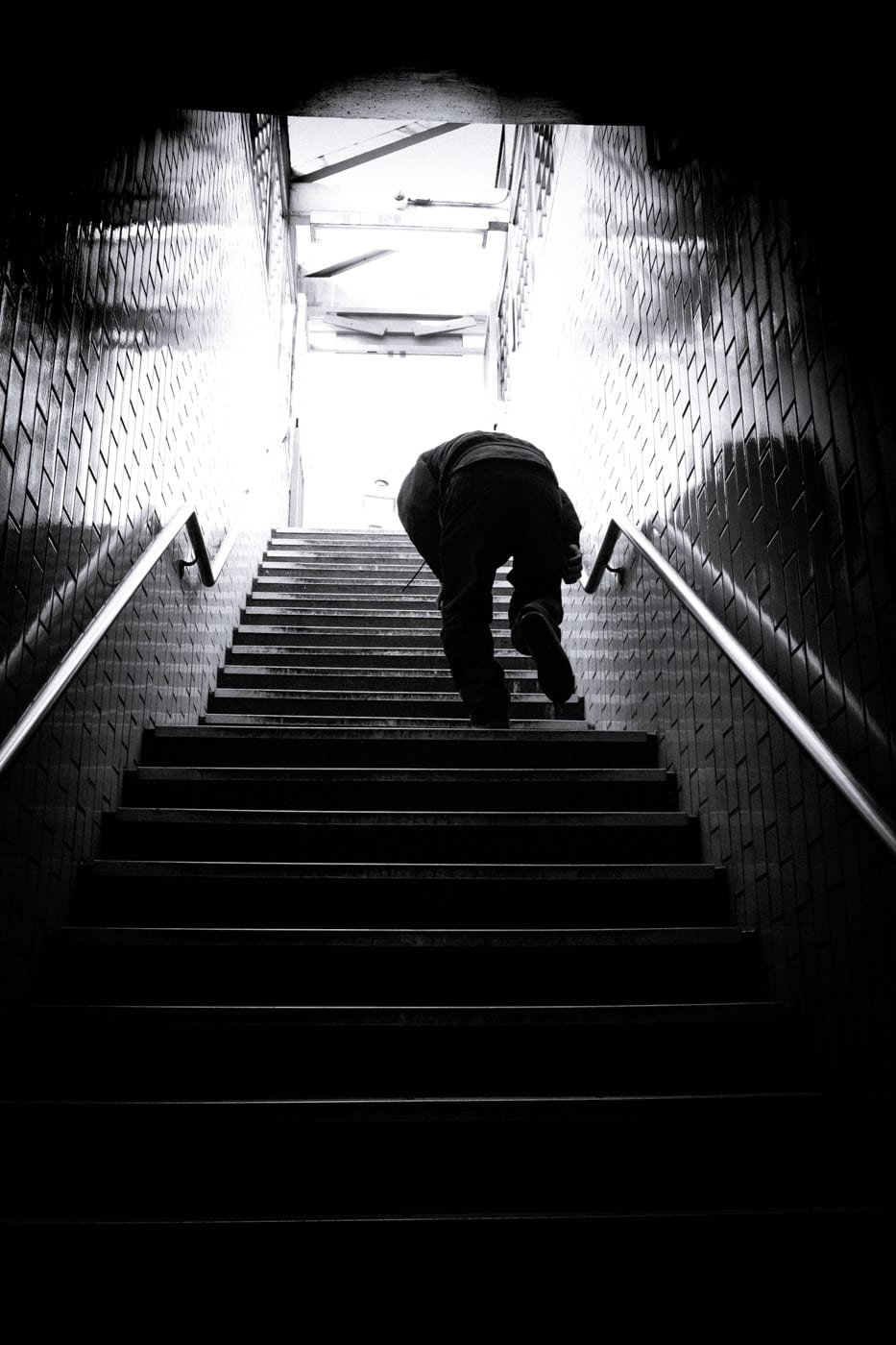 I had a session about 16 months ago and a new guy came on board. We were 7 total and sitting at a table for a very early breakfast. I’m won’t mention names because most read my blog and contact me on a regular basis and I don’t want to embarrass anyone. So, I asked who named their camera and 5 said they did after understanding the connection. New Guy, herein called NG smiled and said I was nuts and he felt he was at the wrong place. So I told him, I’d gladly give him his money back and wanted to because I didn’t want him disrupting the energy of the group. He looked at me like a lost puppy. He completely turned around with just a few words I said to him.

So it’s time to pull prints out. I ask for this session, 10 of the best. We are going thru prints and everyone has an equal say and is to respect each other. Comments are going around and then nervously, NG pulls his prints out. Now, this group is no way a group of accomplished shooters but they have the desire, passion and knowledge to move forward and know the path. Susanna starts the comment flow and she states that NG is not connected to his work. NG is looking at his photos and wondering what everyone is talking about.

I ask him abruptly what the name of his camera is and he says that it’s crazy to name a camera and he doesn’t. I try to explain. The idea of naming your camera is to create a relationship with all of photography. It is a way of establishing the love that you have and the love you give and the love you get from photography. That love connects every step from thought to execution to print and maybe even exhibition etc. There exist not 1 inch of space to wander off from your passion. You need to focus on every single facet of your photographic life.

I told him that I can see he has an eye for making photos but no eye for the frame. Like many, he is center weighted like a light meter. He is not seeing the frame in the camera. He sees it as a box and makes everything nice and tidy in that box. I explained that he needs to see the frame in the camera as a window and not to confine his photo in the box but capture what he wants thru the window. We decided to meet again in a month and I wanted a head count and NG was eager to say he would be there. I gave him my phone number and told him to feel free to call. He was to name his camera and feel every thing he does and the connection that exist with or without him. That connection has no name and he was to do that.

A month later we meet and have coffee and I ask all to show current prints. NG brings his to the table and all are ohhhhhs and ahhhs.  I gotta say, NG is a really talented shooter with all the right things and I was hoping he was connected now. I asked him the name of his Camera and he said Robert after Robert Frank. He said, ya know, when I go to work, I can not only visualize the photo I am making but the process all the way thru. I feel different processing styles and It’s all a part of me.

I wrote this because if your not seeing out there what you want, maybe it’s because you don’t know where it will end up and thus, lost.