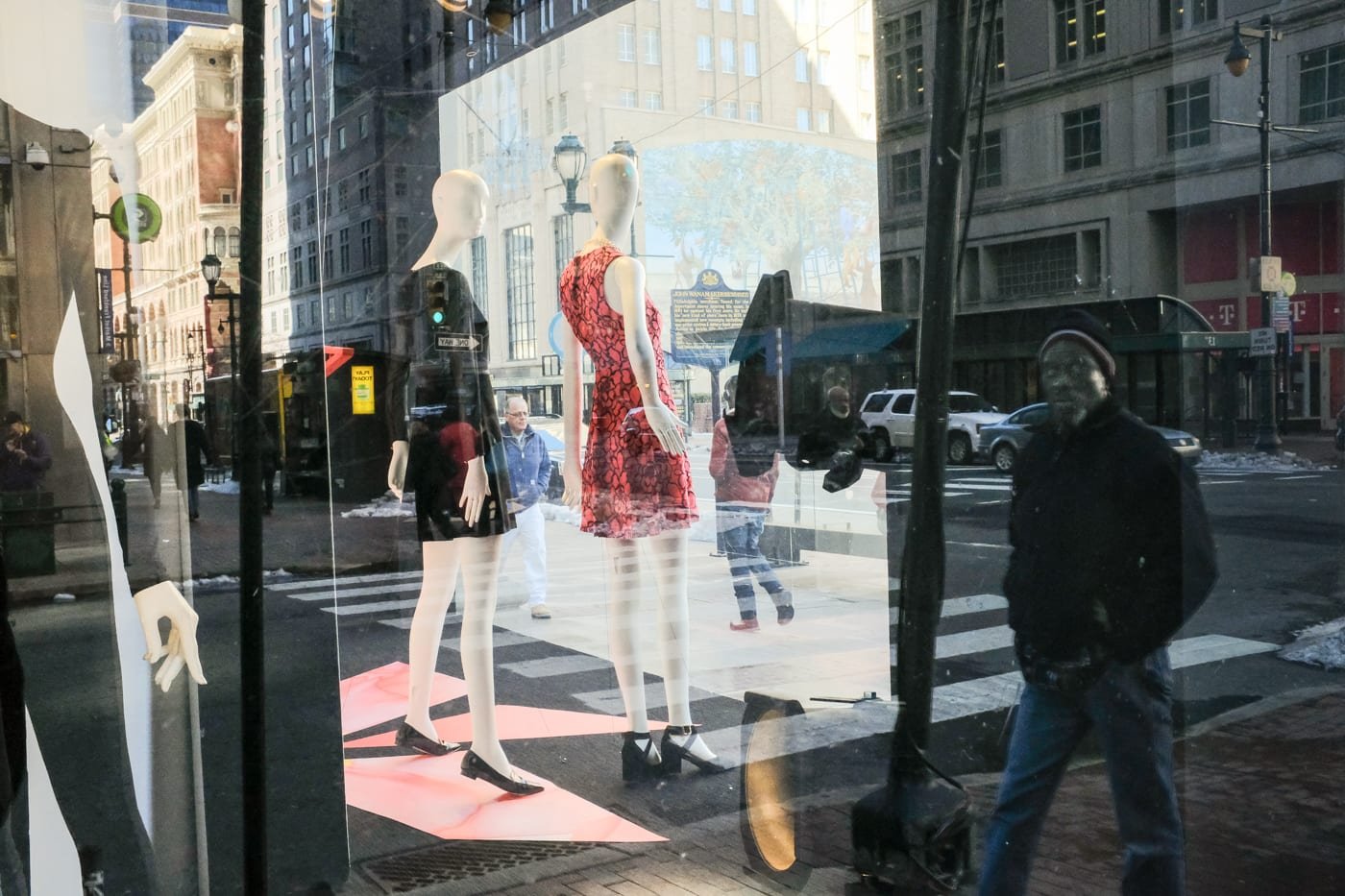 Part 1 … The hand that rocked the cradle.

It was a normal Pre-Spring day. You know the kind of day. The sun is shining, temp about 58F, mild wind. 2 cups of Kona and I know I can run the 6 miles to down town faster then the Train can get me there. Ya know, I figured, I should take the train so they keep their jobs. I don’t want to put any one out of work. Andre the Fuji X100F thought that it was a good idea also. I was excited to be out and about again with Andre’. I wanted to do a visual experiment on some photos that I would make and see the Raw file and a JPEG ooc. I felt that I should do the JPEG in color because regardless of what any camera gives me in B&W, I’m gonna cook it my way anyway. With color, I am less likely to change the recipe the camera gives me.  So off I went to the unknown horizon where color is dominant. I turned around and saw the B&W energy fade away to the deep dark tone of Zone 1.

I said to myself, self, it’s a good day to be alive and a better on to have Andre’ the Fuji X100F in me hand. Me, myself and I all agreed.

I have been a raw shooter ever since it was born. I have been a DNG converter since DNG was born and in fact was at the launch in NYC for Creative Cloud. So, I love processing my RAW files and sometimes going to the extremes to get what I feel and need to see. I am very familiar with JPEG’s because exporting a photo usually makes it a JPEG. So I felt I had enough technical and esthetic and emotional knowledge to do this experiment. 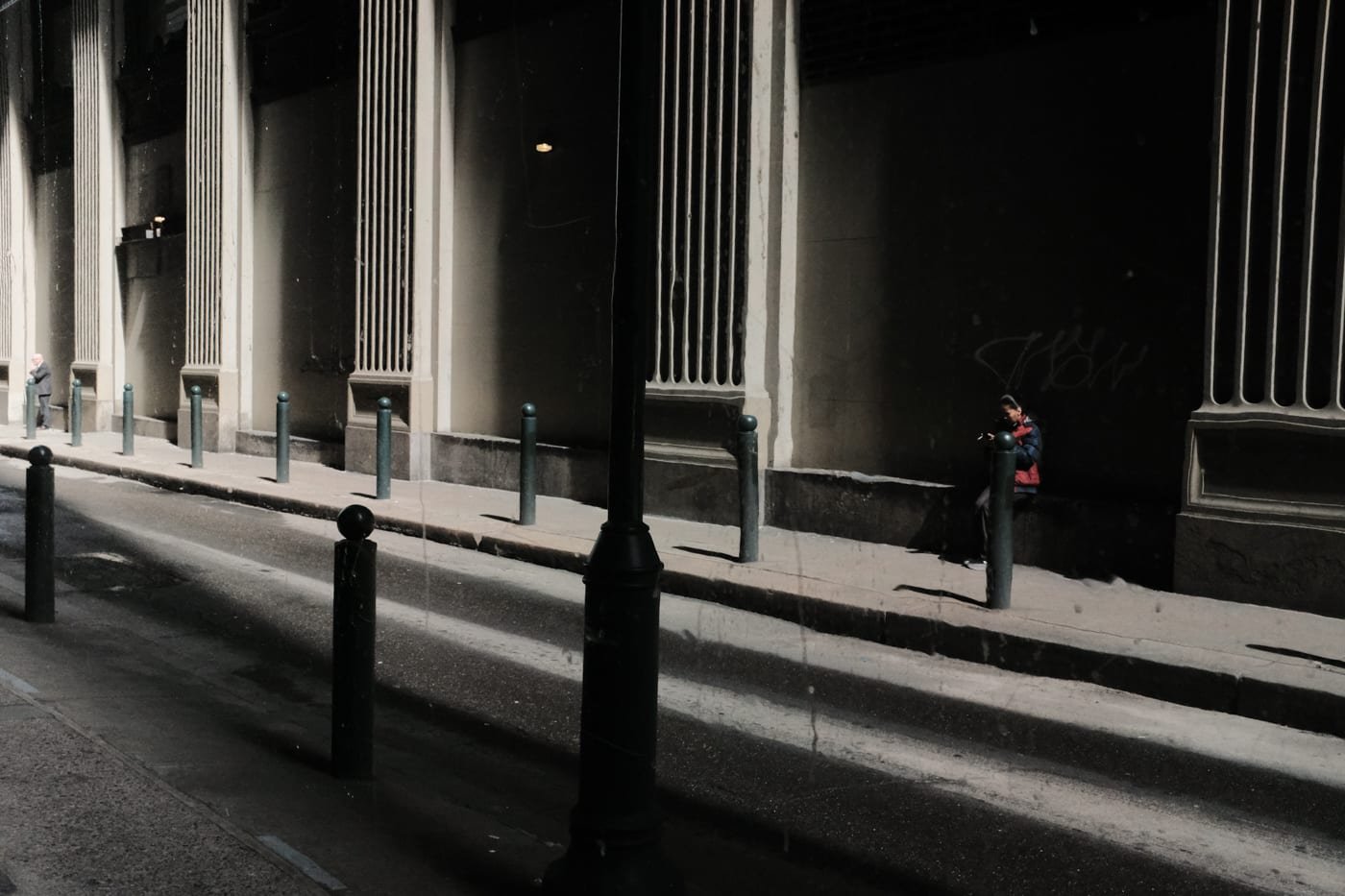 Well, I made some exposures with the awake intent that these photos would  be the anchor for this experiment. I didn’t expect any ground breaking results and wasn’t planning on making any either. This will be just a simple experiment that will show me what I am not using or what I am using and compare them against each other. I expected to get some results that would satisfy my curiosity.

There are times in our life that a revelation comes along and not only challenges our preconceptions but changes them to a more acceptable approach to what we do by habit. This is one of those times. I set Andre up to RAW & JPEG F. I changed my LR import button to place the files next to each other on import. I imported about 20 images, now 40 files. They looked really good and of course me being the old shooter, I immediately forgot that I was doing an experiment. My eyes gazed upon the images on the screen. I have my LR viewer to not show any details. All I see are photos, two of the same with differences in the pop for lack of a better word. I am looking and starting to decide when image I care for and would want to process to my emotional state of it.

I chose one and clicked to to Develop Module and was gonna work and then I saw that it was a JPEG. I said to myself, Dude, you made a mistake dude. Let’s do this over. So I went back to the catalog module. I turned on the info for the photos and GASP! THE HORROR!, every photo I liked the look of was a JPEG. Ok, I got a few or more exes that send me gremlins  some times. Like, I’m sitting on the toilet and, low and behold, no paper. I’m in the shower and all soaped up and ready to rinse and low and behold, the water is cold like from the Arctic. Gremlins I tell ya.

So I know the gremlins are here in my LR and playing tricks cause there’s no way on the earth that a JPEG could look this good and I don’t want it too. I want to be like my old self and just have RAW files. I even eat my clams RAW. So I look around the room carefully to make sure that no one is here but me  I’m alone and even the gremlins left. I can’t believe me eyes I tellya. The photo on the left is like just capturing me and the one on the right is like, so be it. 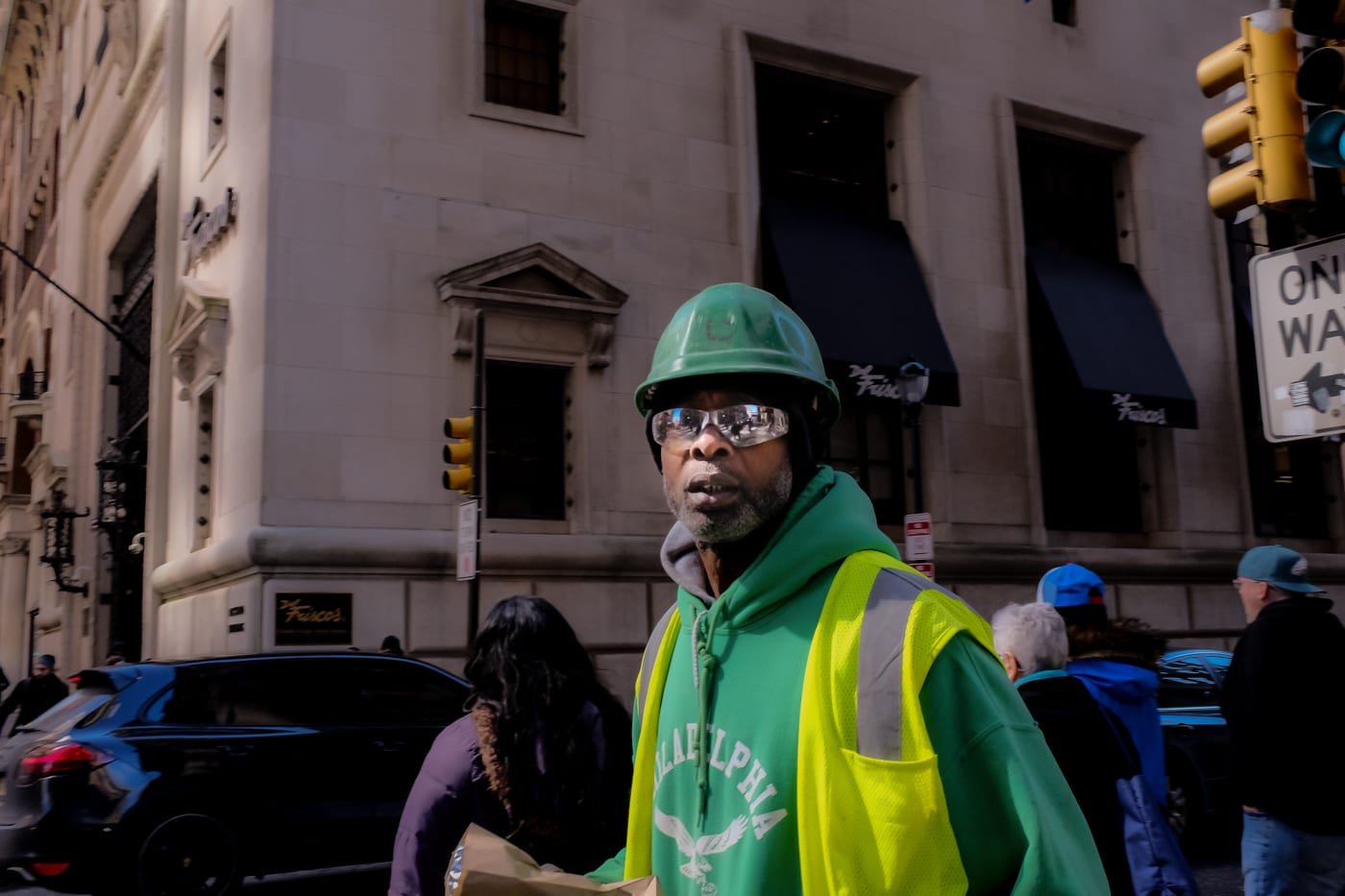 Funny paradox. Every photo that I am turned on by is a JPEG. How can this be and why is it at all? I don’t want to change anything at all. I am a creature of habit and I think I like that and I am too damn old to have Andre’ the Fuji X100F make changes in my emotional state and my thinking. I said to Andre’ … you are a very bad camera Andre’, very bad and I shook my finger at him. So I felt I needed to explore the dark side of JPEG vs RAW. I did many side by side comparisons.

I felt like decades ago when I wanted to try color. I did countless hours of processing and film samples. After all was said and done, I liked Ektachrome for late afternoon and evenings and Kodachrome for early morning and early afternoons. See, the Ektachromes did very well with the blues and Kodachrome did well with the reds. After spending a small fortune getting the gear to run my color film I settled on the chromes because the lab does the processing cheaper than I can. 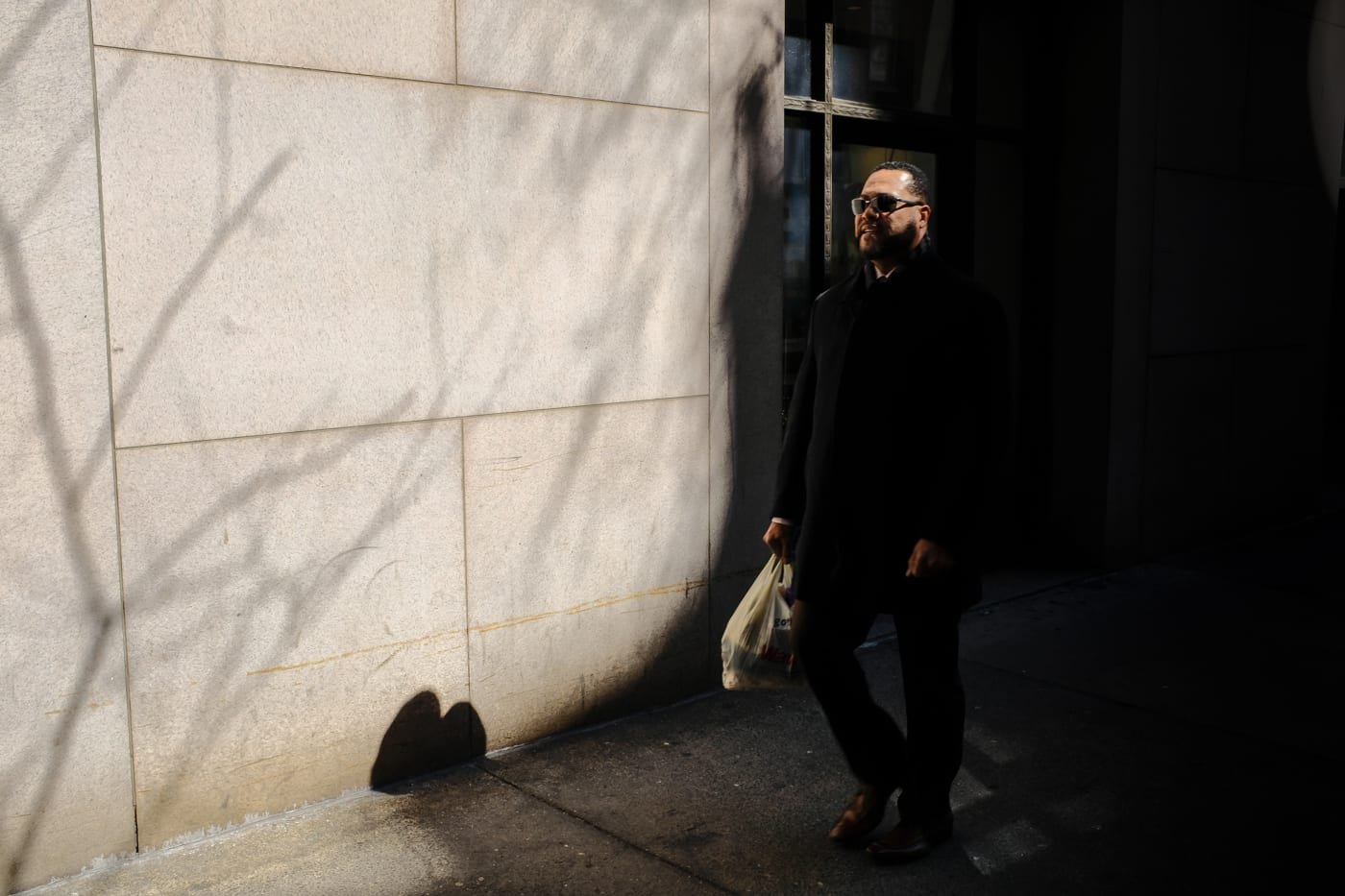 So after testing Andre the Fuji X100F with his film simulations, it was an executive decision to use Cc which is Fujifilm’s simulation of the chromes. Truthfully, it’s Ektachrome.  Not only is it Ektachrome but it’s much better for a number of reasons.

Back to the RAW vs JPEG dilemma. It is said and widely accepted that  a raw file will open itself and give us the most flexibility for processing. It is also said that a jpeg constrains the parameters of the image and realistically, can’t give an image equal to the same as from a raw file.

Well the proof is in the pudding. I have’nt a clue what that means but it means something. I started processing a jpeg. Remember I have VA shrink and itsbok if I go off the wall cause he’ll attempt to get me back to a shared reality. I load the image in Develop module fully expecting and perhaps wanting it to fail and fall apart. I lower the exposure 1 stop… me poor eyes opened… no breakup, no noise to worry about… shadows holding… minds and highs not getting that gray tone….

I take a deep breath and slowly start to dive to 2 stops. OMG! It can’t be I tell ya….she can’t take two. Hold on tight Hooper, Chief grab the he wheel take her upmfaster… just spacing out… it’s a Jaws thang. 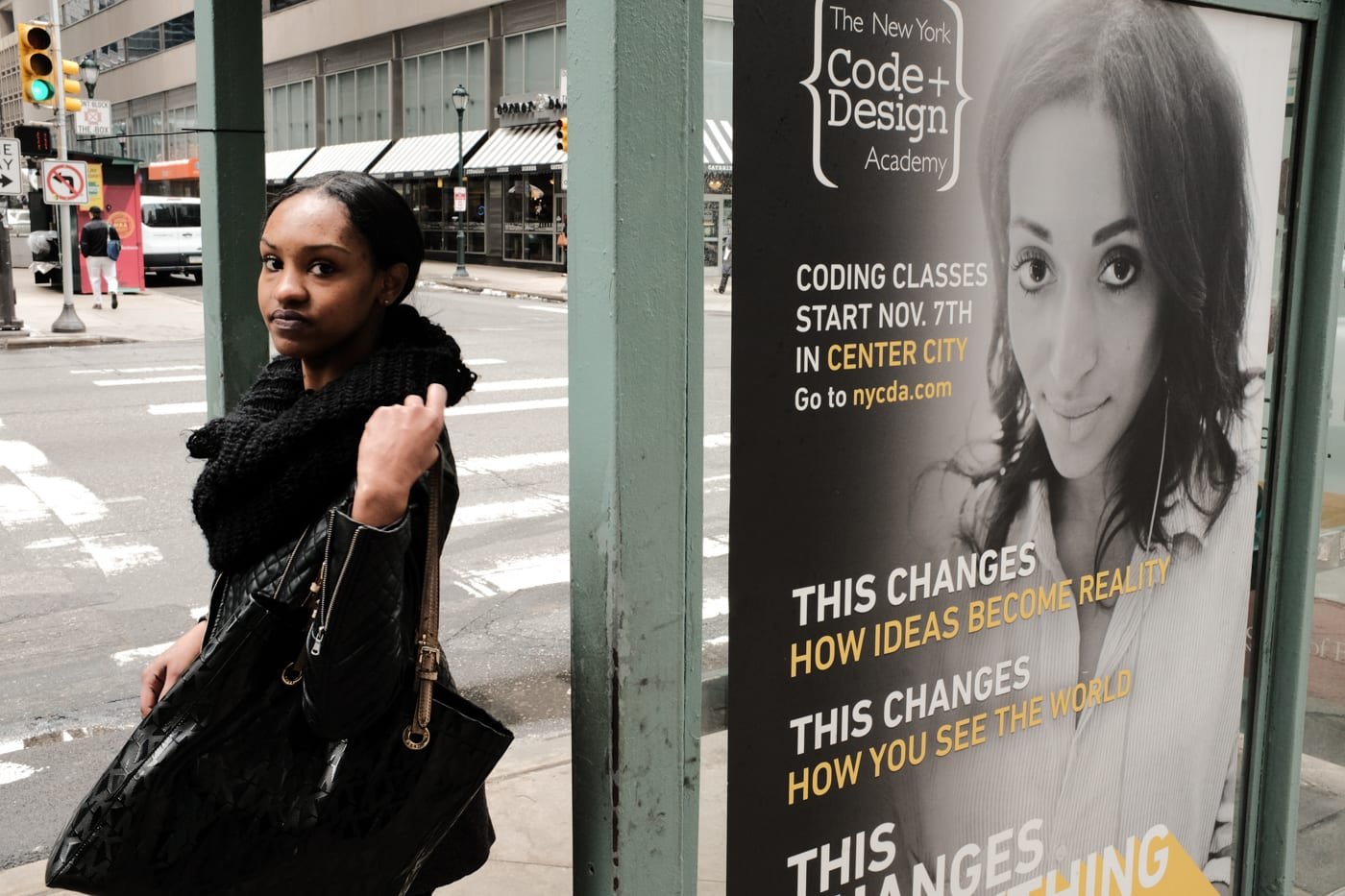 I gotta tell ya. Imthink what I was doing to those poor baby jepegs is a mortal sin. I took the exposure all the way both ways and she held. I threw the clarity to a point that never has been attempted by a mortal shooter. I beat that image with the contrast and she held.

Tanya is on her way and I have to go. I’ll come back for part 2 tomorrow.