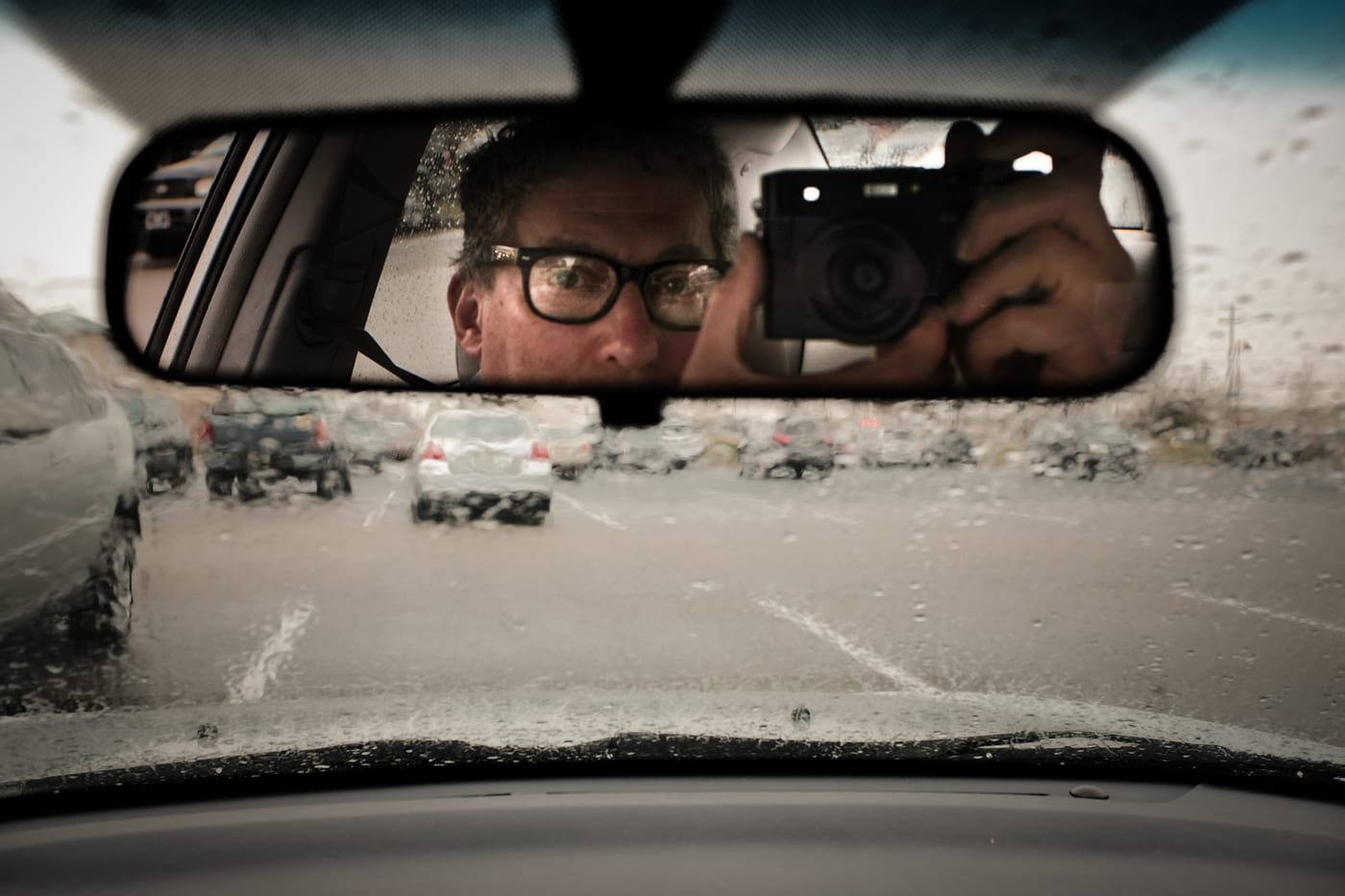 JPEG treated as a DNG and pushed the parameters.

Let me start off by saying that I have a few shooters that wrote me and were not thrilled about me writing this stuff. I am being accused of not being a PRO. It’s true, bows my head in shame, I’m not a pro, I’m not a pro. I am a LIFER. I do photography because I will cease to exist without it. I don’t do it for money. No one pays me to do a job or gig. I do what I do because I HAVE TO. I am a photographer because it’s my life’s work and I want to share as much as I can. I do and I do all that without being a PRO. I am a LIFER and maybe coulda shoulda been called an amateur. What an honor that is. You don’t get the, go paint your bathroom. I’ve been called a tourist like it’s an insult. Ya know something, we are all tourist thru life. No one gets a permanent visa, even the pros.

So let it be known that I have a few people in my head. I chat with them about things because I don’t trust anyone else. There’s a discussion going on about film vs digital. This is all tied in and it became obvious to me that I couldn’t do it in 2 parts. So I will do this until I have my day and others also. The reason the film vs digital thing is relevant is because, the negative and print vs the digital image. There are some very important things in this discussion that hardly ever gets mentioned. Perhaps, these few things I bring up are some of the most important to recognize. 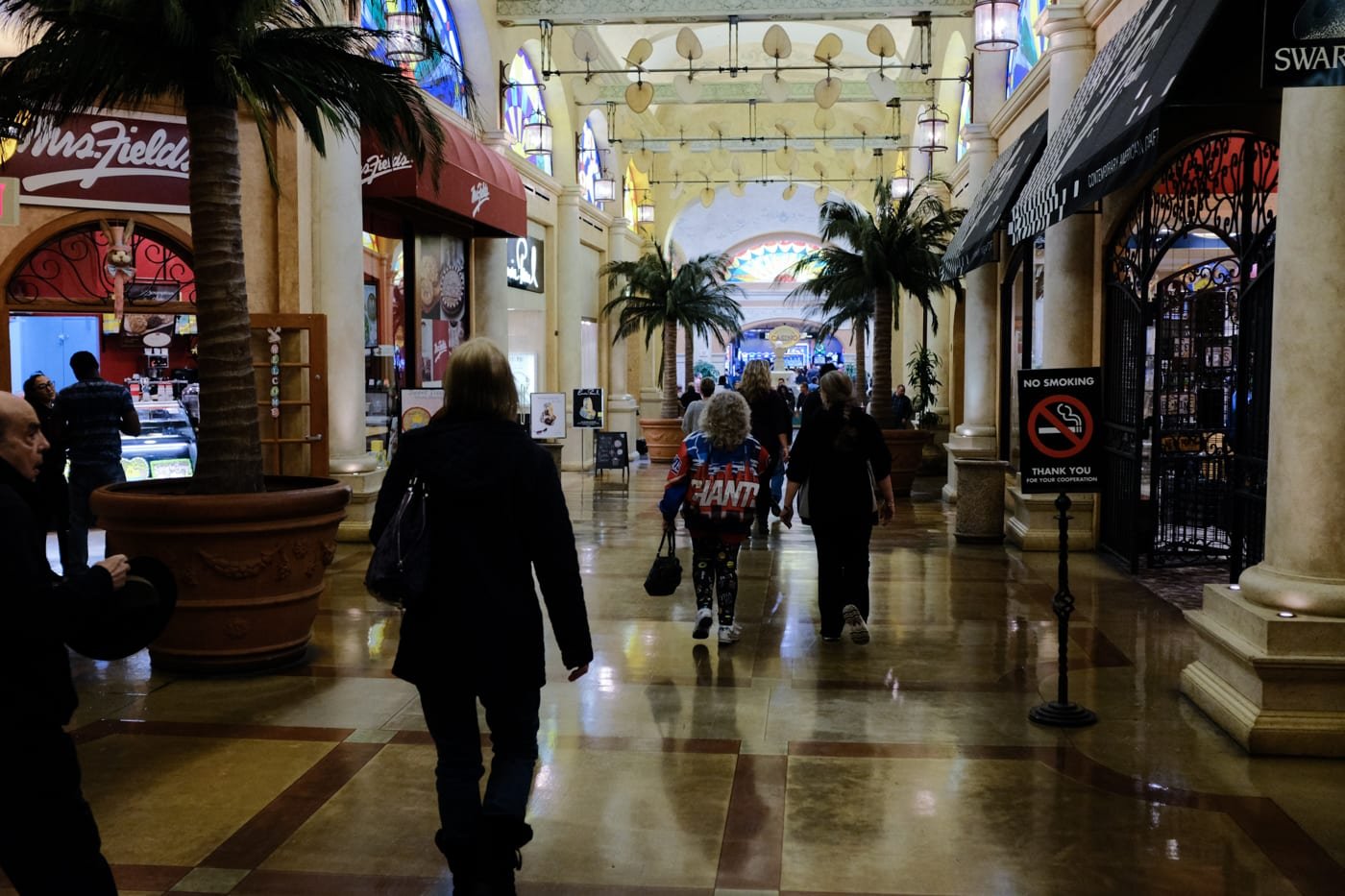 I have a air conditioned, filtered air, water darkroom. It’s as dust proof as I could get it. I haven’t used it in many years and still, not any dust on anything. I loved printing and did many different things. Traditional silver, platinum/palladium, gum, color, just about anything I wanted to do, I could. Many friends and others have used my darkroom and everyone loved the experience and results. So I am kinda anal about things like quality. Then back in the early 90’s it seems that my prints were selling well and many exhibitions all over the world. Well, the point to this part is, does anyone know where the gremlins are in wet printing?  I do, it’s in the DUST SPOTS. There was/is no way to eliminate dust spots. So that would mean, make a run of prints and then start going over them very carefully and spotting them. I did a run or 100 35mm negs and 5 prints of each in 1995. It was for my archive. Now it’s 22 years later and I have to spot the prints. Unreal.  Paper prints spotting is a chore. I have/had an assistant and she could spot prints all day and never miss a single spot. Now she’s a famous photographer and I can’t afford to have her do it.

Another thing that is way different between digital and analog printing is….repeat ability. With digital, you press a button and make as many copies as you want. Not so with analog. What does this have to do with color and raw and jpeg? ok…it means that the camera has presets in it. I am using the Classic Chrome for the time being. For the life of me I can’t get a matching image from raw vs jpeg. If I shoot in Raw & Fine, I get both

The raw will show the preset quickly and then just be the usual flat raw image. The jpeg will come in as a finished image that you can tweak almost as much as raw. 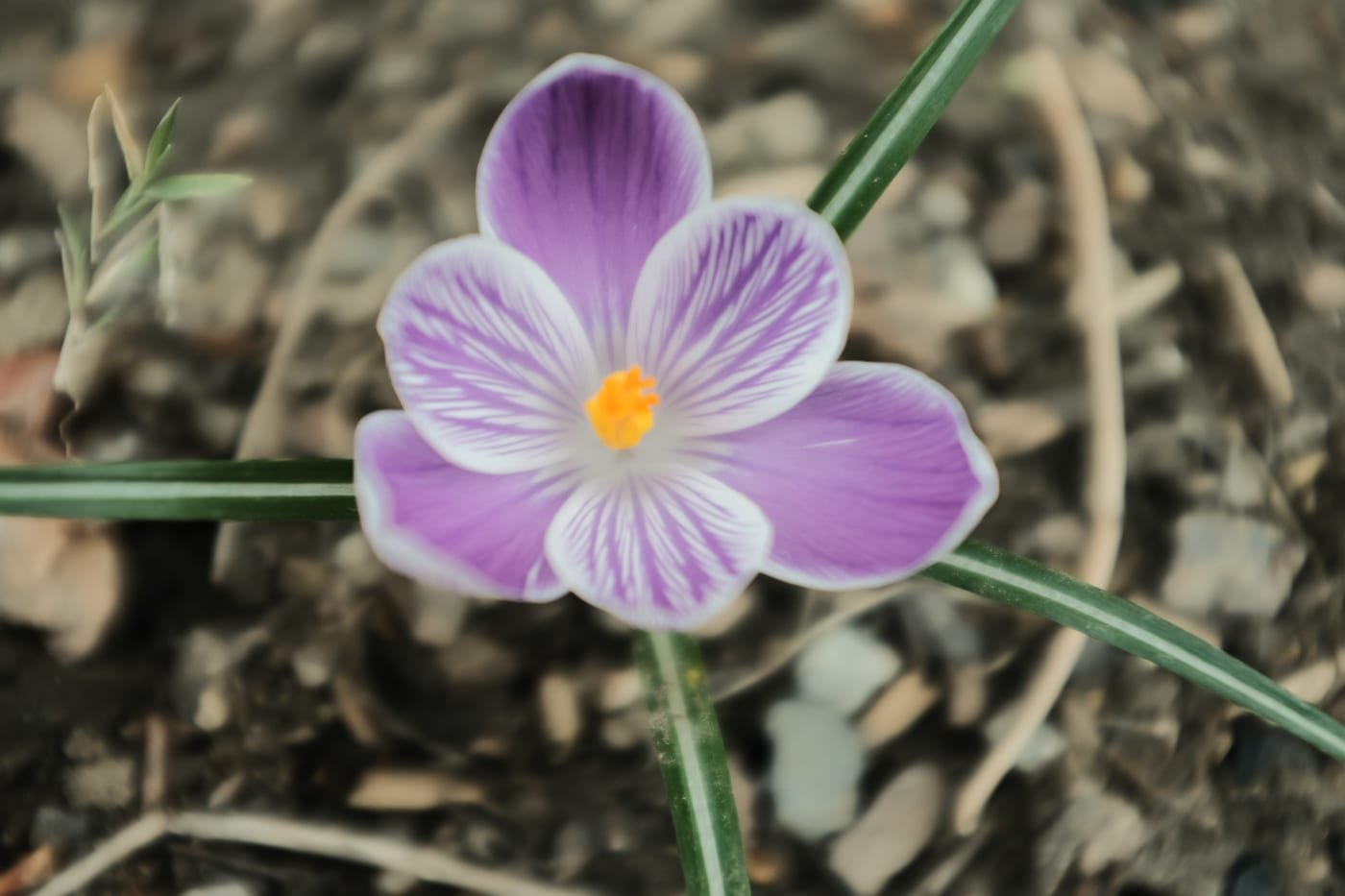 So back in the cave shooter daze of early raw stufts, it was said that you can’t do things with a jpeg that you can with raw. Back then it was true. Now we are in the enlightened ages and well, it’s maybe not the exact same  but then again, raw, can’t do what a jpeg can. It’s not really 6 of one, half dozen of another either.

So the argument that stands about digital vs analog brings forth another issue. That issue is ISO.  The shot above in the Tropicana was at 6400. We all know what that means and it’s not only acceptable but assumed that it is a dependable speed. I know that Ektacrome had goos latitude but no wheres near 6400. The scary thing is, that it could go higher. So where is the advantage of analog when it comes to ISO?

The thing with the Fuji X100f and it’s jpegs is, they perform so well that I am not missing raw. I am not afraid of doing color again and in time, finding my palate. 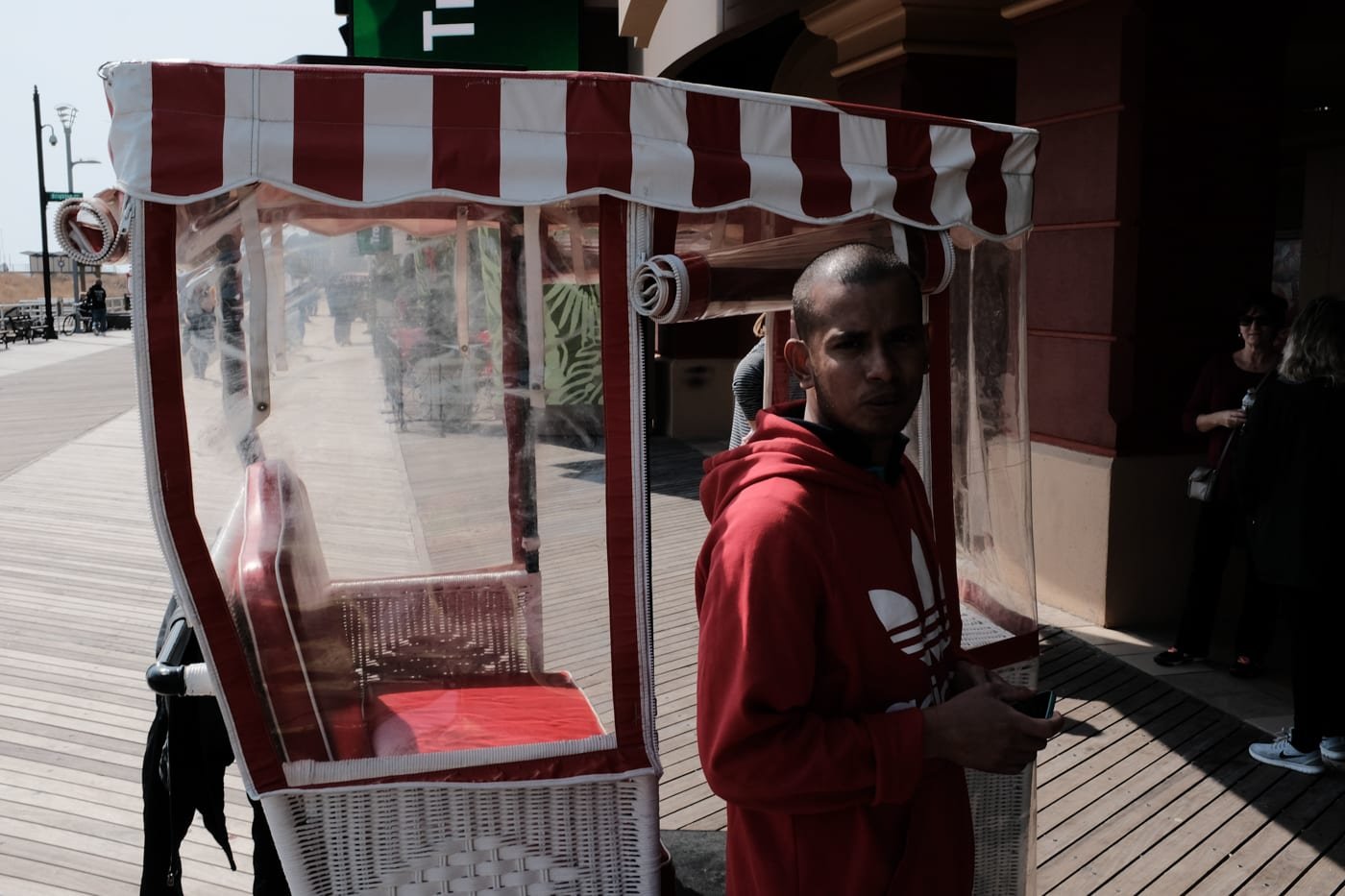 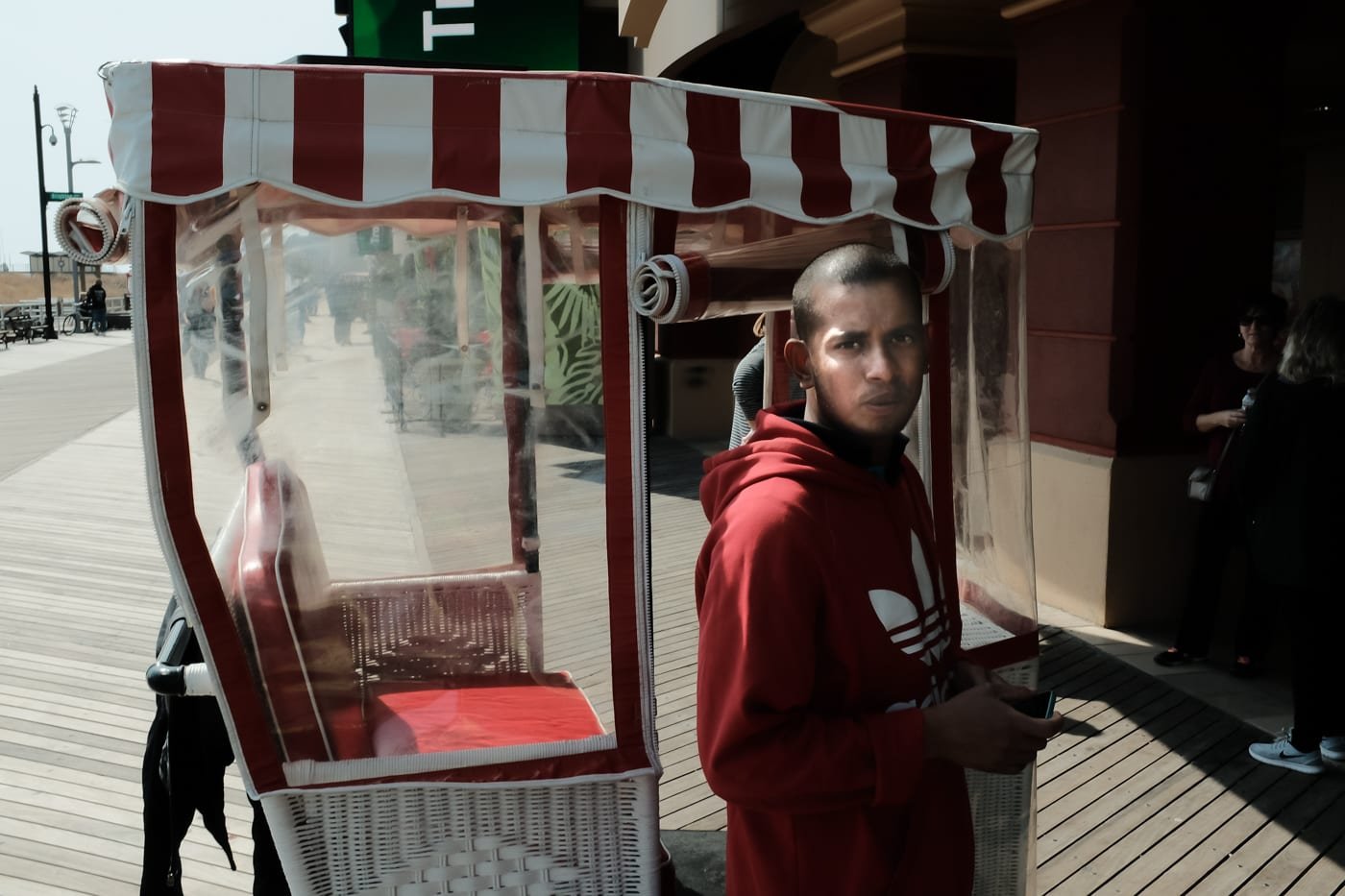 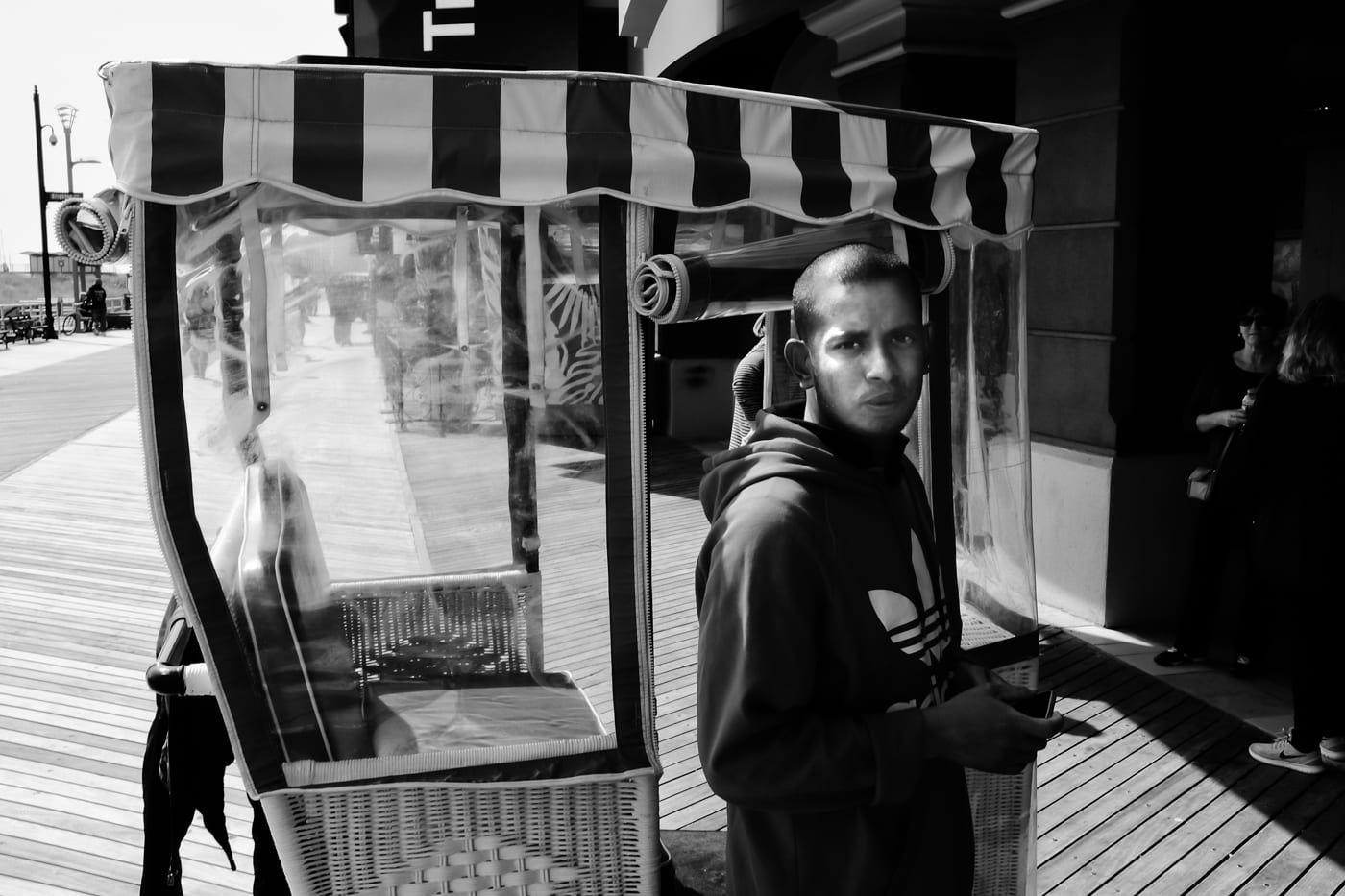 The first frame is a jpeg out of camera. It’s Chrome. The I decided to work it a little and I did and it was easy and acceptable. The second has some work done and it’s easy to see. The third is a B&W conversion from the OOC jpeg. I’m not going to stand and say that it’s better or worse than anything. I’m just saying that the reason for using raw is dwindling. It’s not just me, but many are finding this to be true. It’s also really about digital vs analog and that issues has many nutshells to turn over but really….the main issue is the camera. Using a Leica M series that’s analog or film has a magical experience that everyone should know and feel. As far as quality, ability of the files or film to do other things, not as big as an issue as it was.

I spent about 40 years or so using an M camera. I used an M4 in Viet Nam and on the streets ever since, awesome camera, named Andre’ back then also. The Fuji X100F gives a similar experience, so similar that many die hard M shooters both film and digital, have an X100 something. So the point is I suppose, that we all need to find our way with things. We need to be able to rely on others and their experiences to help shed light on things.

I probably won’t be making the argument about film vs digital, or b&w vs color or a host of other things that may help others and may feed others but for me, I have clarity and I see the light. Andre’ the Fuji X100f has showed me the way of the new photography.

be blessed my friends. Once again….I am not a PRO, I am a lifer. The photos above and in the other post and most on Flickr are made for technical aspects that I am looking at. I tried to keep the esthetics out till I am at one again with mother light.