It was a bad night sleep again. I think the ghost and demons decided to allow me to have some peace of mind. Well, I didn’t sleep anyway because Serenity the Pen F was dancing in my mind. I ws restless cause the new girl was enticing and I wanted to be with her.  So awoke and sipped a cup of Coffee, actually inhaled is proper. Can ya believe it, rain. I mean rain that teases you. See, the rain that is pouring, well we all know to stay home and watch HSN and fall asleep on the couch. The teasing rain is the kind that just is a very light drizzle. It’s not reall rain but it teases and tempts you to come out. So, what happens usually is, ya get out in the  teasing rain and say, “Yeah, I got this”. Then, well the plumber has a sense of humor causethen the RAIN starts. Your camera has to be sheltered etc.

I had teasing rain and decided that above all, I will spend time with Serenity and keep her protected from rain, mother rapers, father rapers and politicians running for  President. I follow MU43.com because I lived there a few years as Admin. I like some of the people there and i read comments about things. I generally know that if I read a negative comment about something, then it’s perfect for me.

See, all over the web, ppl are saying the front dial on the Pen F is a mistake. NOOOOOO! It’s perfect if you are a shooter and not a camera critique. I am not a jpeg shooter usually. I do raw. The Pen F isn’t supported by Adobe yet for some reason. What I do like is…. Most times I like to see my screen in B&W. There are times I want to see it in color because I want to. This doesn’t mean I’m doing jpeg, it just means I want to see the screen the way I feel and not have to get my manual out and find in the menu how to do that.

The dreaded front dial does this instantly. The placement is also under criticism. Bunk! With the camera at the eye, your finger goes right to the front dial without searching and then,,, Eureka! I can change from B&W to Color in an instant and see how I desire to without taking a course in the camera. I am actually doing  jpeg with the Pen F and I use that front dial to see how Serendipity sees. It’s a beautiful collaboration. 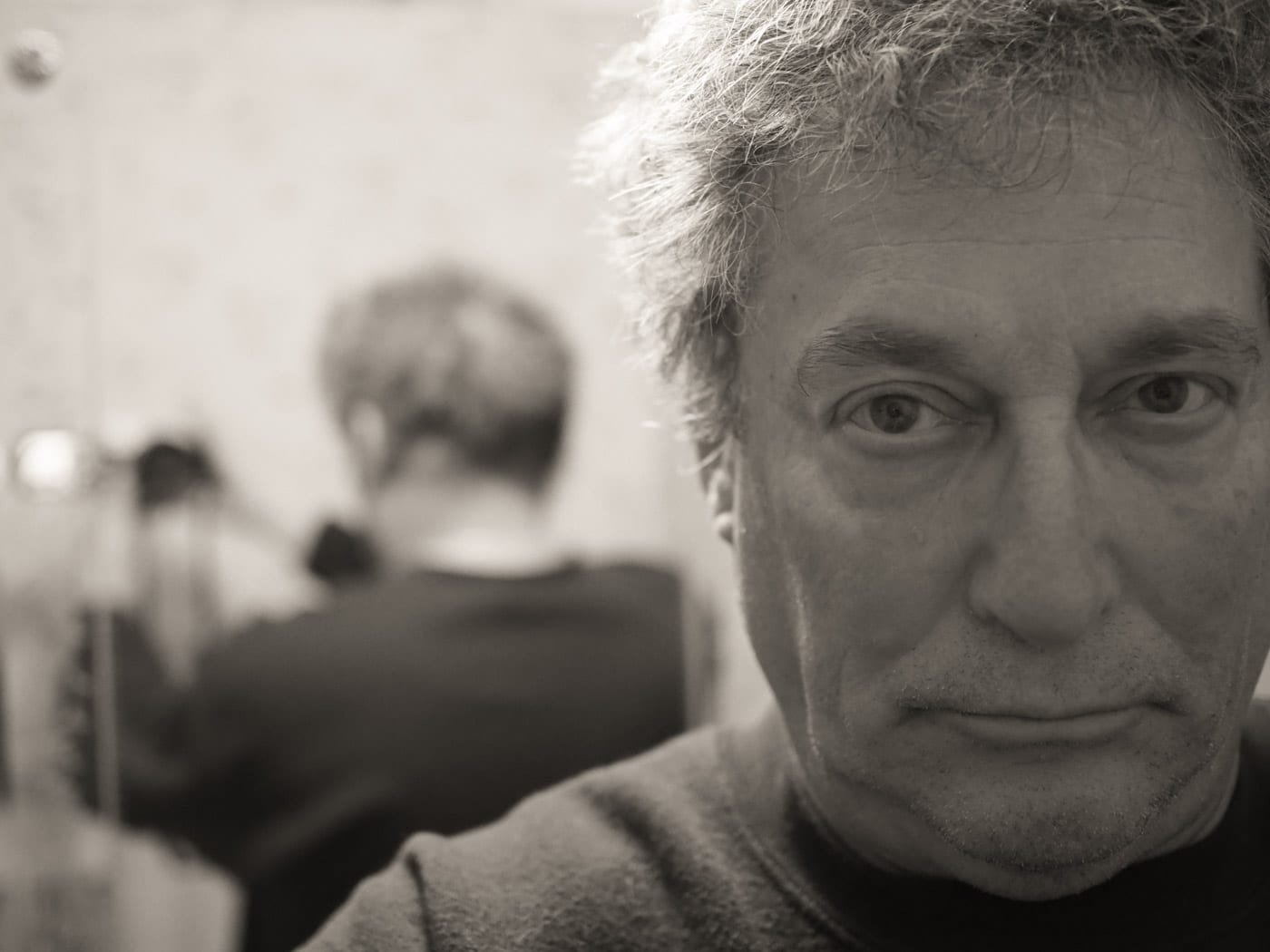 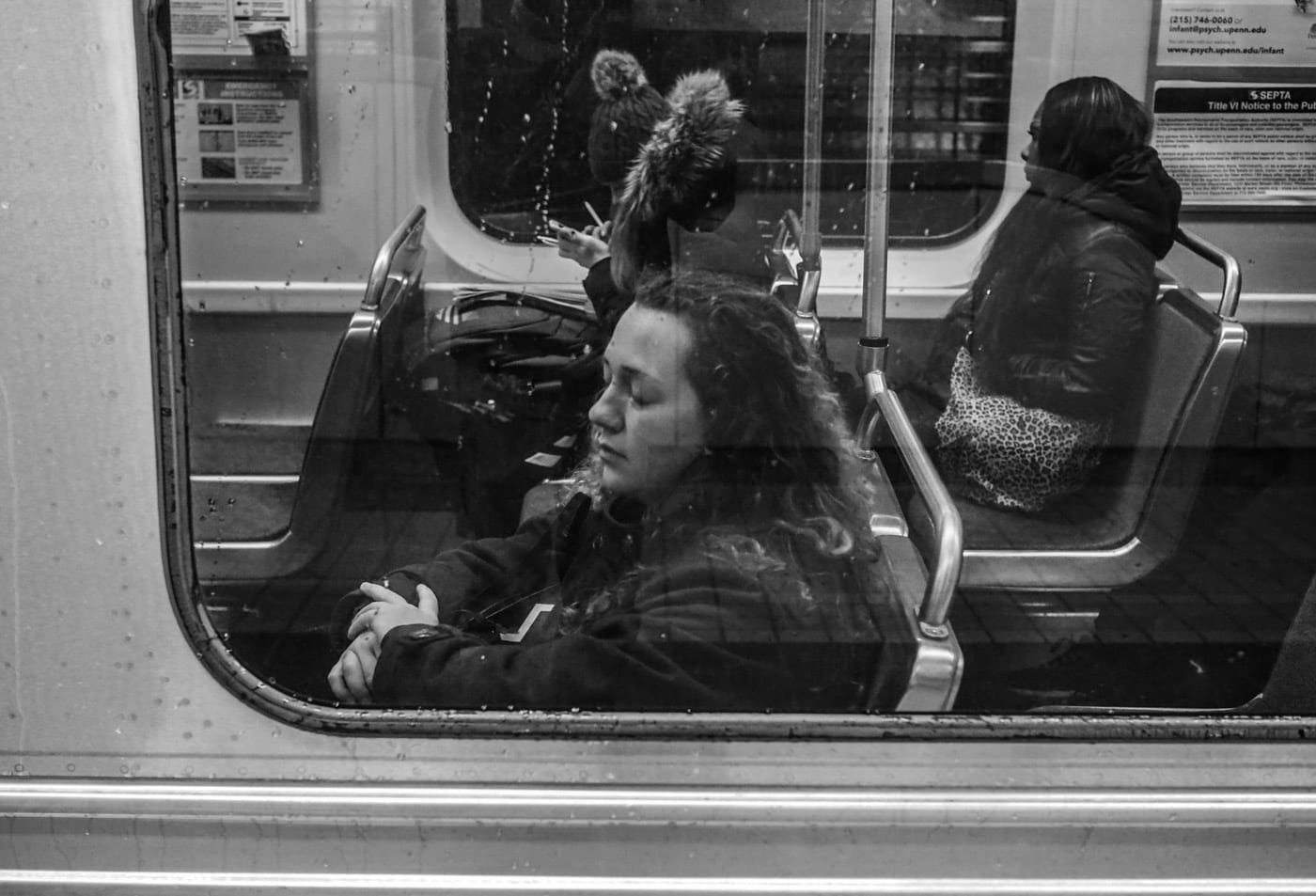 So, Oly calls the front dial the creative dial and they are right. It’s not in the way, it’s where  it needs to be to be creative with it. Just think about photos and whay you want to do and don’t look for flaws others are dwelling on. There is always negative and positive energy. The on/off switch is under fire. Well, for me, it’s perfect. It’s out of the way and never gets used accidently and only when you need it. It rolls very nice and has a sweet line on it so you know by looking if you are on/off.

The need for a grip. NADA!

I like a camera to be a part of me. I want to feel it become at one with me and not as if it were a tool. Now be nice in yer thoughts. Serendipity the Pen F is a female. Why, Oly named her a Female. Pen F is F = Female. it’s not Pen M = Male or Pen TG = Transgender. So I love females. I have a few in my life. Imagine that. When you are with a female, (ladies may even think of the camera as Male, that’s an individual choice but I’m writing this and I’m with my girl Serendipity so she’s a Female and youse do what the hell you want I’m just saying you need to name your camera and gender is important in developing your relationship)

So there’s a gentle feeling holding the Pen F. She kinda likes to slide a little in my fingers. Most don’t like this and want a grip. I don’t. I used LeicaM’s for decades and never had a grip issue. 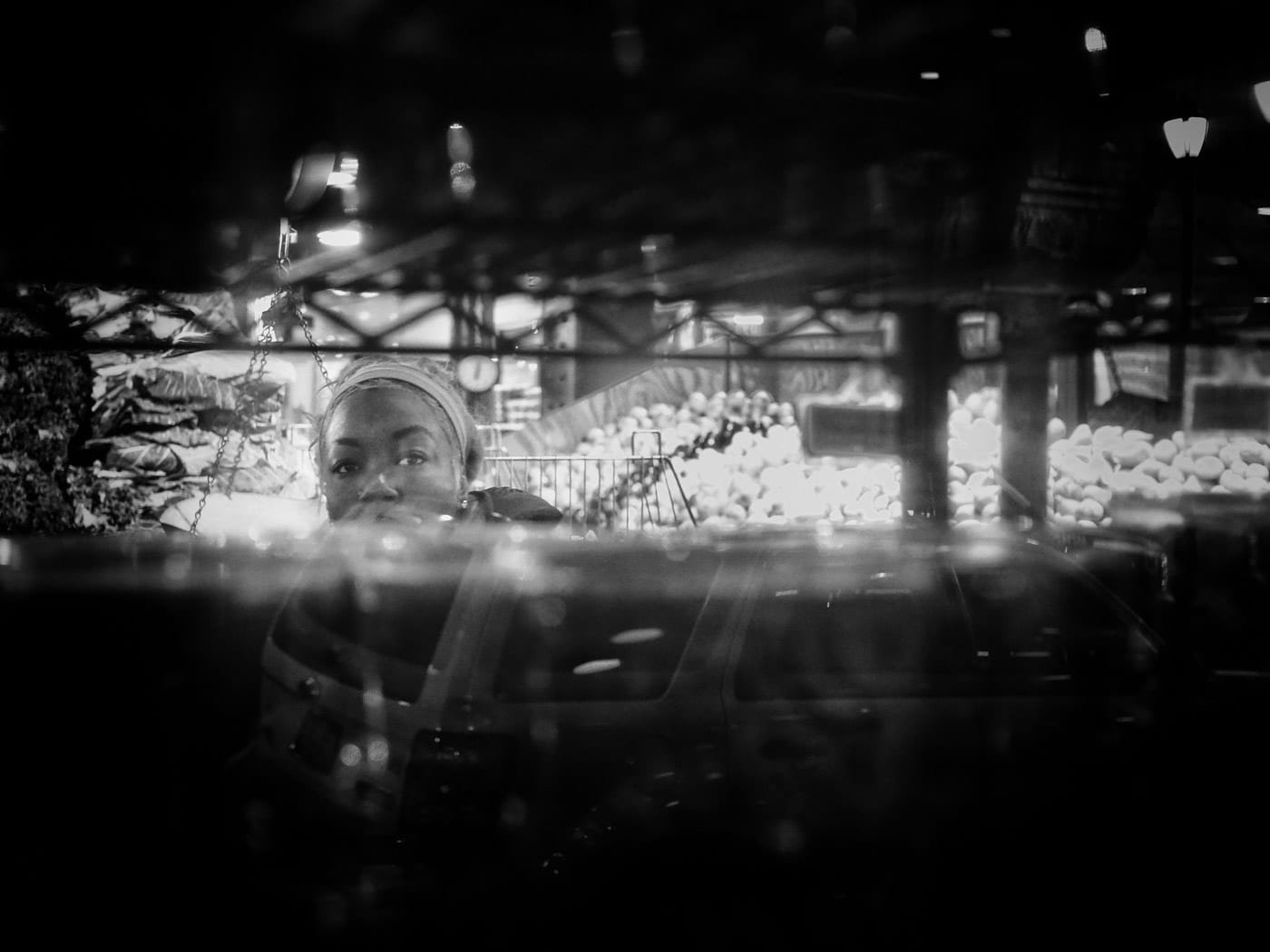 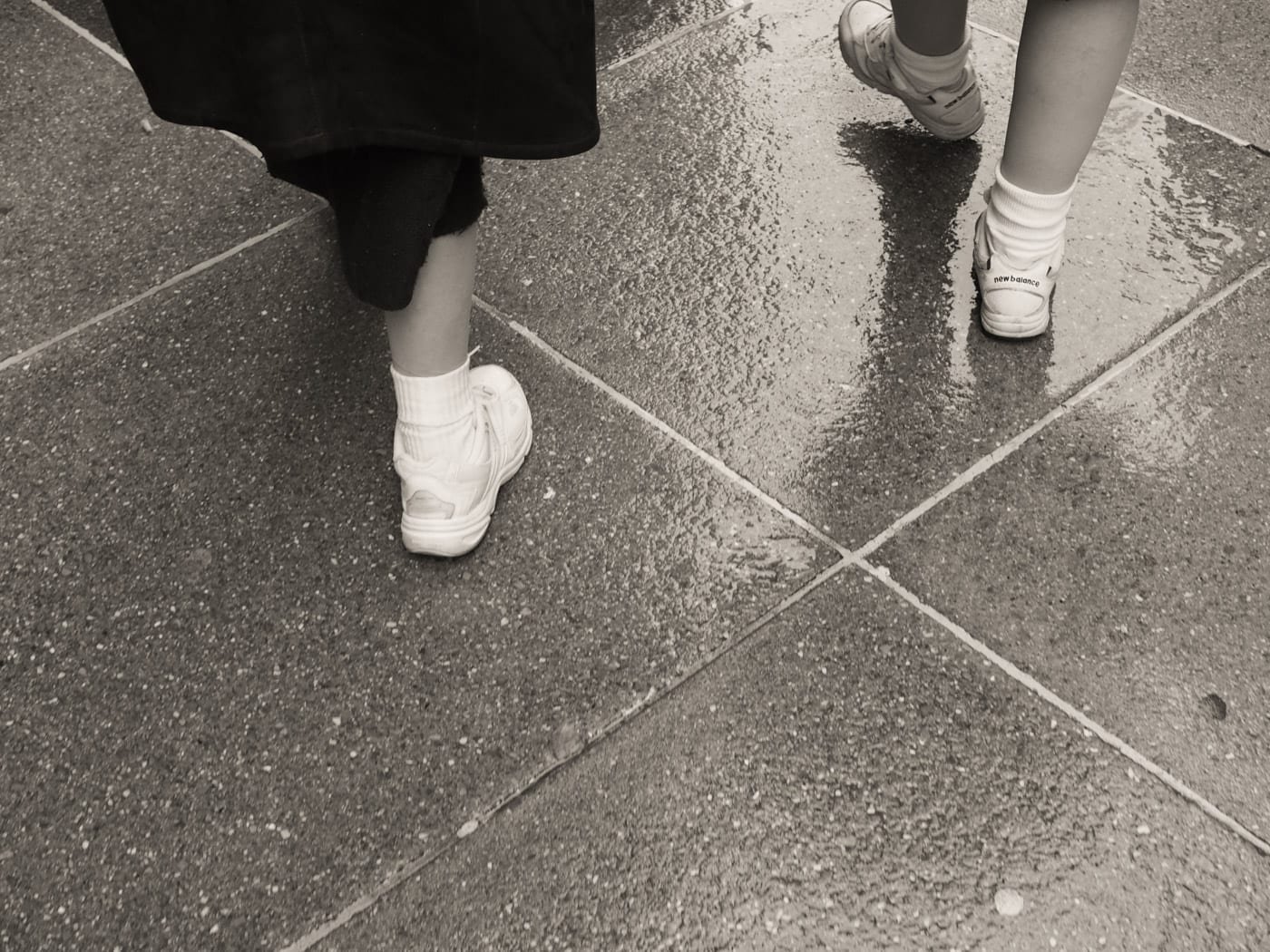 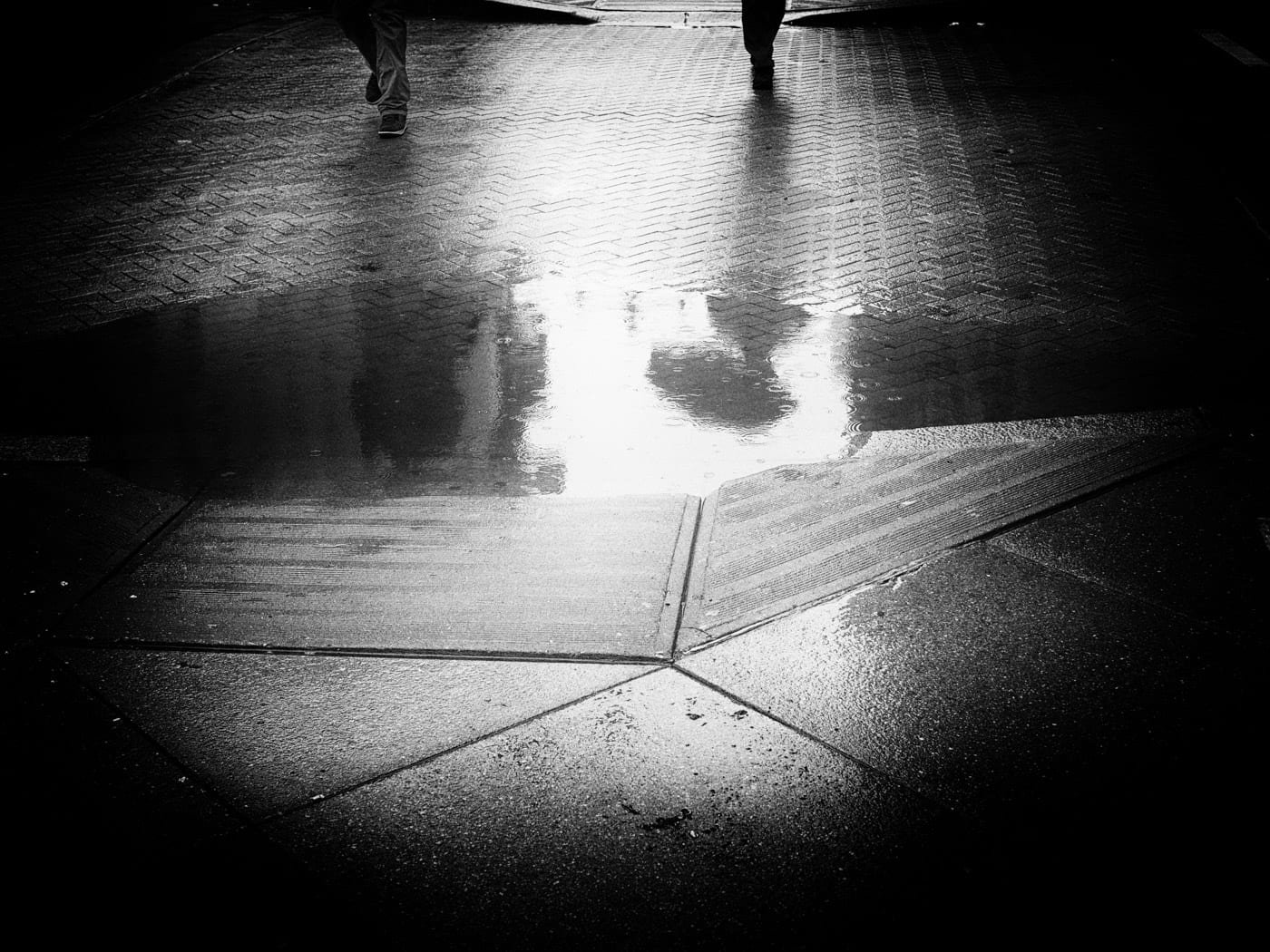 So far there’s only 1 thing I am uneasy about. The Screen. Yes. it’s bright and sharp. Yes, it’s a nice size and does what you need, easily. It’s articulated and moves around nicely and you can do selfies. It tilts and all ya want. I just wish it tilted at the camera position and not have to swing out. I learned about tilting screens from Ray Sachs and the Sony Nex 5 we were both using. With that, you just tilted the screen and you were still discreet. With this on the Pen F, you swing it out and your not as discreet anymore.

It is by no means a deal breaker but a little thing that may bug me later. I’ll chat with my shrink and my screen shrink mentor Ray and try to resolve it. 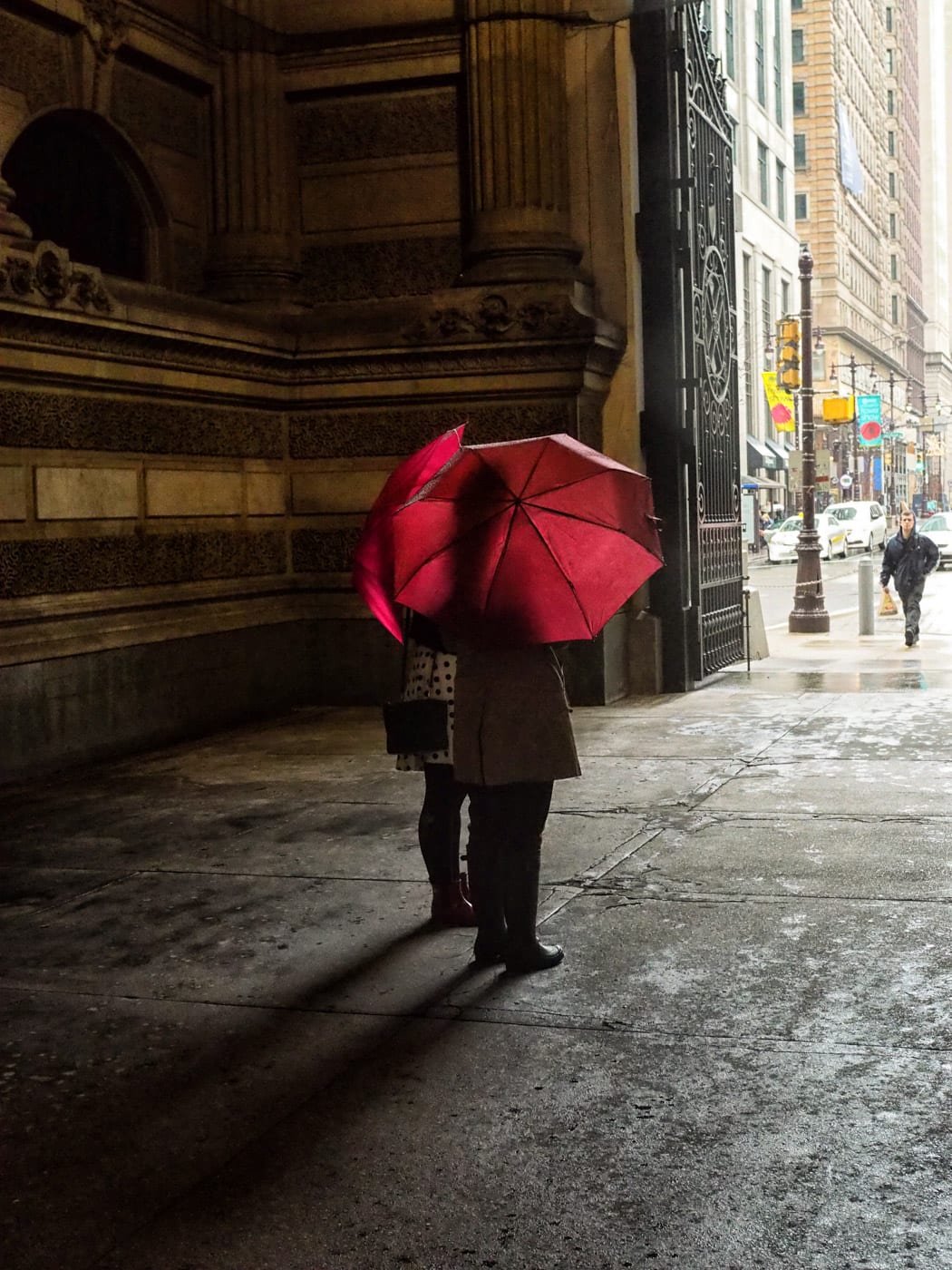 This is not a review. Please don’t think I care about reviewers causeI don’t. This is an ongoing investgation with findings from me. If you know anyone from Philadelphia you will understand what I am about to say. If not, you will anyway.

The Olympus Pen F is BANGING. I’ll post more shortly and hopefully you can get out of this what I do.