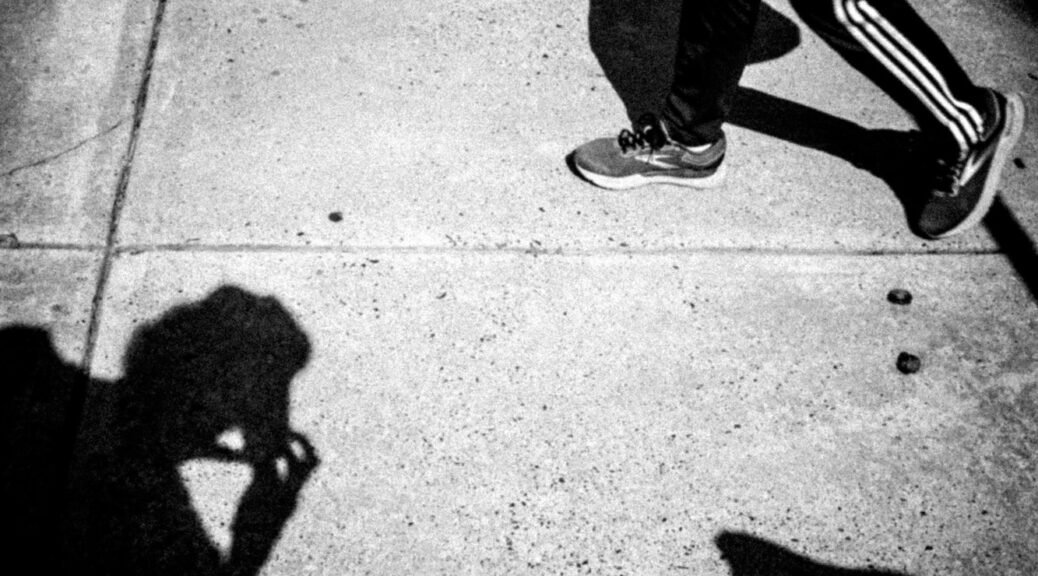 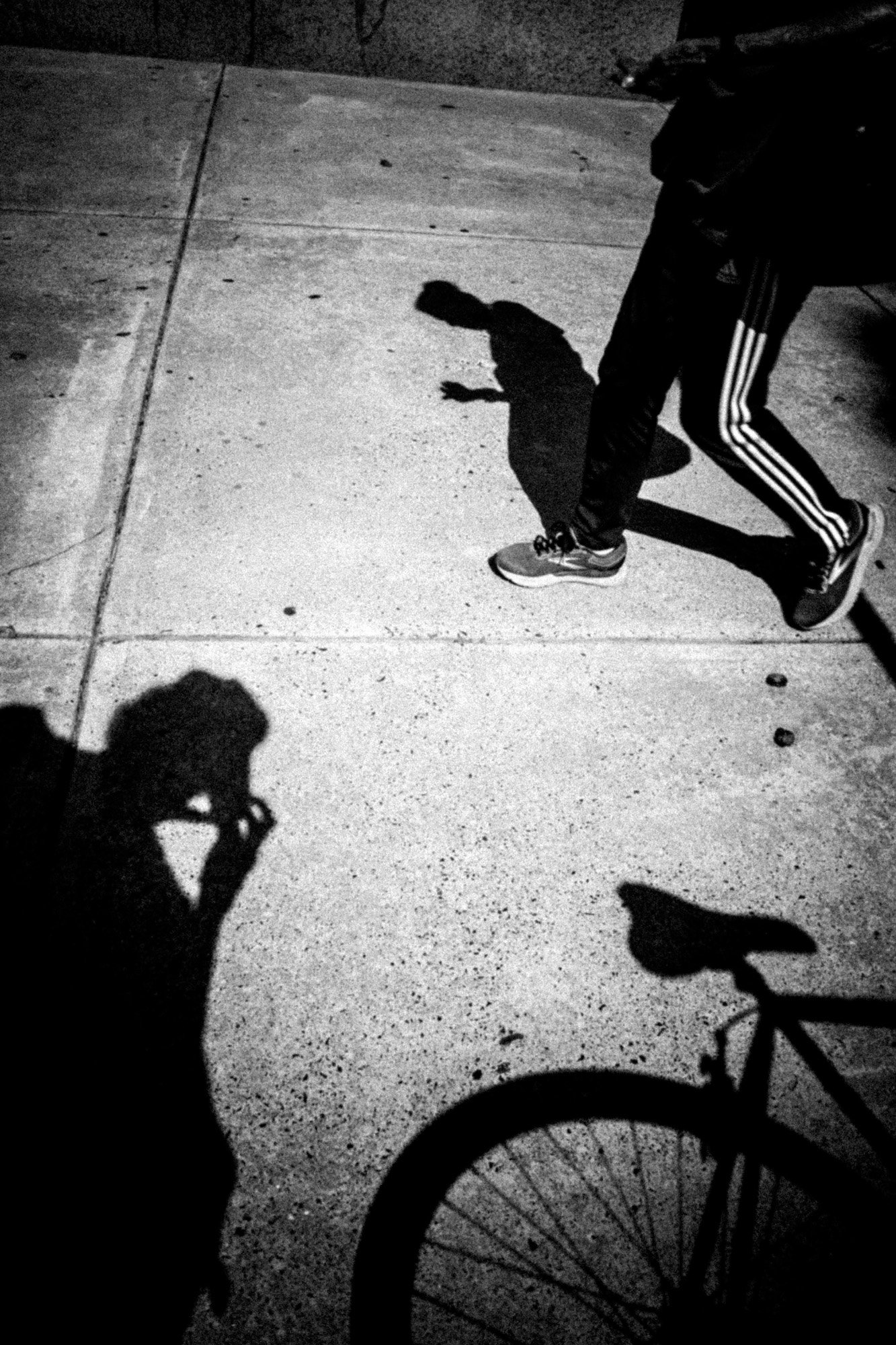 It saddens me that I can’t keep a camera on a neckstrap anymore. It’s not that they are all too heavy, even tho they are. It’s a security issue. I mean, carrying a camera that way is like advertising…. look, money on my neck. For the first time in about 50 years, it’s an issue I am totally aware of. I don’t use a camera bag anymore either. The same issue is about advertising. I do, however, use a waist pack and that’s as safe as it can be. 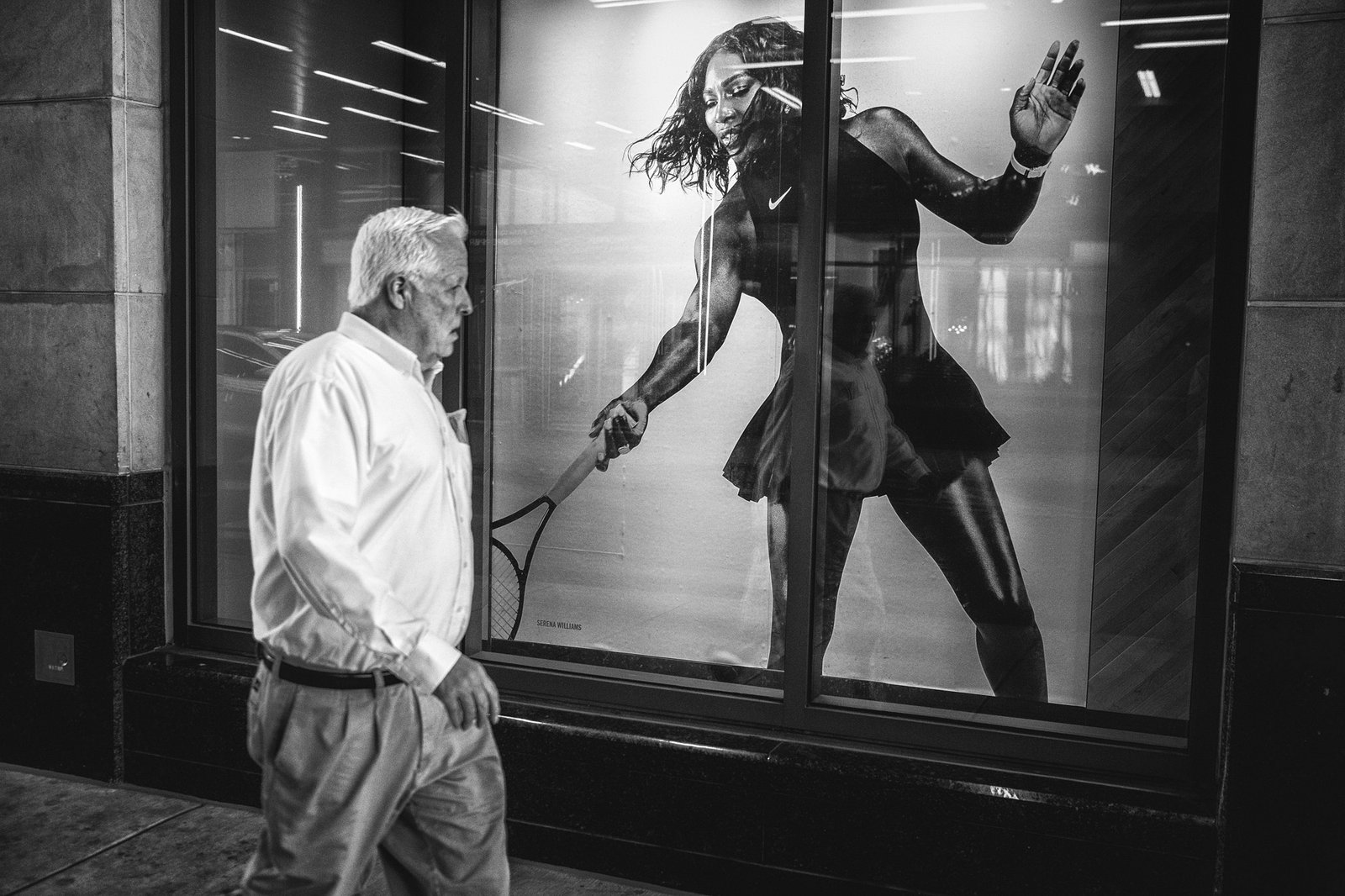 This isn’t about being discreet, it’s just about avoiding confrontation. I live in Philadelphia. This is the birthplace of our American history in many ways. All the good things that this country is founded on, are right here. If you live here, you feel that kinship with our history. It’s embedded in our DNA. If you smoke crack, do dope, meth, fentanyl, or anything like that, then the history that’s embedded in you, is diluted and you become a danger to yourself and others. So these junkies etc, like cameras. Oh, they love them. See, they are relatively small and valuable. 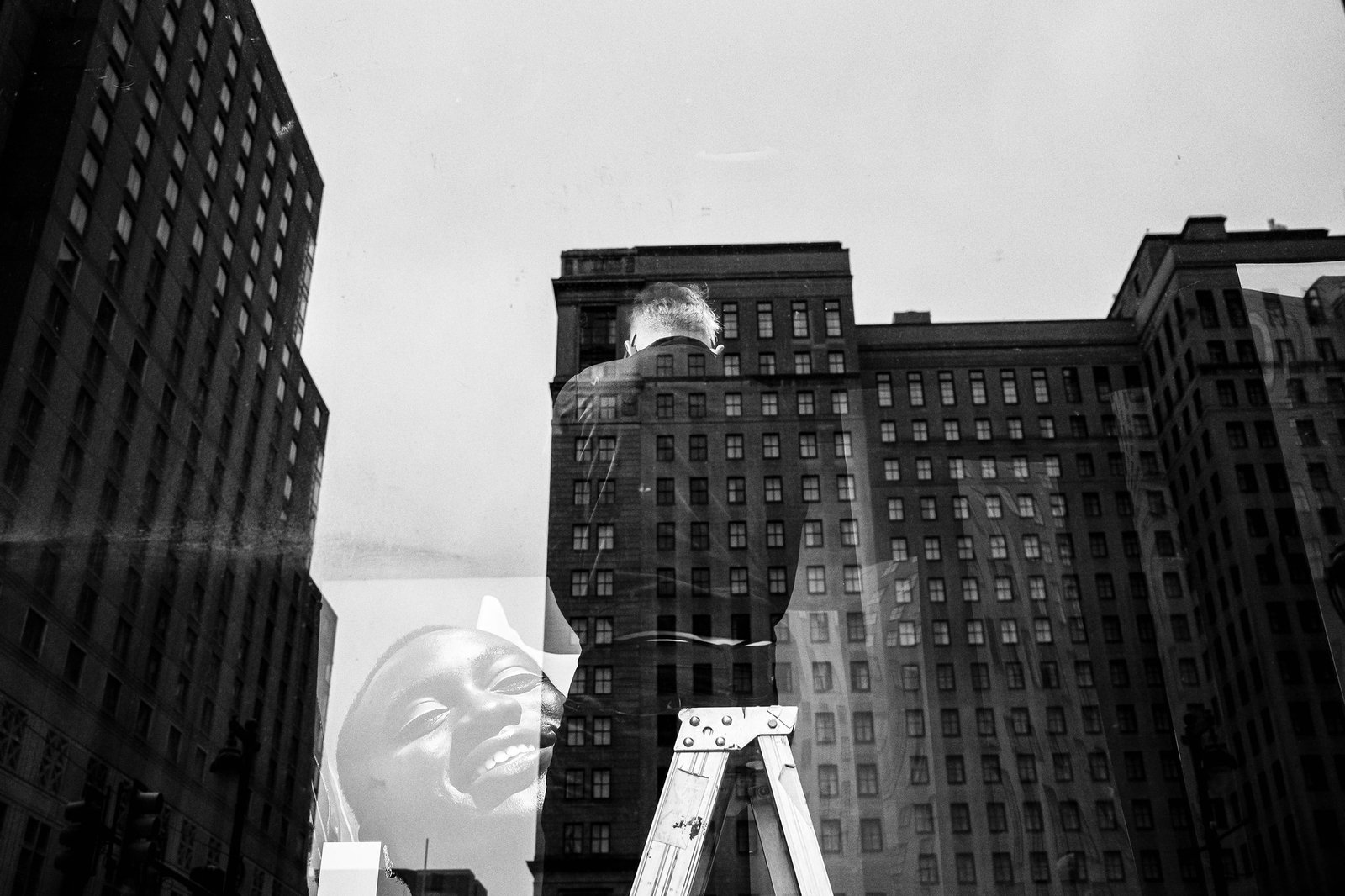 I bring this up because it’s about the carnage of creativity. Things we used to take for granted, are no longer taken for granted. It comes down to this. The joy of life and its reasons for joy is now under attack and being challenged and destroyed. This is a direct effect of politics but not political. I remember when I was teaching, I taught street security. Yes, it was an issue back then, like 80’s and 90’s. 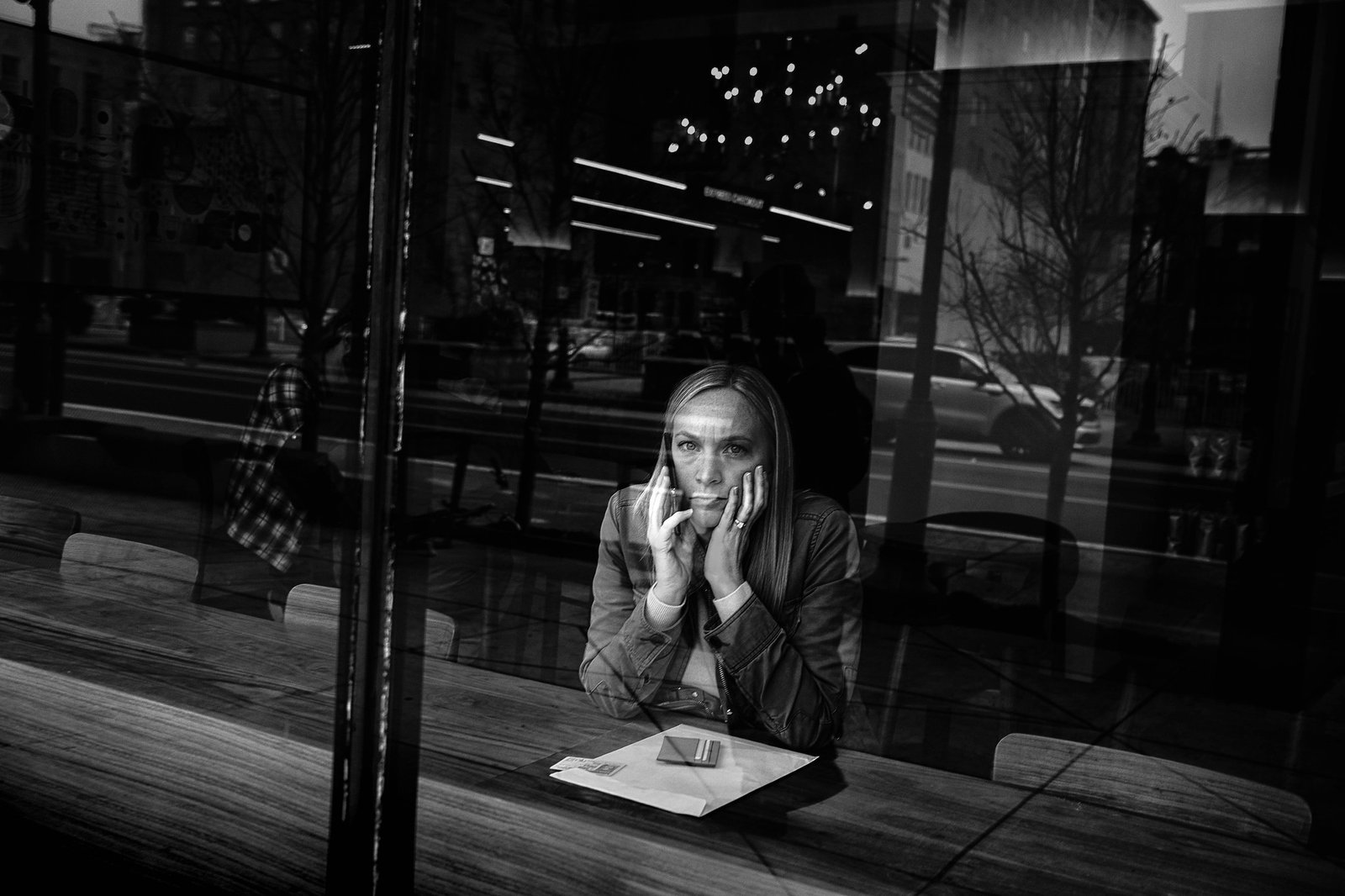 There was a young girl, 19, who wanted to learn to feel ok making photos on the street. She told me she felt like a plain Jane. She was not comfy with herself and thus felt uncomfy doing almost everything. I told her in no uncertain manner, listen, you don’t know yourself, because no one ever does. We are all caught in the box of uncertainty inside ourselves. Therein, lies all the emotions, both good and bad that make us who we are. 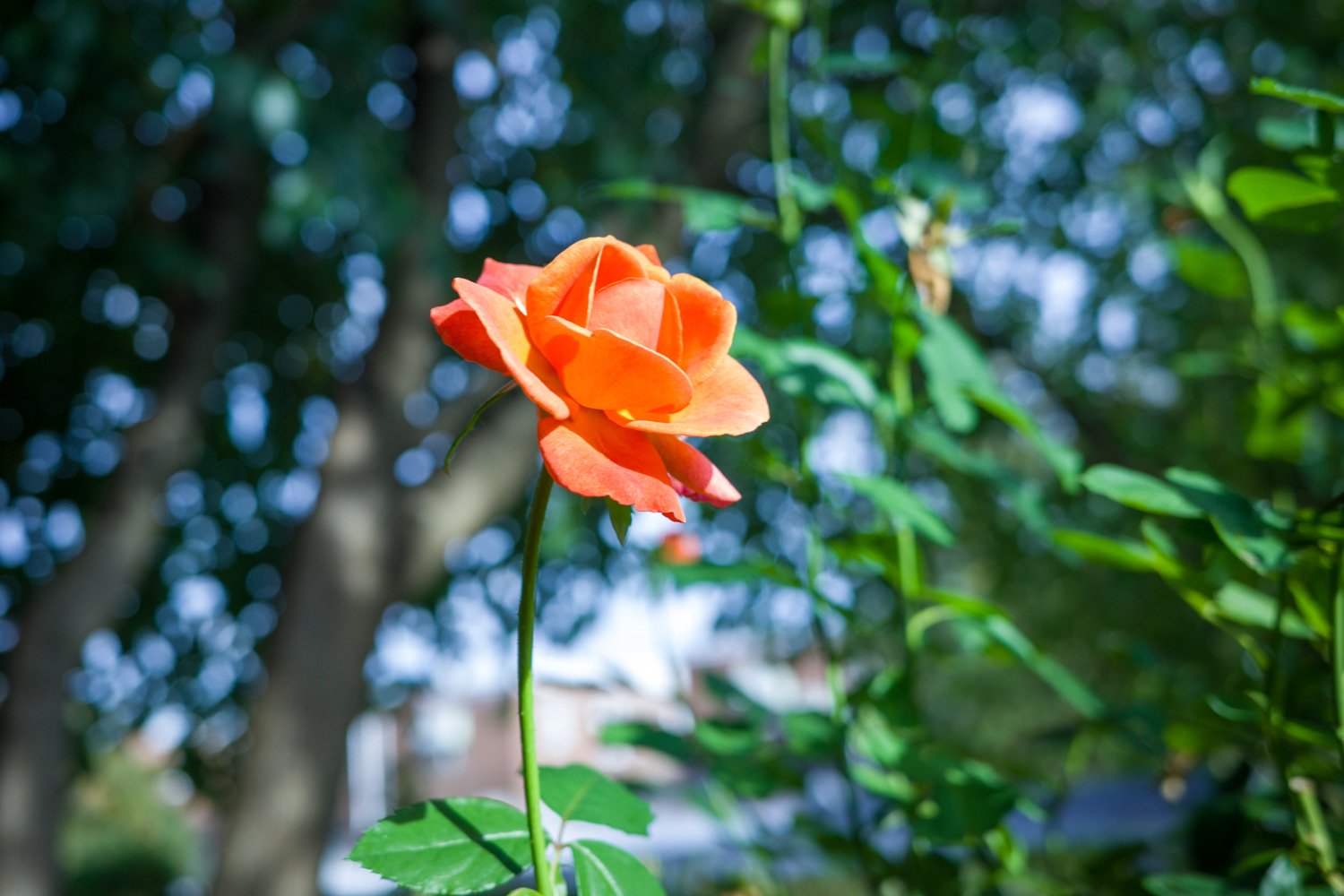 To the world, that is not you. To the world, you are who you project. A few weeks later she told me that my lesson was very intuitive. She was making photos on the street. When someone opposed her, she just said, yeah, your right, wouldn’t be a good shot anyway. By saying that and holding her stance, she reversed the energy and power and made it hers. She would be comfy and kinda have control. Not control of the subject, who cares about that? Only politicians. But she was in control of herself.

Sometimes we can help someone over a personal hurdle and in return besides feeling good, learn about ourselves. So, maybe a way to combat the carnage of creativity is to help someone thru it.  ‘

Isn’t that what THE LORD does for all of us?

6 thoughts on “Surviving The Carnage To Creativity, Pt 2”