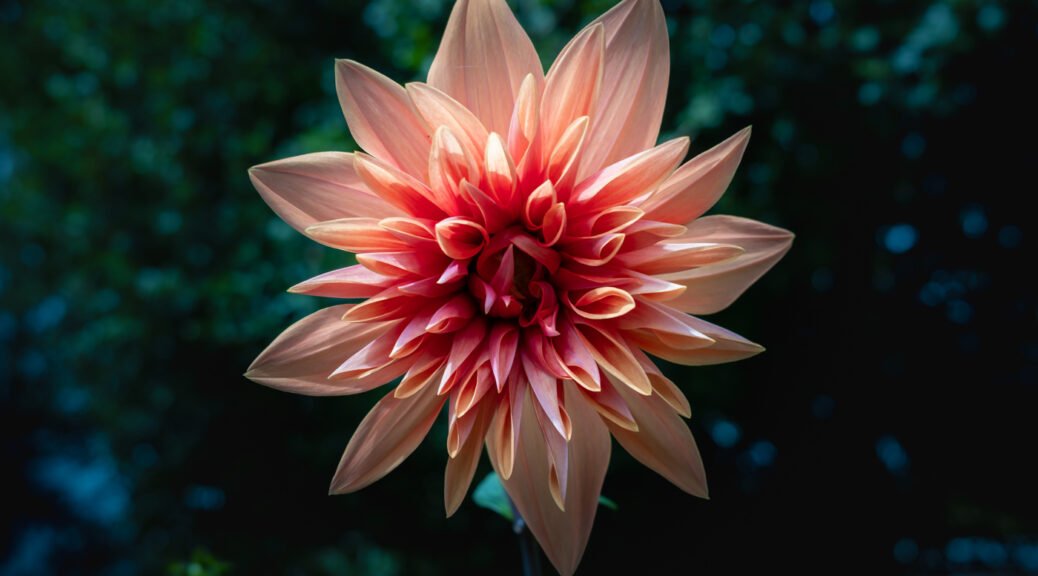 … I know, it’s kinda a sick thing to say that there’s anything good about the virus. But there is I tellya…it might not be a pretty picture, but it’s still a picture. As photographers, we know about photographs but pictures,  ah,  a different thing altogether. 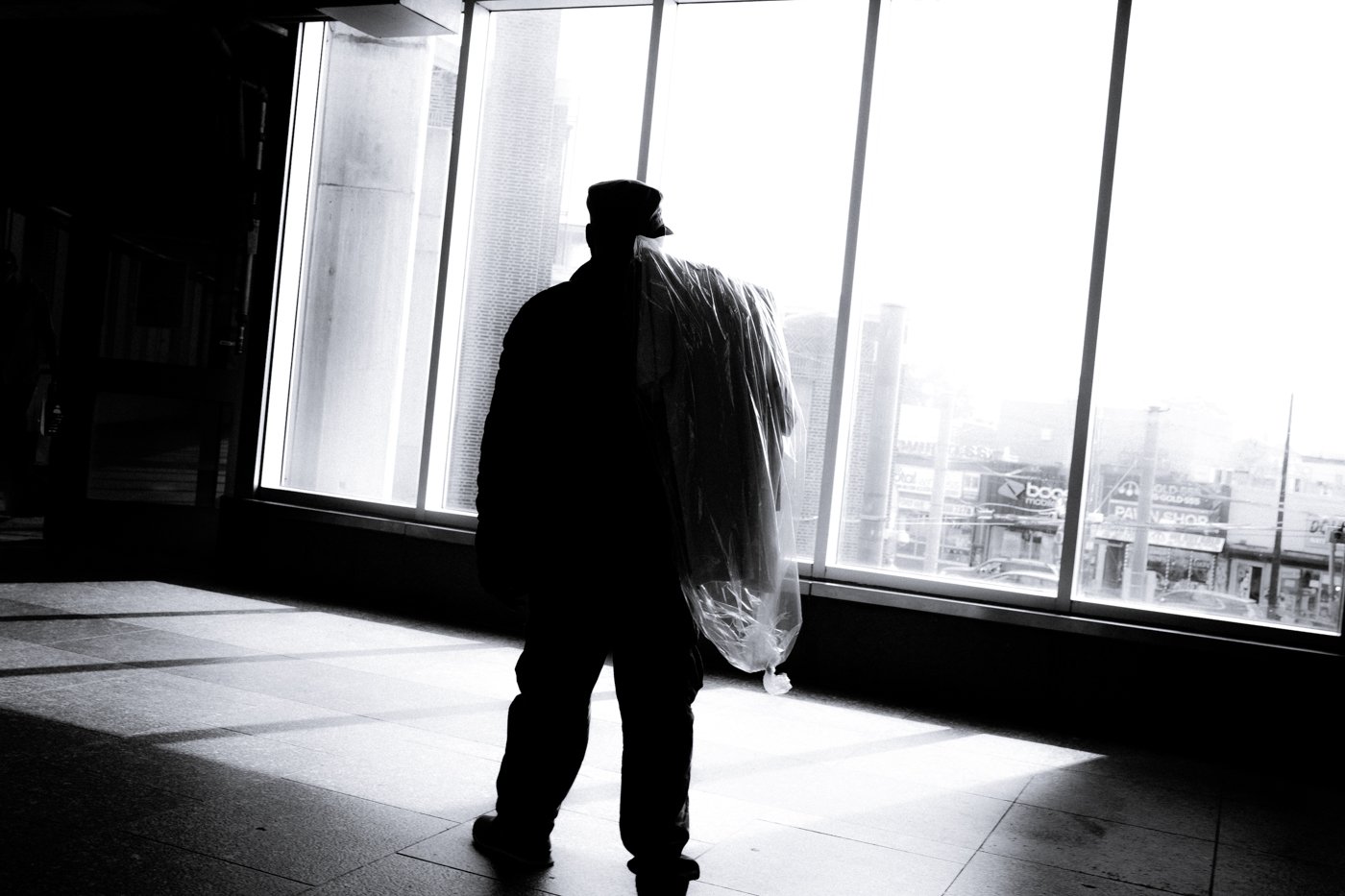 Time is the measure of life. It’s also the measure of relaxation, not that I understand that. To be honest, I don’t care a bit about COVID for me but I am protective of others, so I wear a mask. Besides, Tanya will beat my ass if I don’t wear one.  So I have never been known to be a patient man. Like, when I get a camera, I charge the battery and hit the street. I figure things out as I go. 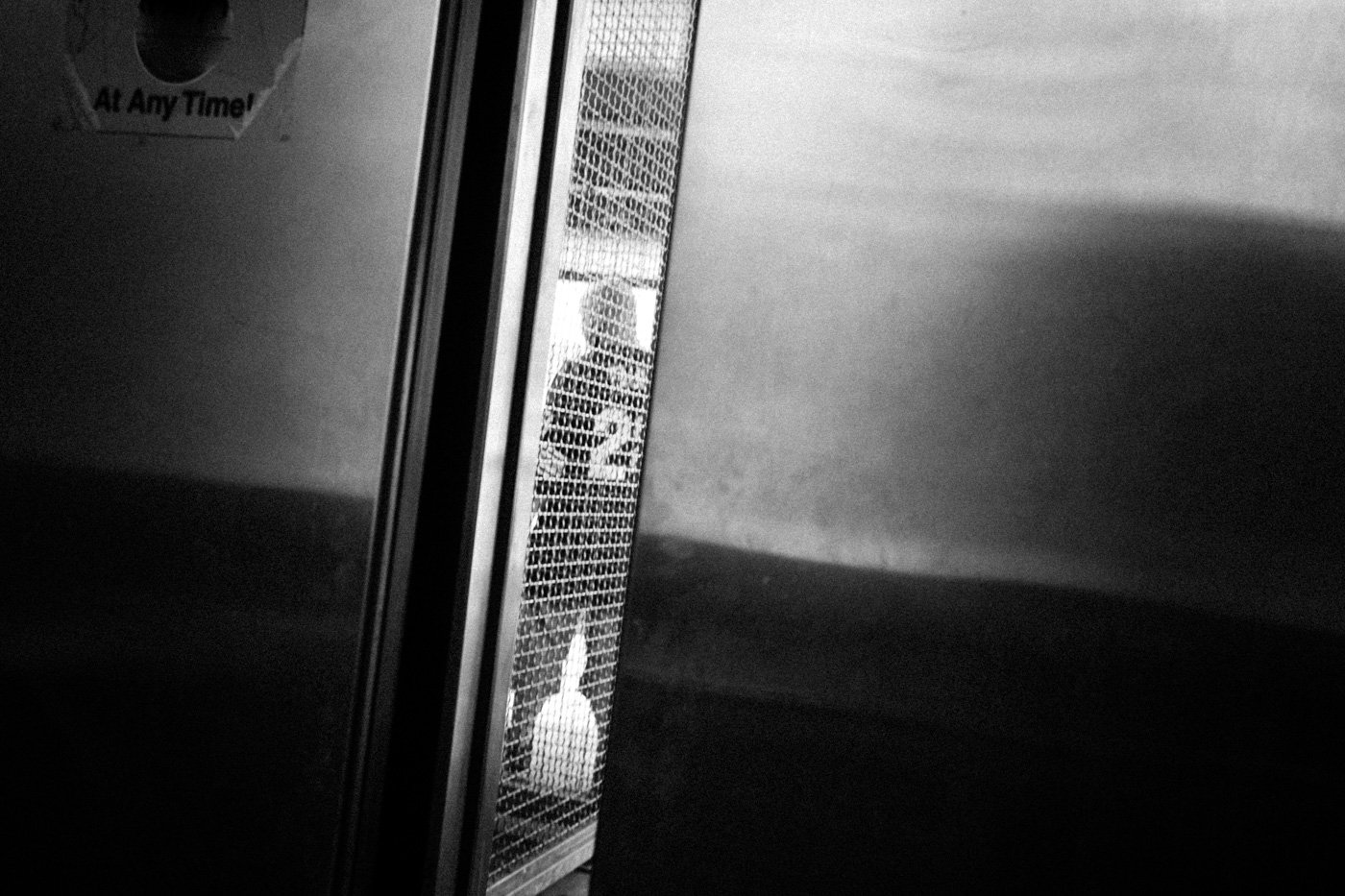 For me, there are 2 ways to Grok something. The first is acquired. Like you read a manual or follow a recipe, maybe watch a video to learn, go to a class, there are many ways to acquire knowledge. 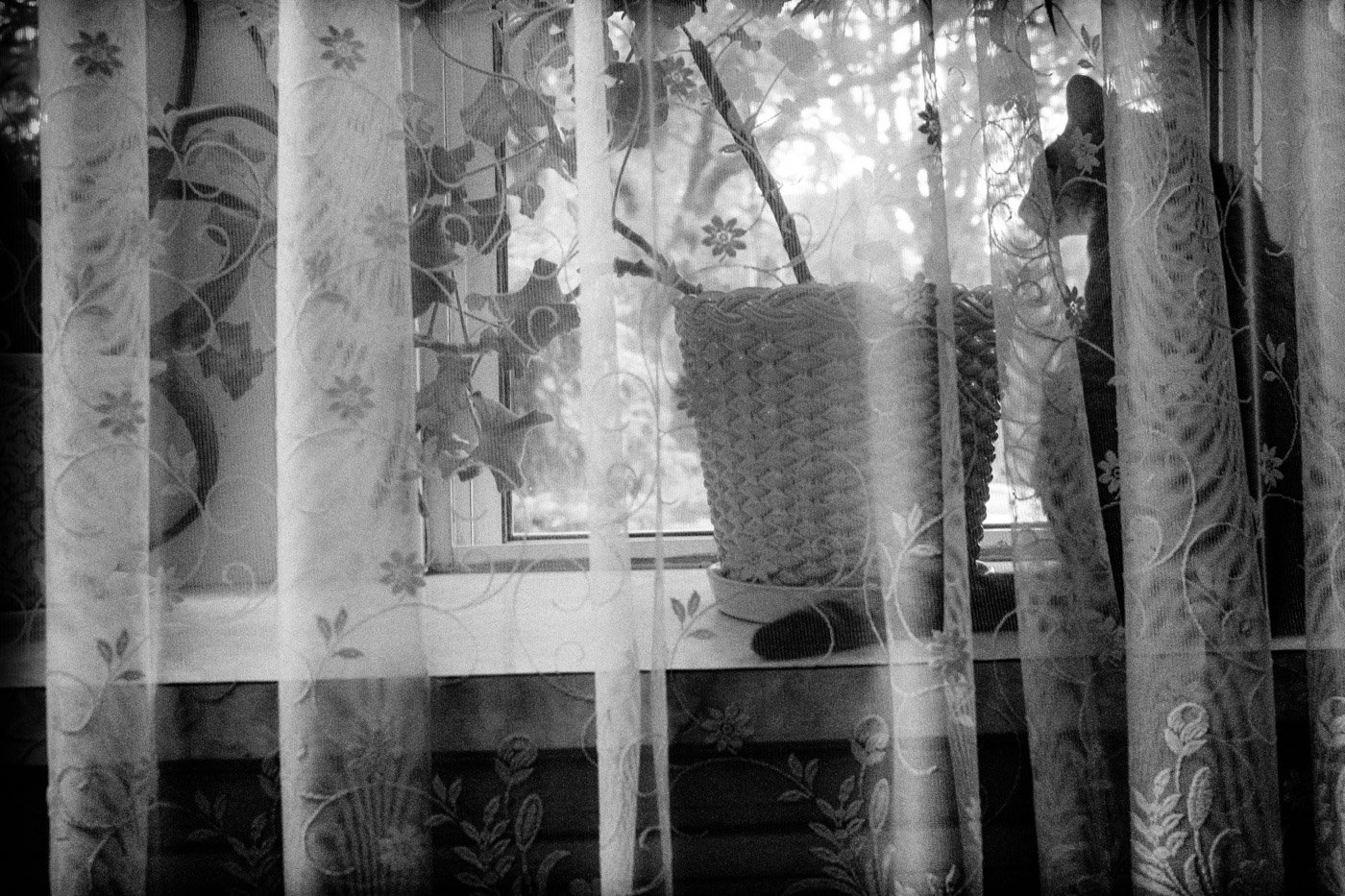 The key to this is, application and that’s the main issue at hand.  I find I can read a manual many times and never really get in my brain what I am reading and supposedly learning. The application doesn’t work for me so well. I read and read and go over it many times and then take the camera out and low and behold, I need to check the manual in my phone. This works for many many ppl, unfortunately, not my cup of tea.

The intuitive acquired knowledge procedures. I remember many lifetimes ago when I was 12yo. I went to work with my Grandfather installing a hardwood floor. He was using a Cavanough nailing machine. He told me to go easy and any nails that we did not set, to use a punch and hammer to set them. He told me over and over to pay attention and be careful. Well, at 12, I didn’t understand what the meant but I soon learned. I was setting nails and for a fraction of a second, on the downswing of the hammer stroke, I turned my head. I let out a scream that woke the dead. My thumb was pulsing in pain like I never experienced. Pop came to me and hugged me and took me to the car and did first aid in a manly way. I didn’t cry but I used a word Pop used when he was mad. I yelled out F*CK very loud. He laffed. He put Peroxide on my thumb and wrapped a few band-aids on it. 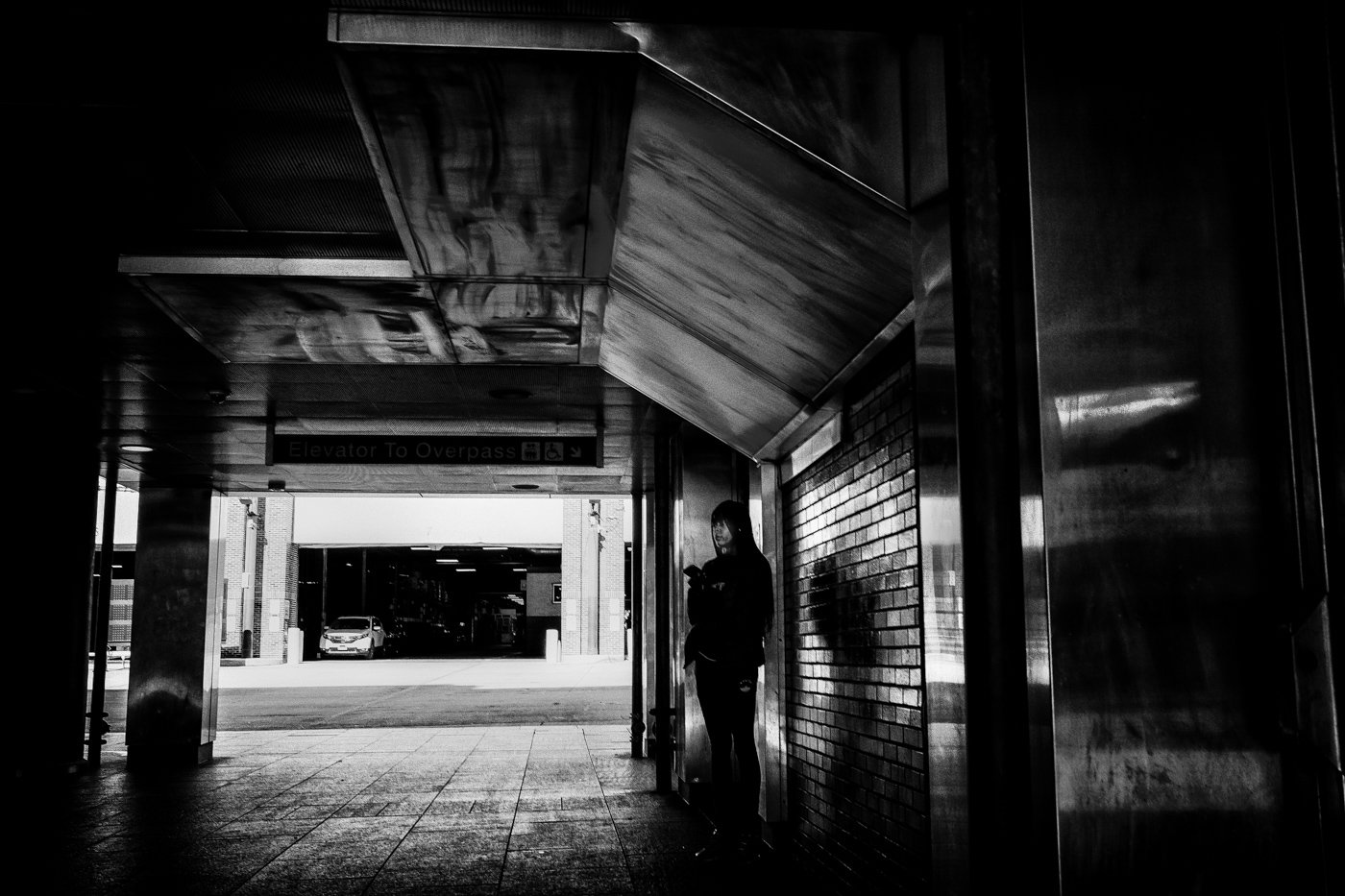 I learned a few lessons that day. He told me the hammer was named Jack, after his brother. He told me that Jack was obedient and if you want him to smash your thumb, he will without feeling on his part. Pop told me that no matter how many times he told me to be careful, I didn’t learn. Just one smash of the thumb and for the rest of your life, you will pay attention to Jack the hammer. 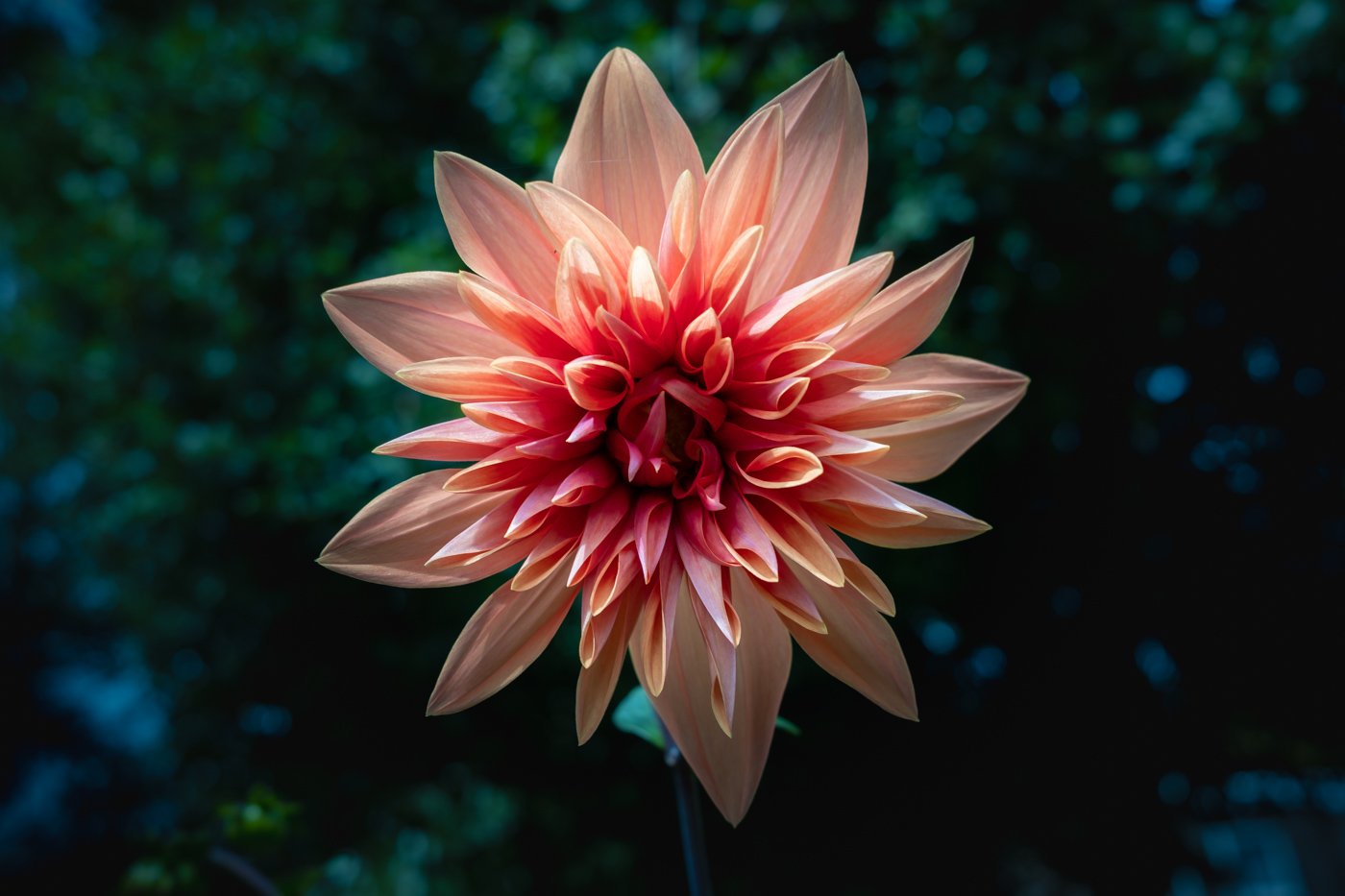 So this is a prime example of Intuitive Acquired Knowledge. When I get a camera, I take it out right away after charging the battery. I set the date and time and Raw & jpeg and other things that are common denominators between cameras.  The thing is, what I learn with this camera, even at my age, I never forget regardless of what another camera I may be using. Pick one up and in seconds, all is clear. It amazes me cause I can’t remember the password for my websites, can’t remember things that happened a few hours ago. I pick up a camera I haven’t used in months and in a few seconds, ready to roll.

They say the mind is a terrible thing to waste. I ain’t wasting mine just watching parts of it slip away…….