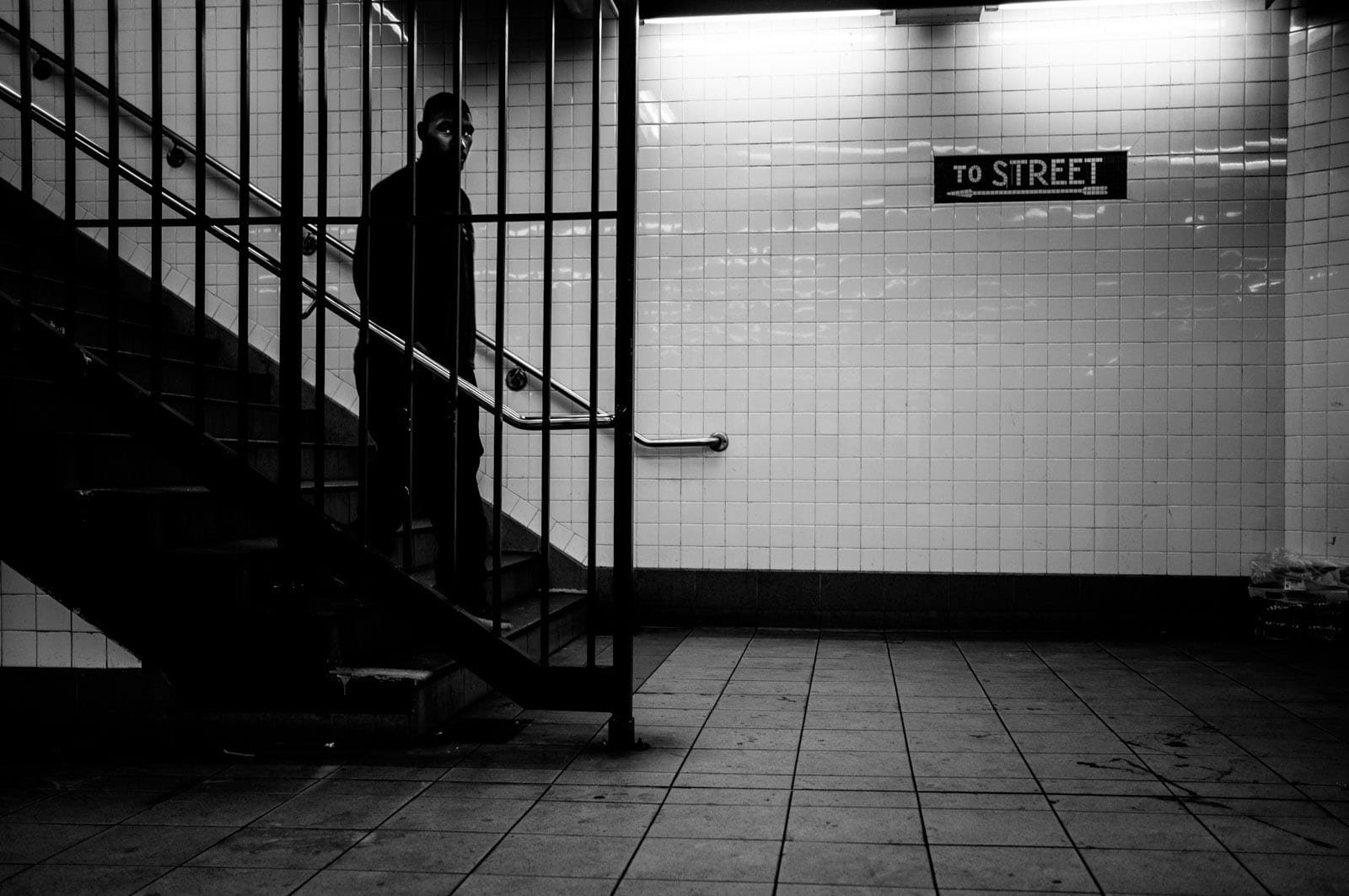 Olivier and I met in NYC this past week to do some work on a video. It was an analog meeting not a digital one. We spent many hours walking the streets and shooting with his Nex 7 on video mode. It’s a real task for me to do video. I mean, one is required to be in the here and now but with time being fluid. I hate that. There’s the issue of continuity and shake from the camera. I don’t do good with either. Anyway, he did most of the video work and I really just made photos. There’s a feeling of being captured by the camera that I don’t care for. I don’t mean single frame, that never bothers me as I do it so it can get done to me….never an issue.The movement and continual recording makes me uneasy but Olivier handled the situation with ease. 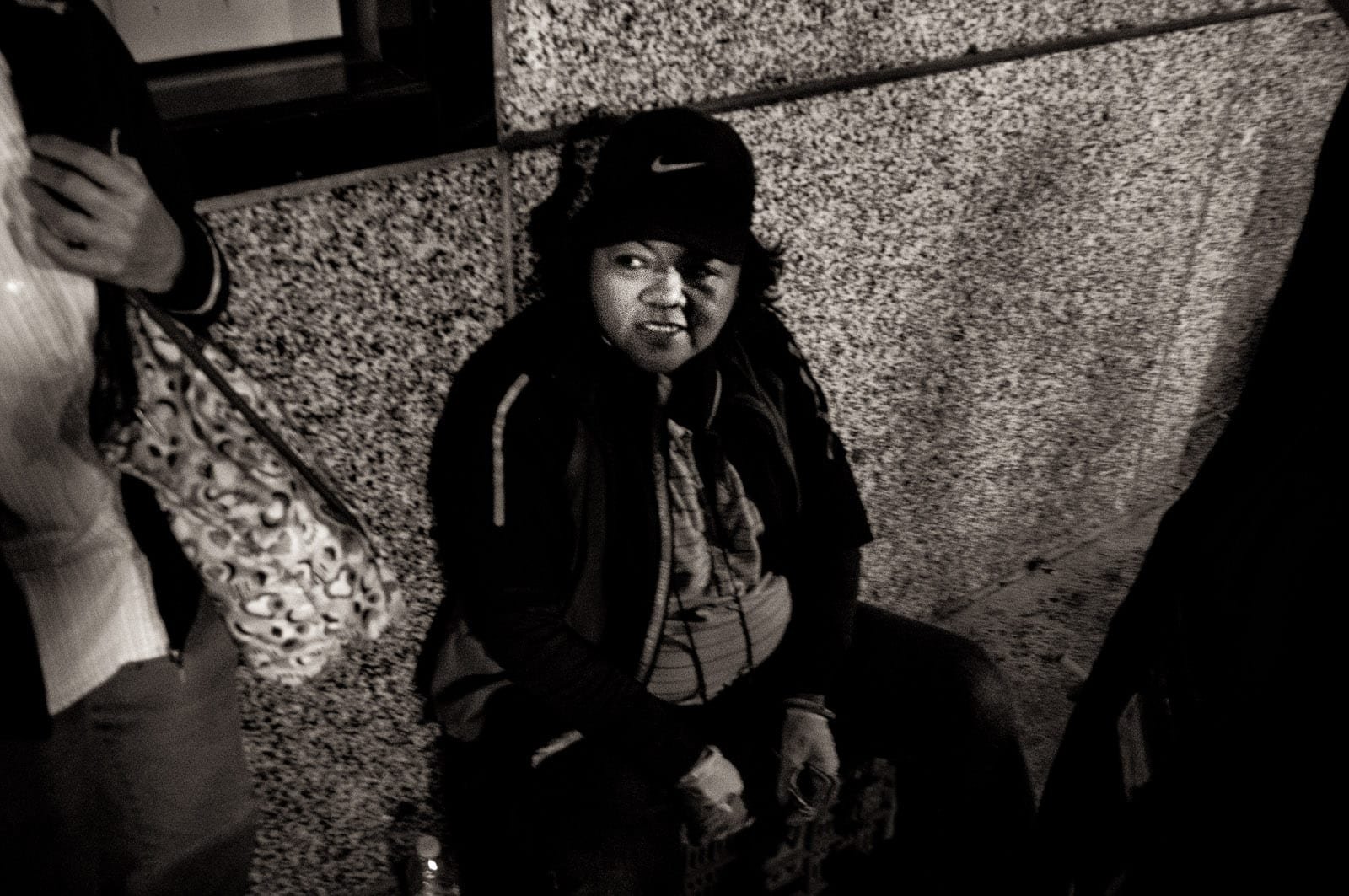 Aside from doing our planned business itinerary, I managed to do some street work. I’ll process a few here and there and post them as the time passes. 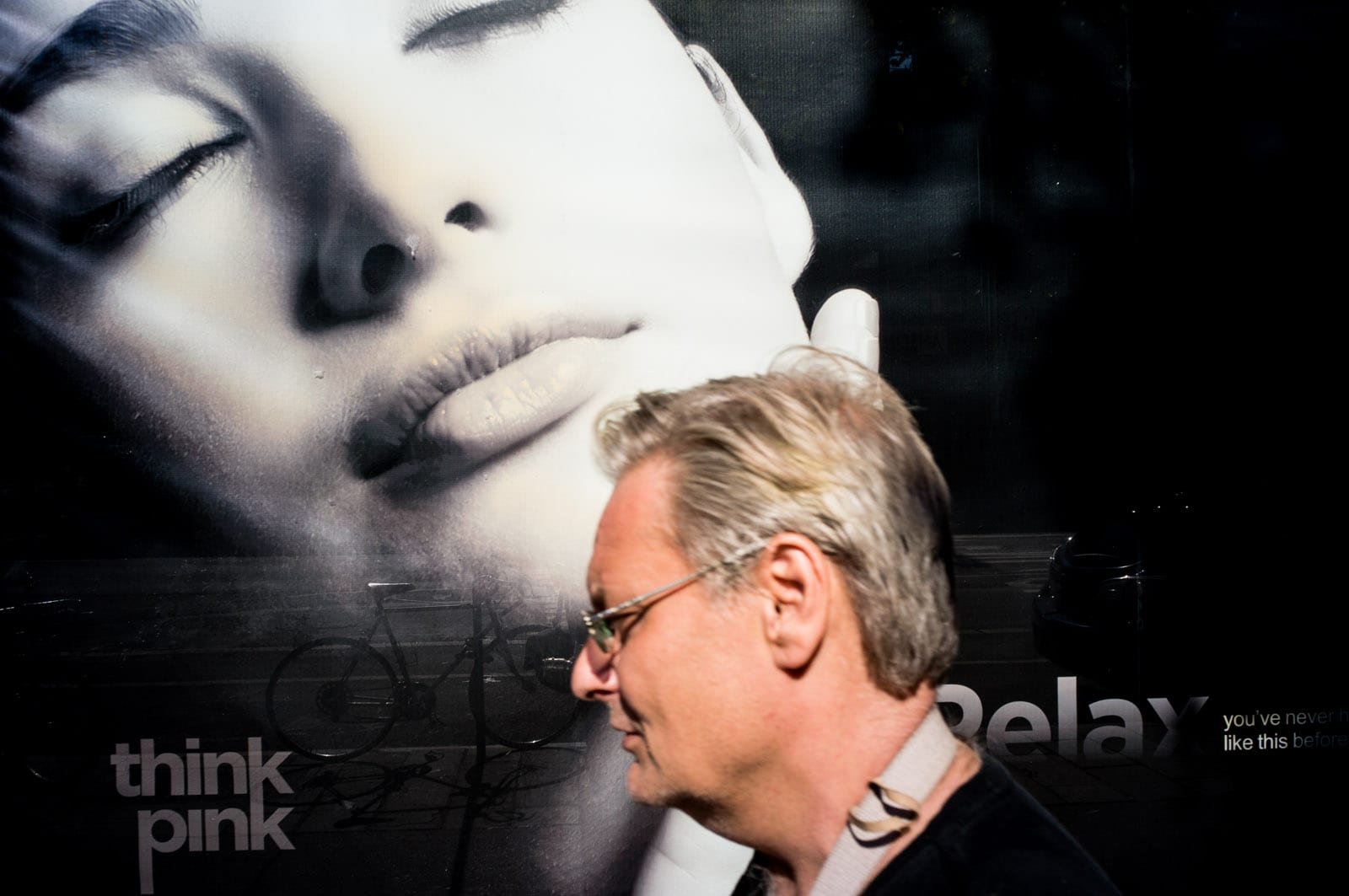 This really isn’t about gear but if it was and it’s not….don’t get it wrong….I’d then tell how much I really love working with the Nex6 and any lens it has attached to it. This isn’t about gear so I won’t tell you that and I won’t tell you how the GR has finally found a resting place but not with me because the camera needs medicine and I have enough problems and I’m not taking the GR to the camera shrink to get fixed. Now Olivier can do that and I’ll just keep using the 24mm 1.8 on one Nex6 and then use the Voigtlander lenses on the second body. 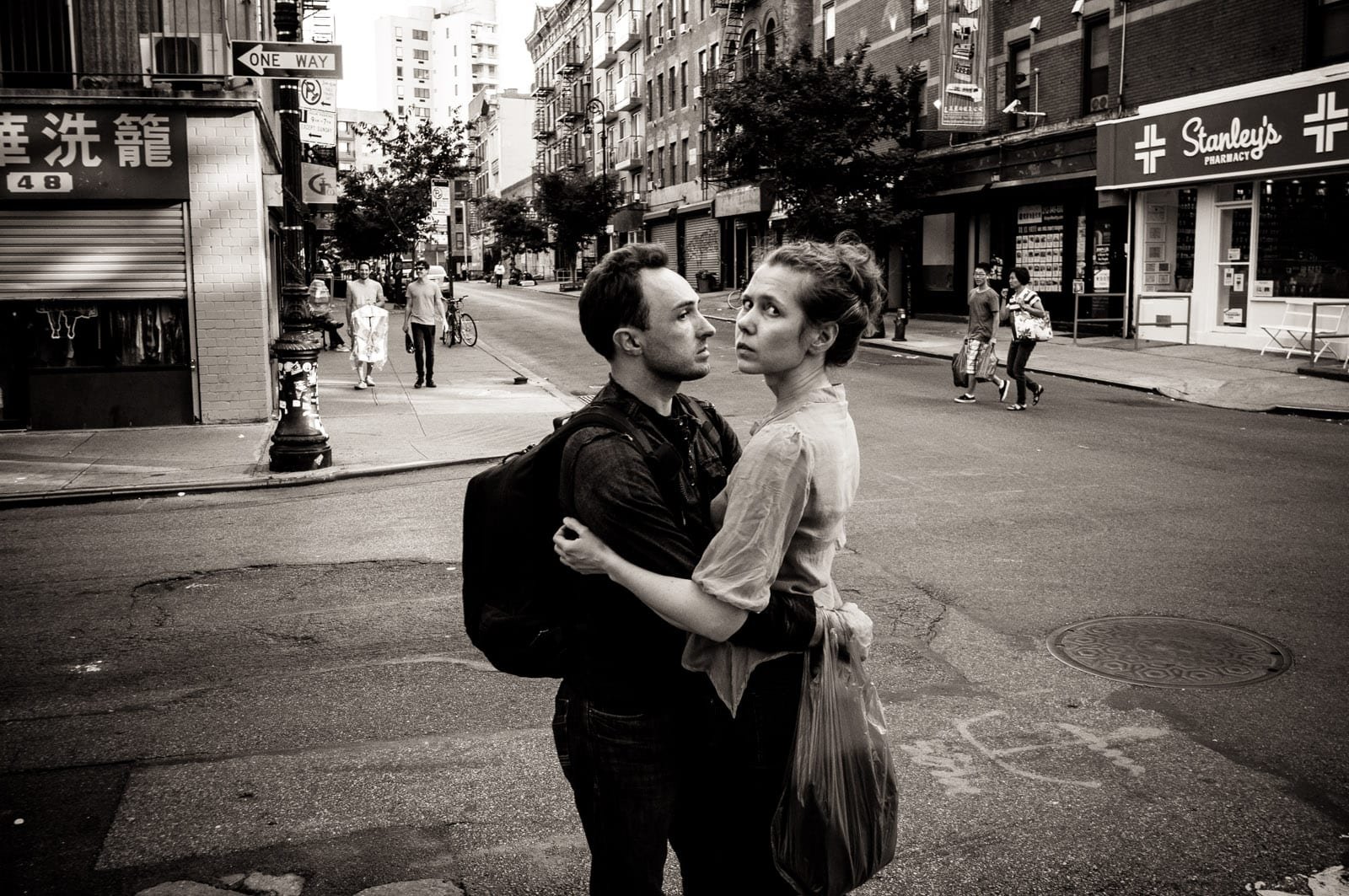 I always talk about intrusions. Maybe I was intruding on this loving French couple. They were in a deep romantic embrace as I walked over to them and make the picture.

The French have such a romantic way of telling you to F*** Off!