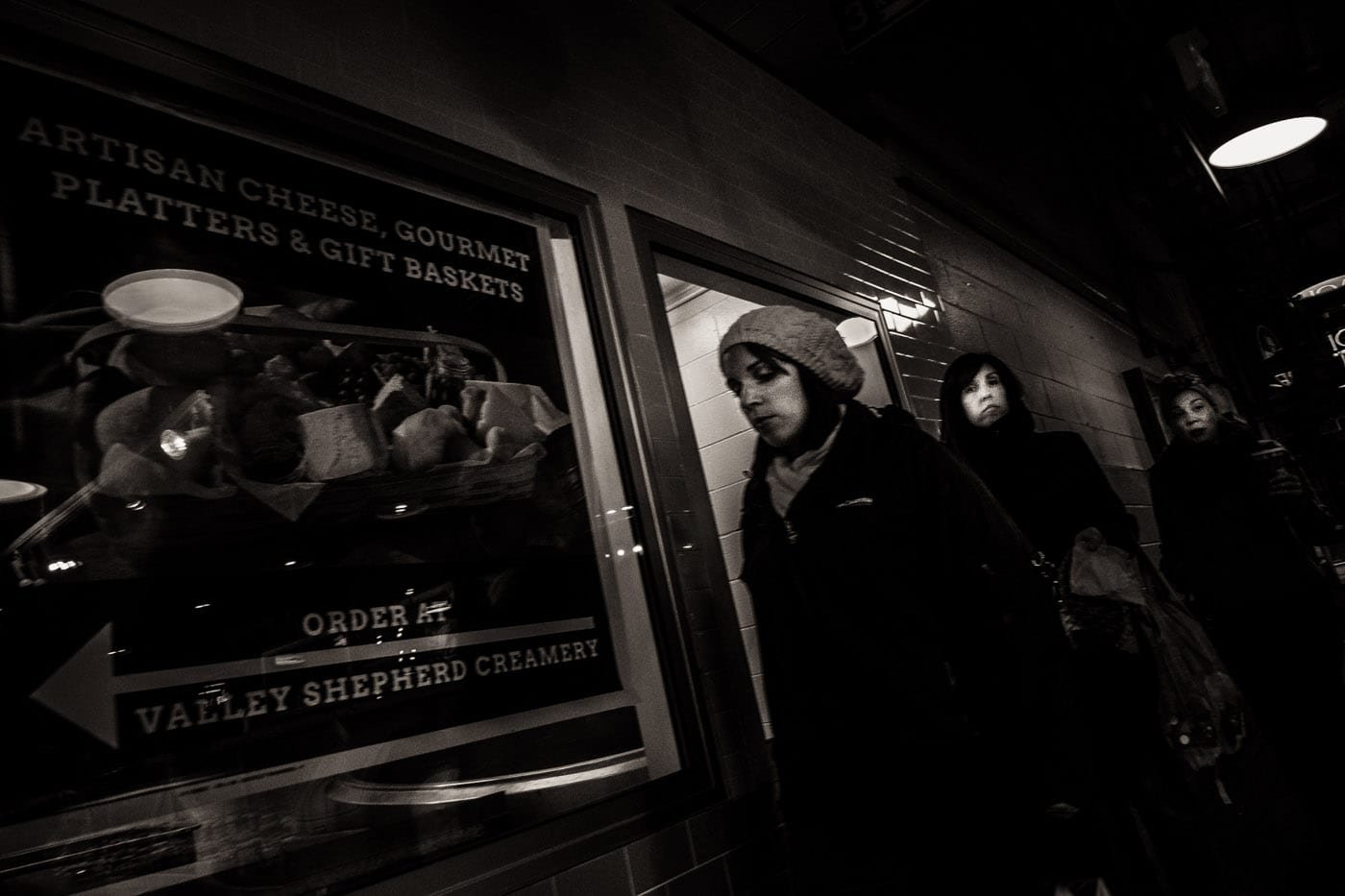 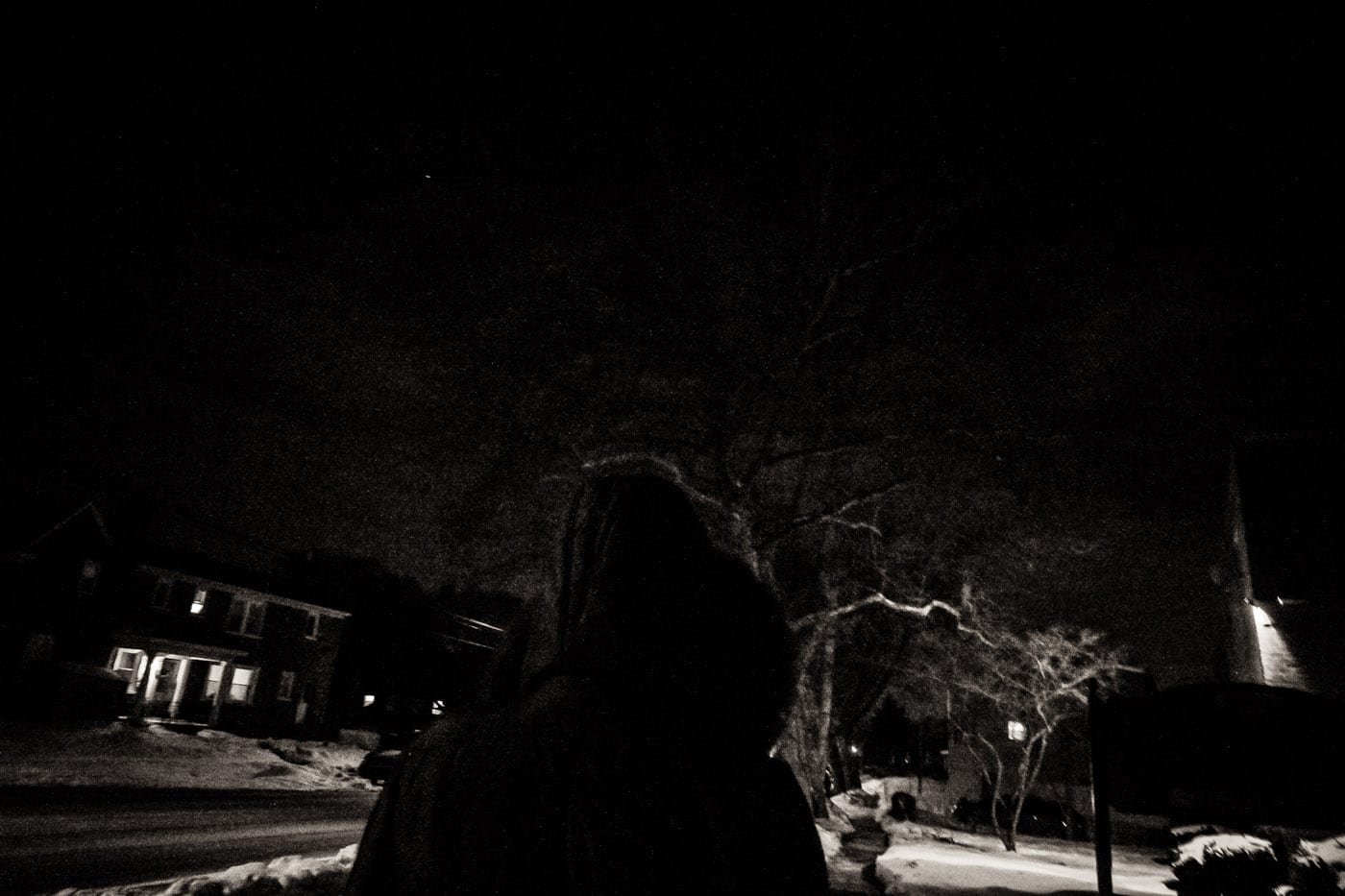 Look, we all know how good and adaptable the XP1 is. That’s info known since it’s birth. Fuji make an adapter for M Mount lenses that’s better and smarter than anything else available. It’s got good communication skills with the camera. It’s not the smartest thing to have around because even if you tell it that you have a 15mm lens on, it still can’t figure out what f/stop the lens is at. That’s ok anyway because I always know where my exposure is set, except most times I let the camera choose ISO.

The 15mm Heliar is a lens that helps define me. I used a 21mm on my Leica M’s for a spell but didn’t really crave it. With the XP1 there’s a definite affinity that gets me going on that FOV. Sometimes I need to be set free. Well, free within the guidelines established for my work. I guess it’s called pushing the envelope. Yeah, yeah, that’s what I’m doing…pushing the envelope. Funny thing is, that when I use the 15mm, (22.5mm FOV)….I feel perfectly natural in that space. See, it’s about space and how you deal with the boundaries  that the lens imposes on your frame. The 15mm gently forces me to get closer to everything. I guess in a week or so I’ll be in peoples faces more than I am now. 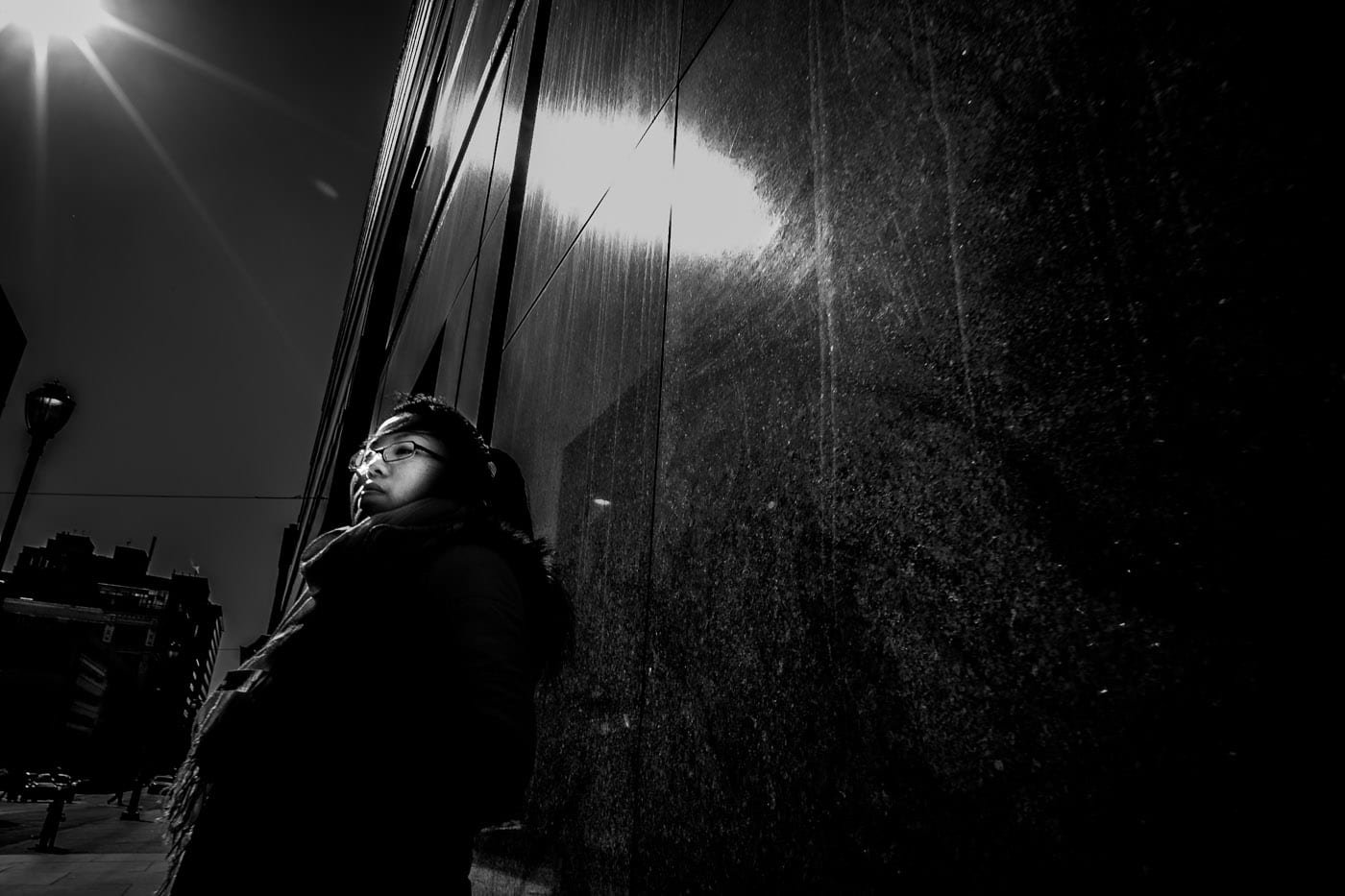 One of the key things to the Heliar is the Focus/DOF Scales. I am so used to working that way that this is a welcome unlocking of the firmware in my AF mind. I remember when Nikon came out with their AF lenses way back before…uh…..oh yeah, back then. So I went to a demonstration  of the new technology and everyone was excited because the cameras could now focus for you. Well, I had a few nasty looks and a few gasp because my M4 was around my neck. This is a Nikon event, we doin’ need no Leica’s ’round here!

So they set the camera up on a tripod so they could control what the lens was seeing. We weren’t to know that was important. Anyway, The guy set’t the camera up, hits the shutter and the camera starts to AF…it’s making sounds and looking like something from outer space, 60’s style. So we all went to lunch, had a beer and in about 45 minutes, we all went back to look at the camera. WOW! It’s almost done focusing. Yep…..that’s about it for that. I’ve never complained about AF in any camera because I know what slow really is. 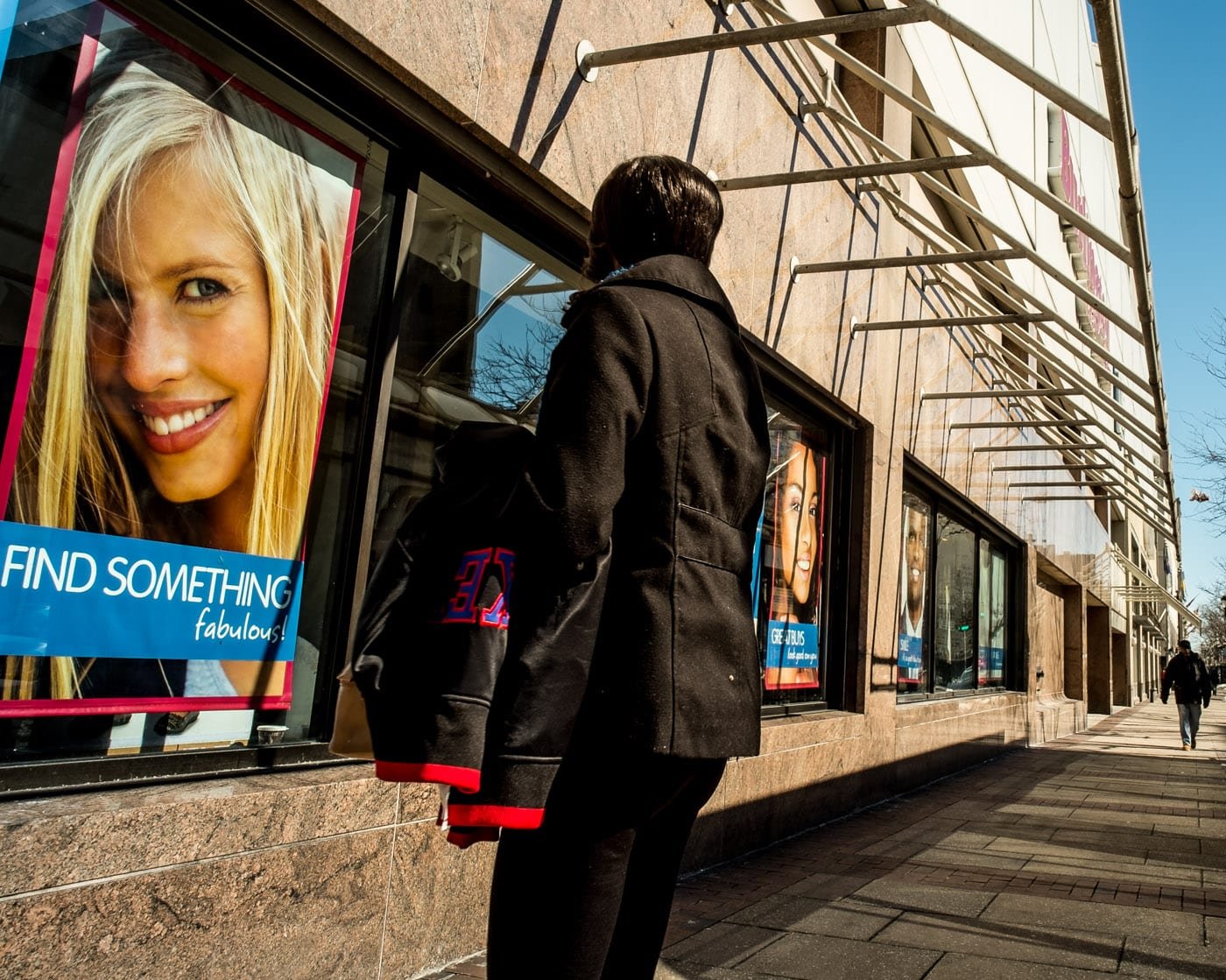 Ya know, the XP1 is a very adaptable camera. Well, maybe it’s the way it allows me to adapt to what is going on in my head. Other cameras may do this also but look, really…who cares?

Try this on for size. My very dear friend Roger spent the last week here in Philly after selling his Ranch in Adelaide Australia. So I was helping him process…uuh…hold on, that’s not correct. Roger was giving me files to process and he was helping me by telling me what to do. Big help Roger. Well, after I showed him how to use some of my Primo Presets, he asked if I could clean some sensors for him. The way he cleans his sensor is to send the cameras back to Leica, Fuji, Canon etc. I laughed. Of course, lets start with the XP1. 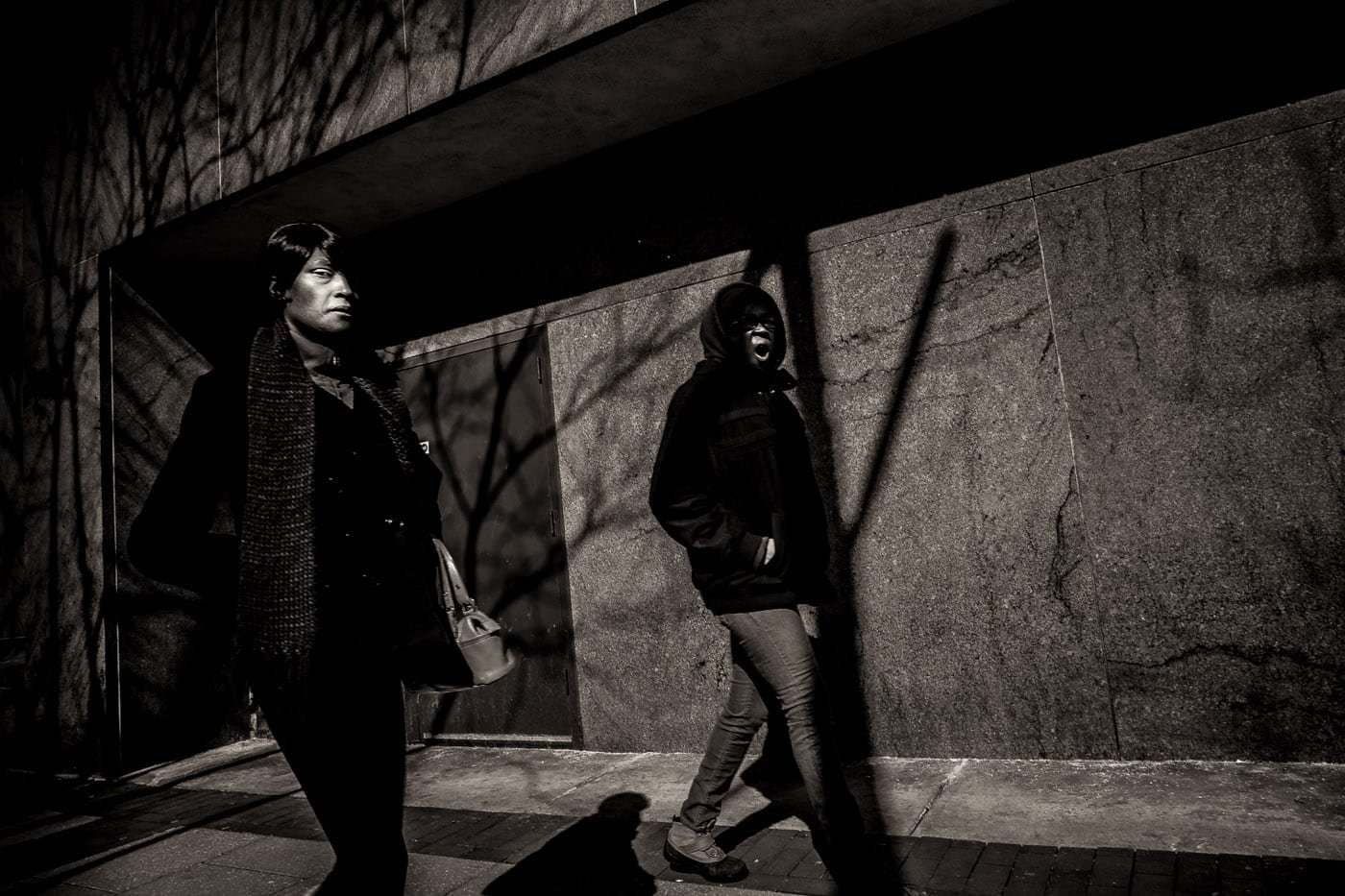 Well, I setup the desk for Sensor Cleaning Procedures. Set the airbrush up, all the Eclipse etc. His XP1 sensor was soooo dirty that if MOSES saw it, there’d be another Commandment! I got it right and then moved on to the Leica’s. The M9 and Mono were not bad but the 240 was like a table after a picnic. It took 7 passes to get it pristine. Then, out of nowhere, all by itself, looking at me like the camera from hell….The X100s said…..CLEAN ME!. Hmmm, I thought….Roger…this is one of the cameras you should send in. Why he asked. See, if’n the lens comes off…it’s a real camera and ya can clean it…if’n the lens ain’t a comin’ off….well…..

I think something clicked in his head ….at last. I have explained to him over and over to stay away from non removable lens cameras. Now at last, he gets it.

Now between you and me…..he can well afford to do anything he wants with his cameras. I seriously doubt he will dump any….so…..Roger left for Paris Sunday and then to Hong Kong and then back to Adelaide and then back home to Philly. Then of course I’ll have to clean the sensors again….so what….

This is just ramblings because it’s crappy weather here and cold and I can’t stay out long because I have a Russian wife that wants reports from me on conditions outside and when are you getting home for Green tea?. ….

Let me just tell you some truths…as I and you probably see it, them…whatever. As a street shooter. I have very little tolerance for intruding gear.  So, working with the XP1 and the 15mm Heliar, I can set the focus scale to the DOF I want and all I have to do sometimes, is check it’s position. No biggie. Then I guess I have a real camera that just works with me to get what I see out there and in my head. It’s a very fast way to work and ya have to be fast because your inside the zone with this lens. I mean your inside the subjects comfort zone and that means you need to get in and out quickly due to respect issues. 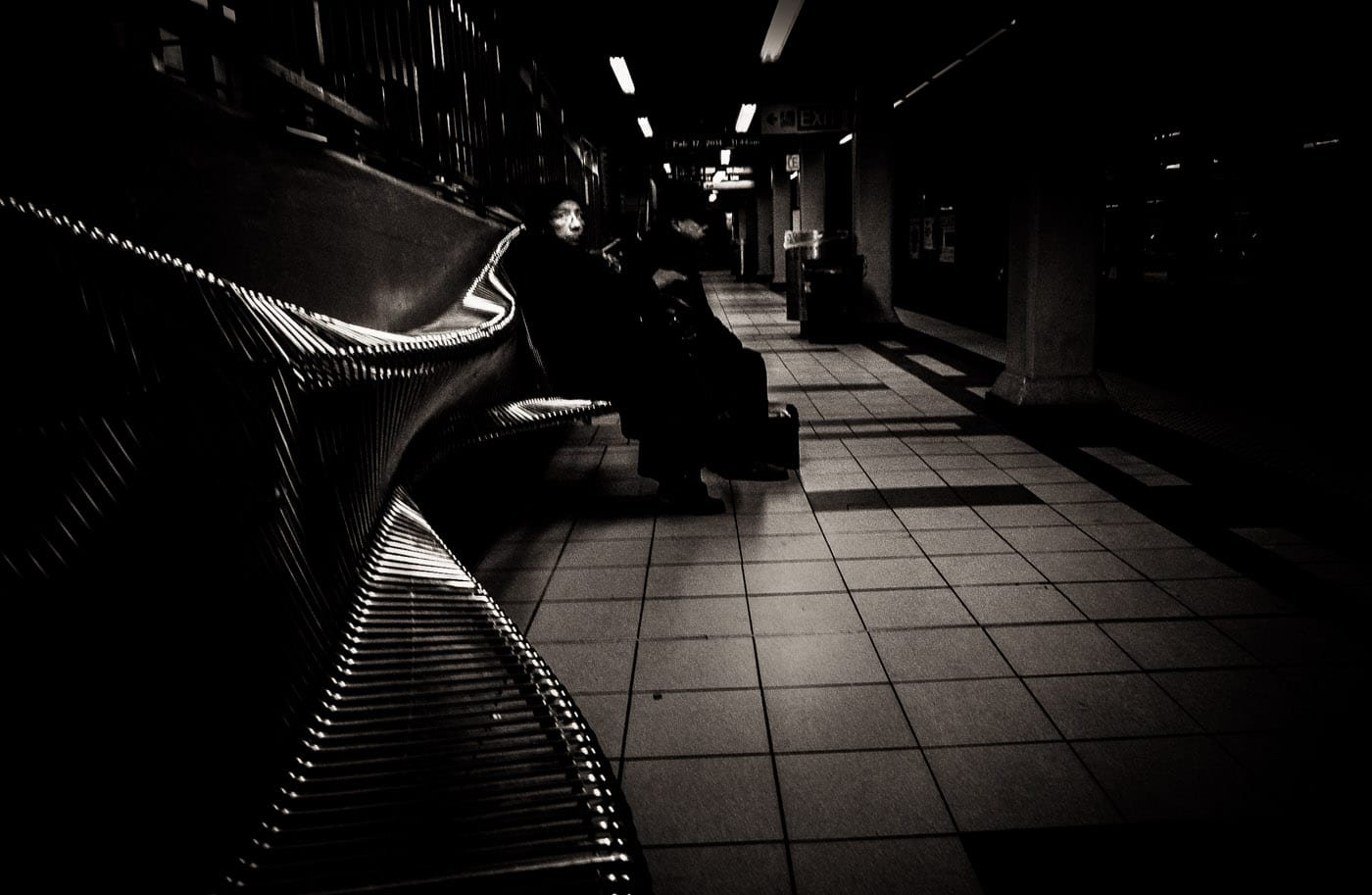 I hope to get out tomorrow but rain is in the forecast. It looks like Wednesday will be better……